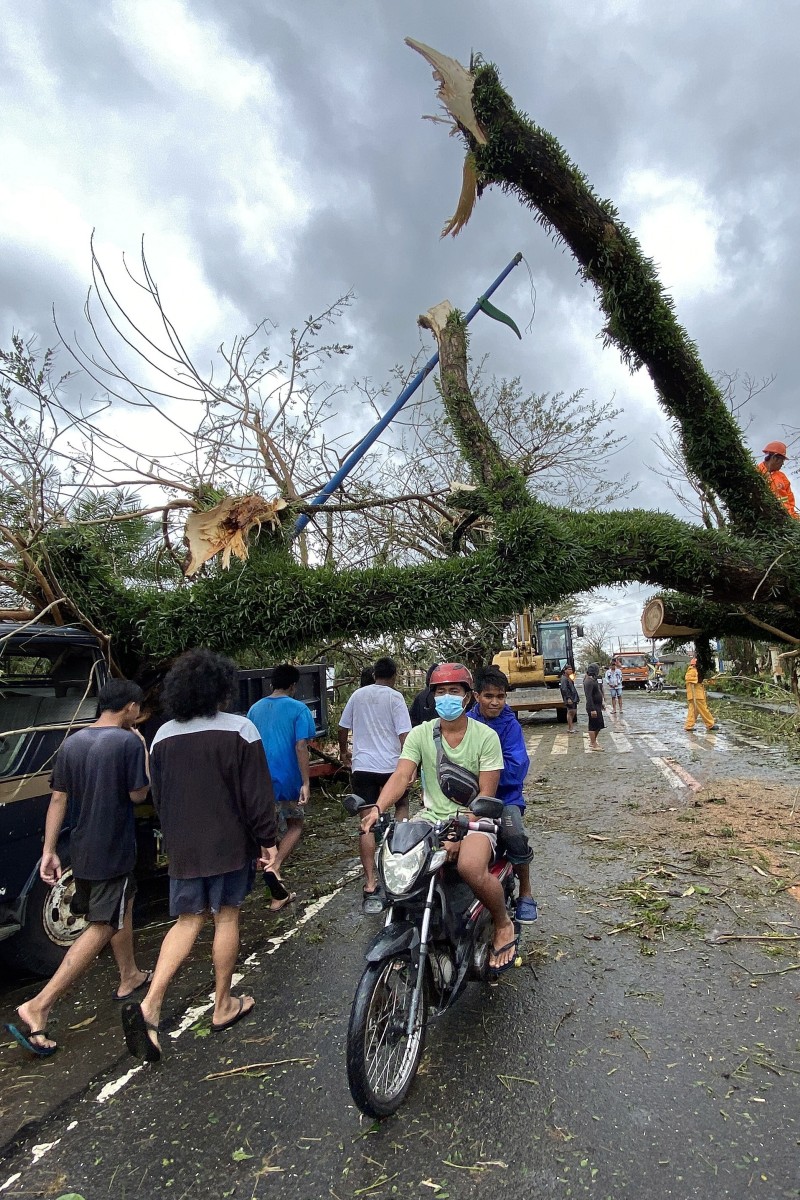 Opinion: Is resilience a natural characteristic in the Philippines, or a necessity in the face of government inaction? 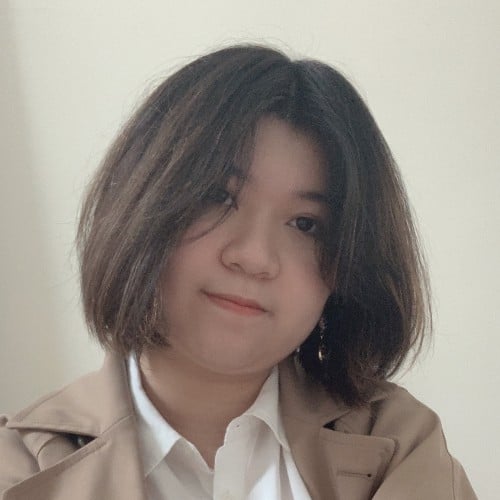 Katie Warren
Junior Reporter
Katie Warren is a Grade 12 DP student currently studying at Canadian International School of Hong Kong. Since moving to Hong Kong, she uses writing as a means to explore her interests in politics, international relations, and environmental activism with an emphasis on the Philippines, her home country.
expand
Comment
Copied 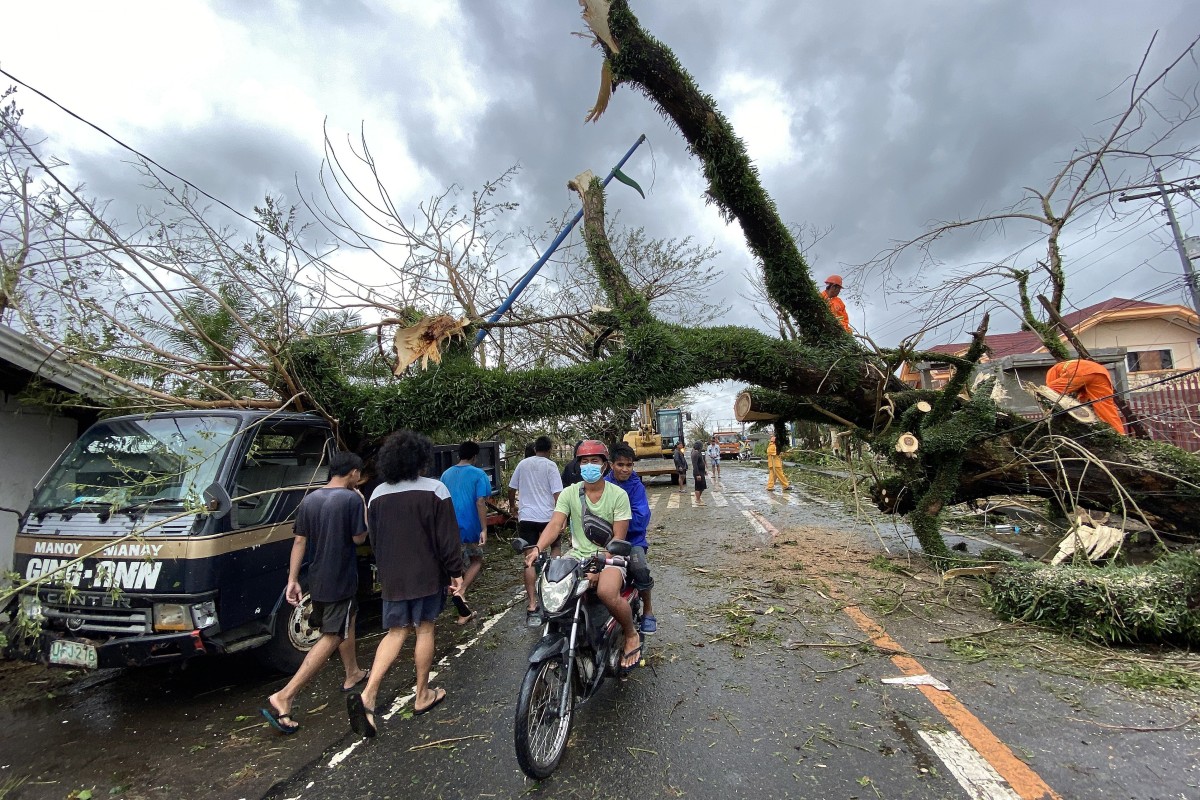 The word “resilience” has been thrown around to describe how the Filipinos are able to pick themselves up in the face of disaster. Calamities abound in the country, with the ongoing pandemic, natural disasters, and extreme inequality to name just a few, as the incapacitated suffer at the hands of an overwhelmed government.

So has resilience become an excuse for government inaction? Or is it truly a positive characteristic of the Filipinos?

In the midst of Covid-19 last year, several typhoons hit the Philippines. Dozens of people died while infrastructure damage amounted to billions of dollars.

During severe tropical storms, shanty towns built out of discarded materials are swept away by the water. The stench of death is prominent. This is the reality faced by the poor people in the country.

Duterte lied about Robredo’s efforts on national television, warning people not to vote for the opposition in future elections. He claimed he was prohibited from going outside by the presidential security group.

Face Off: Should people turn to social media for news?

When a government is so fractured, how can we expect it to effectively address such a dire situation?

In truth, “Filipino resilience” is a result of necessity. The uncertainty of the future forces the underprivileged to make do with what they have. They stop grieving, picking themselves up to restart a life they have lived many times over.

When you are robbed of everything, what else can you do?

Patricia Hizon, founder of the Every Day is Your Birthday Foundation, said: “You have to find the good in the mess ... We are ranked one of the happiest people on Earth and that’s very connected to why we are resilient. If you’re not a happy person, it’s hard to be resilient.”

Opinion: Climate inequality is one of the world’s most pressing issues

Filipinos have learned to appreciate what they have, make the most of it, and tolerate difficulties. Resilience is a deeply rooted characteristic that makes up the Filipino identity, and creates a sense of community and compassion.

In the ever-evolving climate of international and domestic politics, Covid-19 is a test of our own resilience. It does not mean a return to normal but it can mean pushing for change. A capacity for resilience is not built easily. The boundary between resilience and inaction is hard to determine.

So I ask you: where will you draw the line?