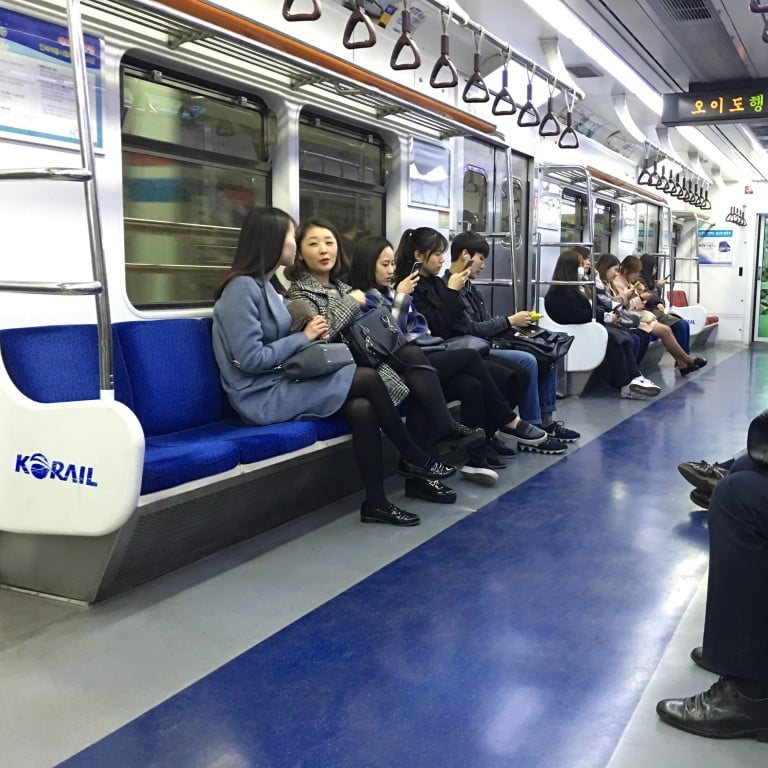 The Seoul Metro system in South Korea has been ranked the best in the world by Essential Living. Photo: Shutterstock
Lifestyle /  Travel & Leisure 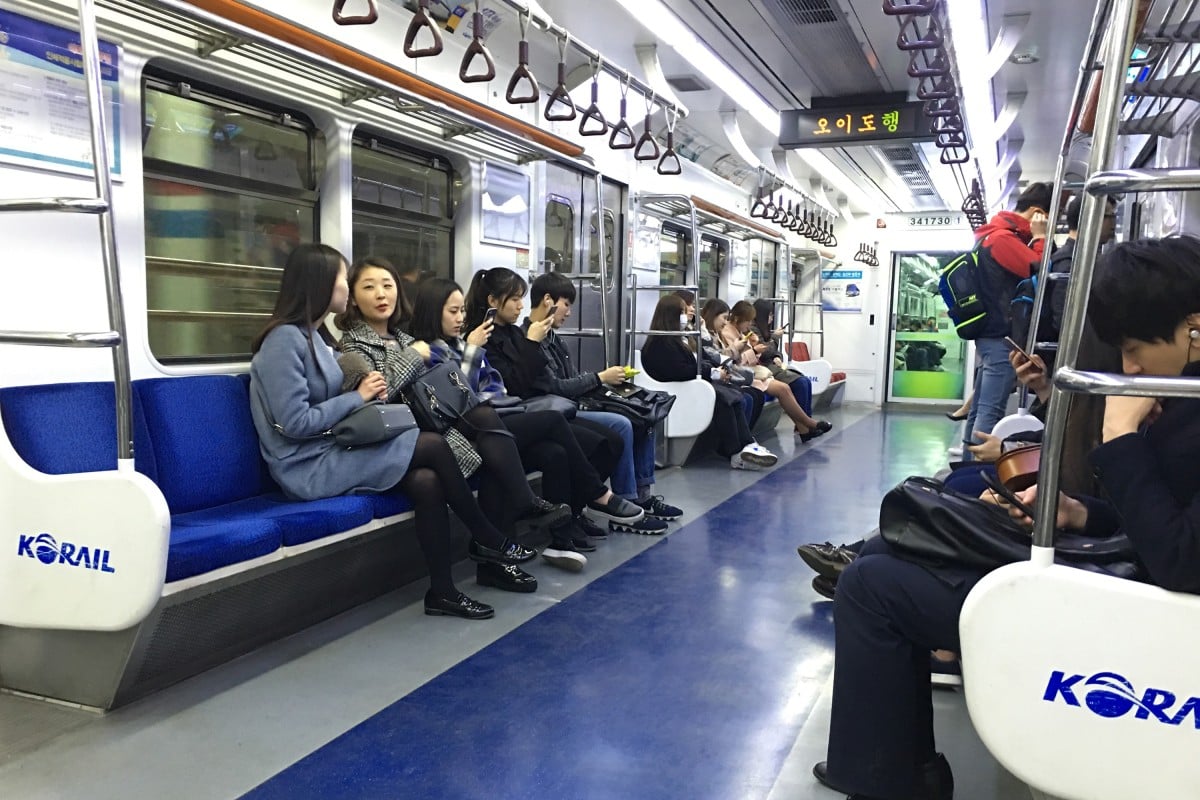 The Seoul Metro system in South Korea has been ranked the best in the world by Essential Living. Photo: Shutterstock

Mass-transit systems around the world are not where anyone wants to be at the moment. They are still busy, but anxious passengers are trying to complete their journeys as quickly as possible. But for Asia, they should be source of pride. The continent has the top three systems in the world based on passenger experience, and that’s not including Hong Kong’s MTR.

The rankings, by flat rental brand Essential Living, used data about the 10 busiest subway and metro systems in the world, judged on annual passenger footfall and usage. Hong Kong’s MTR system transports millions of passengers every day, but does not quite make it into a list of the world’s 10 busiest transit systems, so was not included in the original rankings.

However, the Post asked Essential Living how it would compare if it were to be included in the study, and the results are intriguing.

Seoul Metro in South Korea tops the list for “best passenger experience”, with
Shanghai Metro
and Tokyo Metro ranked just behind.
Beijing Subway
is ninth. The Mexico City Metro comes fourth, just ahead of the London Underground – the world’s first underground railway, which opened in 1868. Include Hong Kong’s MTR and it comes sixth, pushing the Beijing Subway down a place to 10th.
London Underground, the world’s oldest subway system, came fifth in the rankings. Photo: Shutterstock

To calculate their ranking, each subway was scored on accessibility (step-free access), convenience (hours of operation and opportunities for contactless payment), whether they are pet friendly, connectivity (the availability of Wi-fi), comfort (air conditioning and the number of toilets on the network), value for money (single journeys as well as monthly ticket prices), infrastructure (the age of the network and the trains) and capacity (the number of annual passengers). A weighting system was then applied to the scores to give a final ranking out of 100.

Judged on those individual criteria, the New York Subway is the most convenient based on the number of 24-hour stations (compared to the MTR’s 19 hours), while the London Underground is the most comfortable, with lots of ventilation systems on platforms, and a massive 173 public bathrooms – by far the most of any metro system.

The London Underground was ranked the most comfortable metro system in the world. Photo: Shutterstock

With nearly 300 escalators and 856 lifts, Seoul Subway is the most easily accessible mass-transit system. The Hong Kong MTR ranked fifth, though the report notes that all stations on the MTR’s light railway network do offer step-free access. The Paris Metro came bottom of the rankings, lacking both accessibility and easily available information on access for those with disabilities.

What about Wi-fi? All but two of the mass transit systems studied offer Wi-fi, including Hong Kong’s 3G-enabled system – the disconnected outliers being the Beijing Subway and the Madrid Metro – while 70 per cent of systems are pet friendly. Rather surprisingly, just 60 per cent of the transit systems in the study offered a contactless payment option.

Hong Kong also did well in the “value for money” rankings. Scored on the cost of a single ride, a monthly ticket, and on whether passengers can pay using contactless cards and smartphones, the Mexico City Metro offers the best value for money, just ahead of Moscow, Beijing Subway and Hong Kong.

Mexico City’s Metro is the best value system in the world. Photo: Shutterstock

The Hong Kong MTR has been coping with the coronavirus pandemic, and before months of anti-government protests, both of which depressed usage of its services. Photo: Shutterstock
All mass-transit systems have been affected by the coronavirus pandemic, and Hong Kong’s MTR has also struggled to cope with the
impact of the city’s long-running protests
. Despite a slump in profits, the MTR last week began using a fleet of 20 new HK$1 million robots to disinfect trains and stations.

Called vaporised hydrogen peroxide (VHP) robots and created with Avalon Biomedical, the machines are being used to decontaminate areas where a confirmed Covid-19 patient has been. Each robot sprays hydrogen peroxide solution that can penetrate the small gaps that are difficult to reach during normal cleaning work, the MTR reports, to eliminate viruses and bacteria. Remotely controlled, it takes about four hours to clean an eight-car train in automatic mode.

“We fully understand our passengers’ concerns about hygiene in their travelling environment, especially amid the current Covid-19 outbreak,” said Dr Tony Lee, operations director of the MTR Corporation. “While the MTR has comprehensively strengthened cleaning and disinfection work in the railway network, we have also continued to actively explore feasible enhancements.”