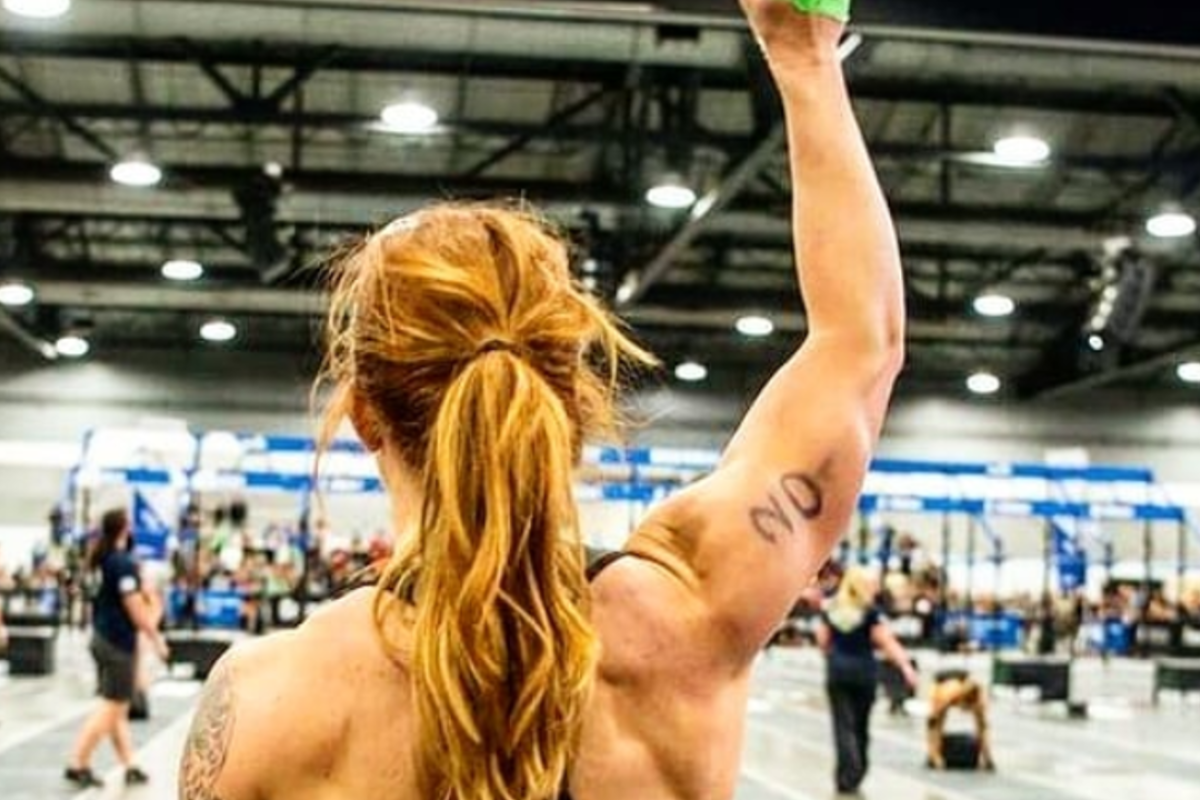 The CrossFit Games, the governing body of the multi-discipline fitness sport, has banned 14 athletes, some until 2022, for taking substances that range from anabolic agents to stimulants.

CrossFit combines a spectrum of disciplines such as weightlifting, high intensity workouts, running and swimming. The need to be ready for almost any event leads the organisers to claim that it is “the world’s premier and definitive test of fitness”.

On an Instagram post she wrote: “I am beyond disappointed and frustrated that the organisation I have dedicated so much of my life to has basically ignored my explanation for my inadvertent exposure to ibutamoren.”

FOR IMMEDIATE RELEASE, July 16, 2018 Calgary, Alberta, Canada The CrossFit Games issued its decision suspending CrossFit athlete Emily Abbott from competition from June 22, 2018 until June 21, 2022. Despite her detailed explanation and supporting evidence of how ibutamoren came to be in her sample, the CrossFit Games entirely disregarded Ms. Abbott’s explanation and imposed the maximum possible sanction, without even granting her a hearing. In responding to the CrossFit Games’ decision, Ms. Abbott stated as follows: “I am beyond disappointed and frustrated that the organization I have dedicated so much of my life to has basically ignored my explanation for my inadvertent exposure to ibutamoren.  I have proudly represented the sport as an advocate of clean eating and a healthy lifestyle, and would never knowingly take any banned substance.  I strongly disagree with this unfair decision, and will be exploring all of my options.”

“I strongly disagree with this unfair decision, and will be exploring all of my options,” she added.

The athletes are from all over the world.

Last year at Regionals 2017, I tore my right bicep. This injury was incredibly devastating to me and ended my year of training in a flash. I sought out help from an amazing Physical Therapist in Texas, who helped me make small gains. I couldn’t use my right arm for about 6 months and suffered from nerve damage. In August, I moved to Arizona to be able to concentrate full time on training. This gave me the opportunity to get my arm healthy and body healthy. I sought out additional help through a Physical Therapist here in Arizona. He did everything he could to help get my arm healthy through acupuncture, dry needling, cupping, scrapping, stimming, etc. unfortunately we would make steps forward, but also steps back. My pain would come and go for months. I was diagnosed with a bicep strain through an ultra sound. This prevented me from doing any kind of pulling.I sought out additional help through a medical doctor to help reduce the pain. My doctor first recommended I use a growth hormone. Due to the substantial expenses, I was not able to afford this drug. My doctor recommended oxandrolone instead to help with the bicep strain, muscle loss, muscle strength and pain. I listened to my doctor and was under her care for this drug use.My pain was reduced and my arm began to make small gains.I took this drug to help me get back to where my arm was before my previous injury. My fitness was decreasing dramatically, which was causing depression and anxiety. I listened to my doctor’s recommendation and trusted her medical advice. I understand that this drug can be easily abused and I in no way was trying to cheat. I was simply wanting to get my body healthy and back to where I was before my injury. I submitted my Therapeutic Use Exemption, including my full diagnosis and treatment records signed by my doctor, demonstrating that I exhausted all all other possible treatments before resorting to Oxandrolone to Crossfit, but unfortunately they denied my Therapeutic Use Exemption. I understand to many that this will be upsetting and disappointing. This does not define who I am. I am now able to train pain free! Thank you to everyone who supports me on this journey of life.

Campbell posted on her Instagram that she explored all the options available to recover from a bicep injury then took oxandrolone on the recommendation of a doctor.

“I in no way was trying to cheat. I was simply wanting to get my body healthy and back to where I was before my injury,” she said, adding she applied for a therapeutic use exemption to the organisers but it was denied.

Today I received an email from @crossfitgames informing me that I had tested positive for higenamine. A compound found in the pictured preworkout I had taken. I take full responsibility for consuming this product. I drank it. It was delicious. It was blue. And that was about all I knew about it. I bought it at a local shop and didn’t think twice. In retrospect I should have. I am embarrassed and appalled that my ignorance is costing my teammates their shot at competing at the Crossfit Games. I am sorry to everyone who helped and supported me on this journey. I fucked up.

Hoiser posted a picture of the supplement she used, Impact Ignite, with the caption: “It was delicious. It was blue. And that was about all I knew about it. I bought it at a local shop and didn’t think twice. In retrospect I should have. I am embarrassed.”

Earlier, she had posted videos explaining the situation on her account.

The CrossFit Games said of the 14 banned athletes: “The athletes above have completed the appeals process. There are additional athletes who have been notified of a banned substance violation. Further results will be released when their appeals processes are complete.” 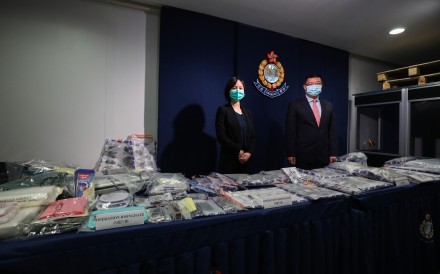 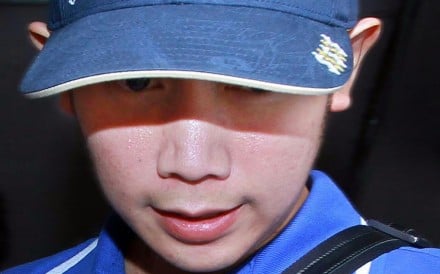 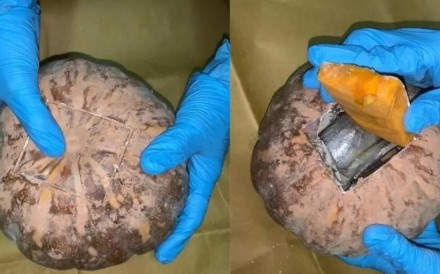 Singapore
Singapore arrests man who hid US$21,823 worth of drugs in pumpkins 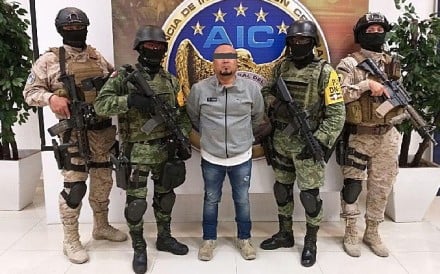