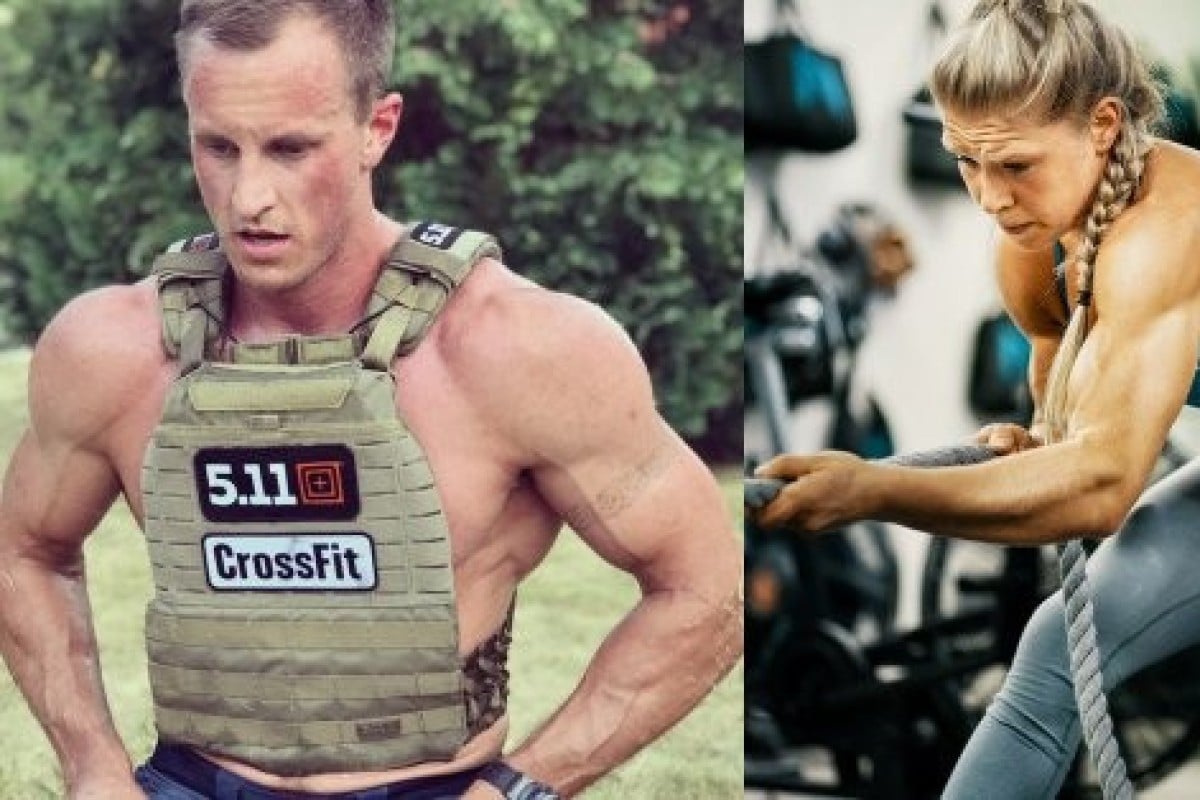 Organisers have released the results for the CrossFit Open 19.1 workout with Norway’s Mikaela Norman and Sweden’s Snorre Fjaagesund topping the standings.

The first workout of the 2019 CrossFit Open was heavy on wall balls, rowing and squats – and also had a few teething problems with many users complaining of technical issues when trying to submit their scores online.

He scored 411 reps at CrossFit Sandefjord – however he didn’t record his workout so can’t collect the US$2,019 payout.

Athletes can either record their workout on video, or have a registered judge monitor their workout. While both options can validate your efforts and win you a spot at the CrossFit Games, only a recorded videos qualify you for the payout.

Fjaagesund had originally shared first place with Lazar Dukic, but the Serbian was penalised for a “a frequent lack of depth in the squat” after a video review by CrossFit Inc. officials, according to a statement, and his final score was knocked down to 350.

Olivia Leeper’s original submitted score of 371 was also shaved to 327 after a video review, pushing her back to 89th place.

Perennial top Swedish finisher Norman was penalised, too – she was docked 4 reps for missing the target on a wall ball.

But her adjusted score of 366 was still enough to edge Danielle Sidell by one point. Unlike Fjaagesund, she was eligible for the US$2,019 payout.

The top 20 male and female Open finishers will secure invites to the 2019 CrossFit Games. Each national champion, determined by the Open, will also earn a place to the showpiece event in Madison, Wisconsin.

The deadline for last week’s 19.2 workout has already passed with scores to be assessed. The 19.3 workout will be revealed on Thursday night in Reykjavik, Iceland. 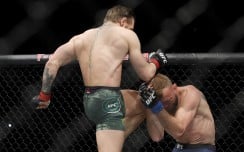 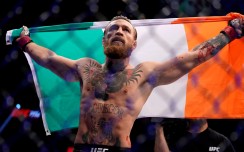 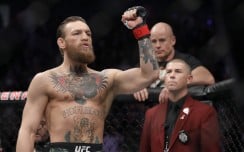 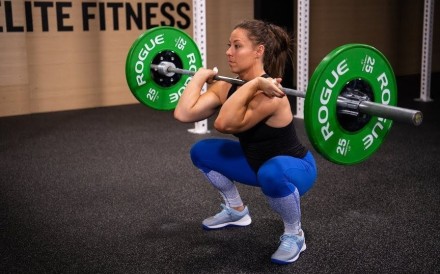 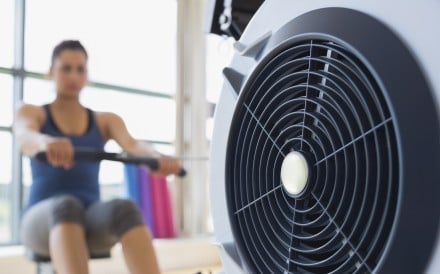 What is the CrossFit Open’s week one workout, 19.1? 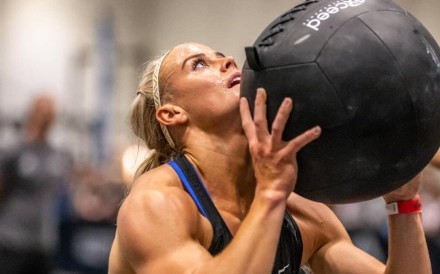