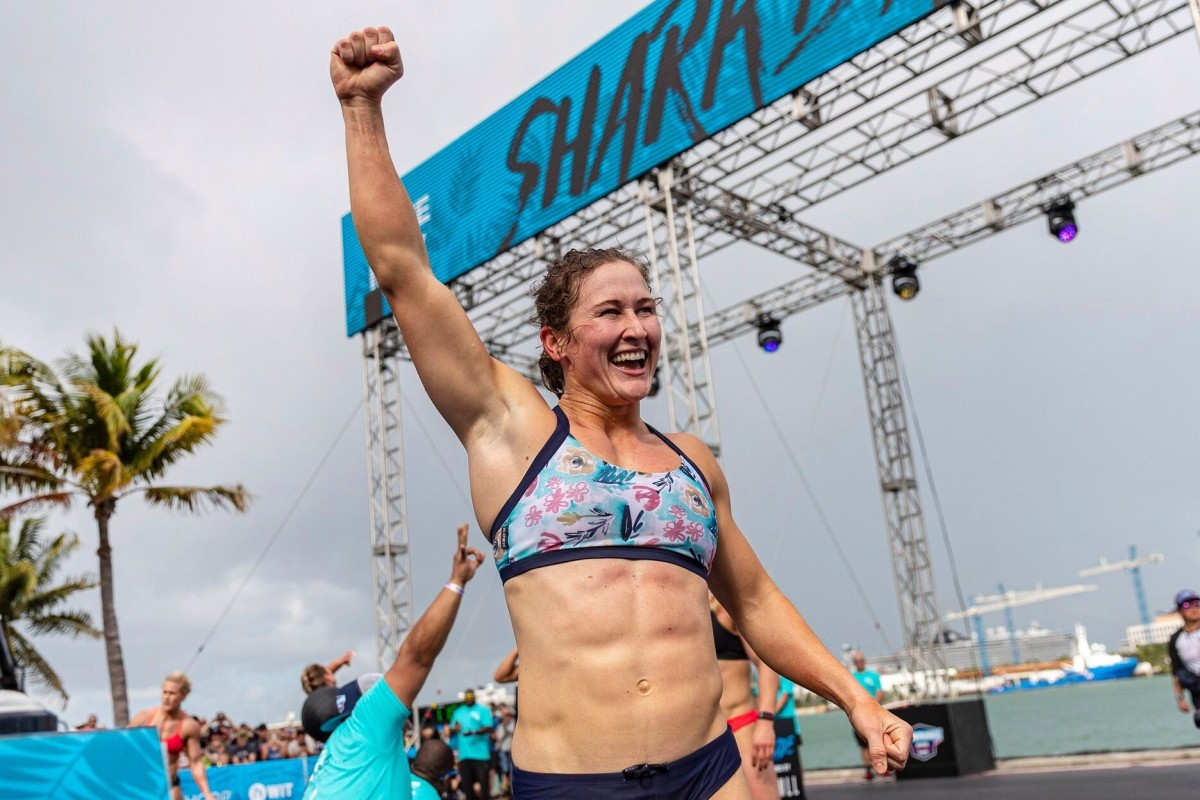 Tia-Clair Toomey, here at the Wodapalooza, is in pole position after day one of the Rogue Invitationals. Photo: Wodapalooza

Tia-Clair Toomey and Patrick Vellner are leading the Rogue Invitational after day one of two. Toomey won the competition last year, and is a favourite to repeat the victory this year.

Rogue decided to drop the CrossFit brand from the Invitationals this year, following a controversial tweet by the now former CEO but the competition is still packed with some of the biggest CrossFit names.

All the athletes were sent Rogue equipment and are competing online because of travel and social distancing rules. Toomey sits in first above Jamie Simmonds in second and Sara Sigmundsdottir in third.

Toomey opened the Rogue invitational in impressive fashion, easily winning event one, which was a gruelling series of exercises for time, including thrusters and burpee pull-ups. Simmonds came second and Australian Kara Saunders finished in third.

Event two – a last-man-standing power snatch workout – did not go as well for Toomey and she finished 13th. Briton Samantha Briggs won, followed by Sigmundsdottir and American Brooke Wells in third.

Canadian Vellner, who won the 2020 CrossFit Open, sits atop the men’s leader board above Jacob Heppner in second and 2019 CrossFit Games runner-up Noah Ohlsen in third.

Vellner came second in the opening workout, behind Colten Mertens and ahead of Heppner.

He won workout two, with Heppner in second and Bjorgvin Karl Guđmundsson bringing up the rear in third.

Vellner backed up his performance with another win, taking top spot in event three followed by Heppner and Alexandre Caron in third.

The second and final day starts Sunday, June 14, at 10am Eastern Time. 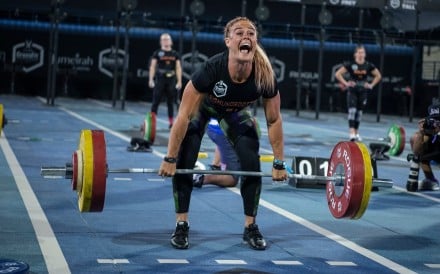 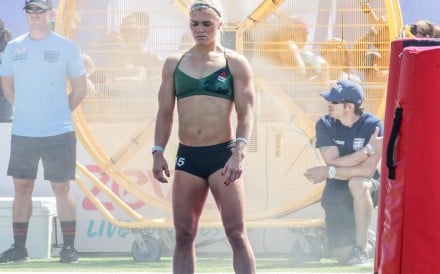 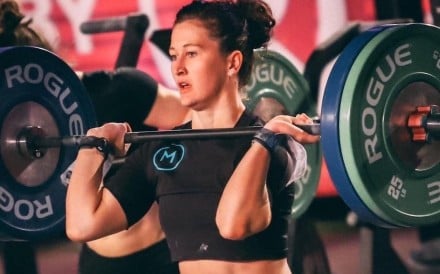