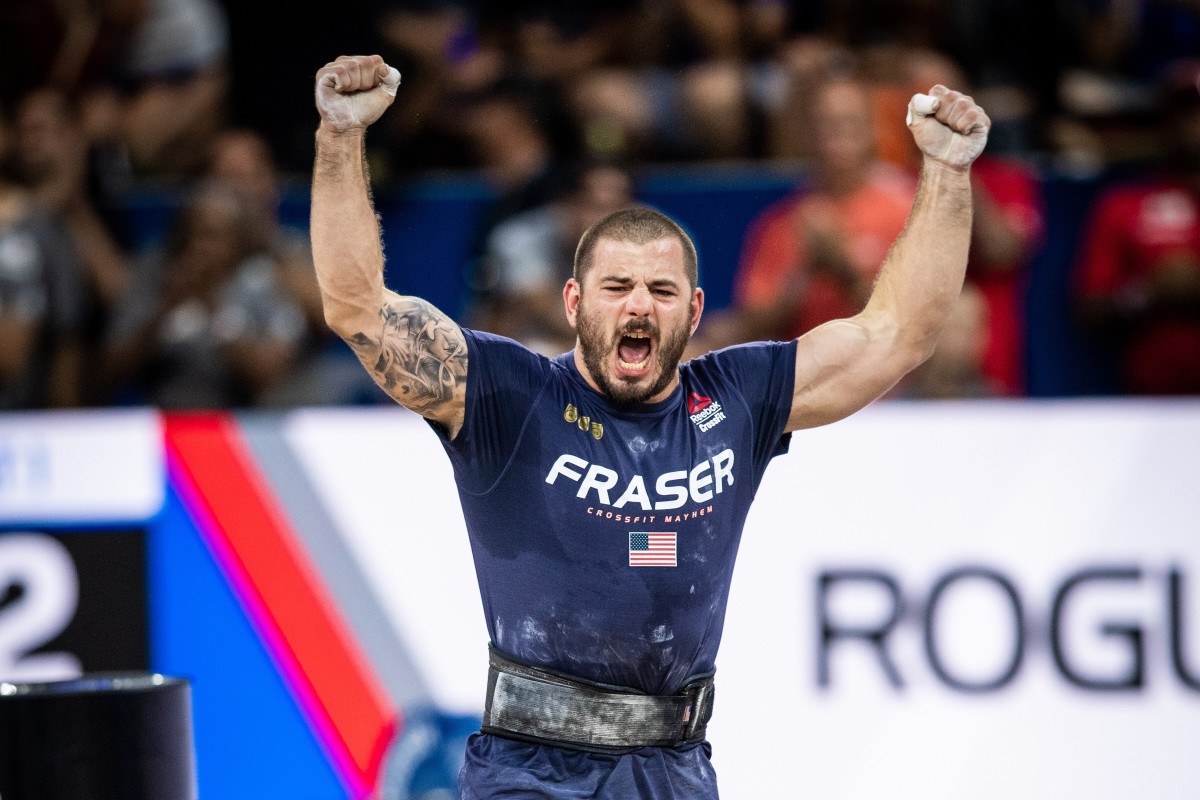 The CrossFit Games could start on August 17, depending on the easing of travel restrictions caused by the coronavirus pandemic. Games organisers said more information will be released next week.

“Due to travel restrictions and circumstances beyond control, the dates for the 2020 Reebok CrossFit Games will be adjusted,” a CrossFit Games tweet read. “The soonest potential start date is Aug. 17.”

The CrossFit Games was supposed to take place from July 29 to August 2 in Madison, Wisconsin, with over 300 competitors from around the world.

But as the world went into lockdown due to the coronavirus, the format and location were changed, with the date also up in the air. The competition will now be held at a ranch in California, the site of the original Games, with only 30 men and 30 women, who qualified via sanctionals or the Open.

CrossFit is in the midst of a corporate crisis. Since now former CEO Greg Glassman tweeted “it’s FLOYD-19”, linking Covid-19 and George Floyd in response to a tweet about racism being a public health issue.

Glassman expanded on his point and later apologised, insisting it was “not racist”. He then stood down and was replaced by Dave Castro as CEO.

Due to travel restrictions and circumstances beyond control, the dates for the 2020 Reebok CrossFit Games will be adjusted.

More information will be released next week.

Sponsors, including Reebok, said they would fulfill their 2020 agreements and then disassociate from the sport, and more than 1,250 gyms have de-affiliated.

Top athletes have boycotted the Games, saying that standing down as CEO is not enough if Glassman still owns CrossFit Inc. – Chandler Smith, Noah Ohlsen, Kristi Eramo, Katrin Davidsdottir, Brooke Wells, Dani Speagle, Amanda Barhart and Cole Sager have all said they will not compete unless there is a change in leadership.

Last week, CrossFit issued an open letter, that apologised and promised to support the community better in the future. It asked for critics to judge Glassman fairly, taking into account his contribution to the sport, not just his latest tweet.

The letter coincided with a leaked Zoom call, that recorded Glassman asking why he should mourn Floyd, other than it being the “white thing to do”, and spouting a series of conspiracy theories. 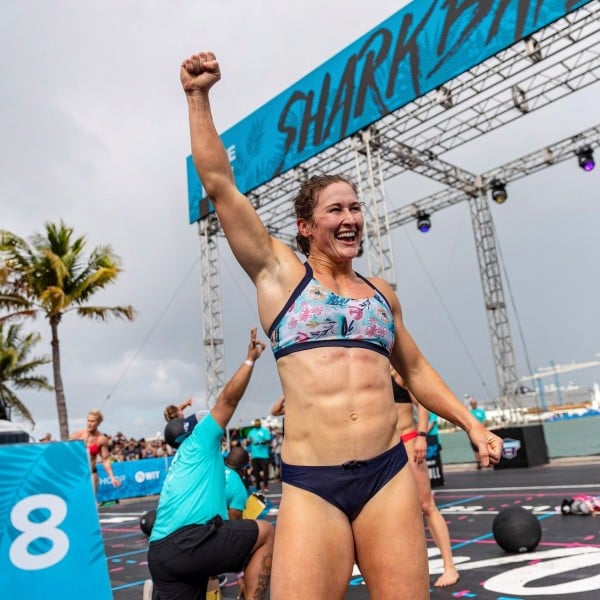 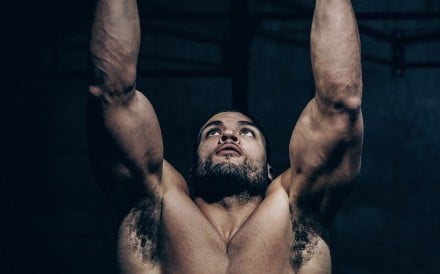 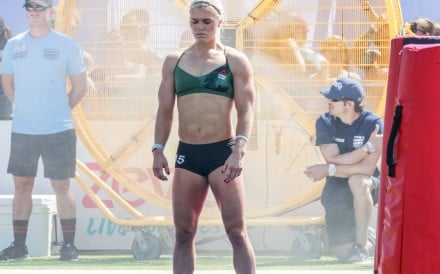 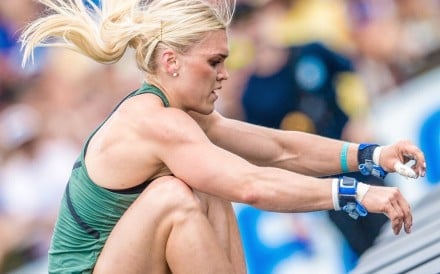 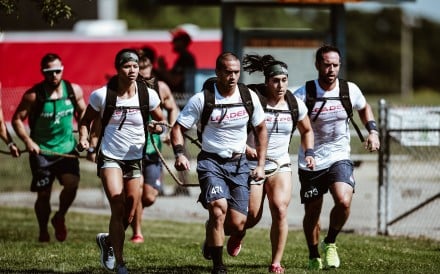