Charlotte Fox survived the famous Everest disaster with her contact lenses frozen to her eyes, but passed away this week after an accident at home 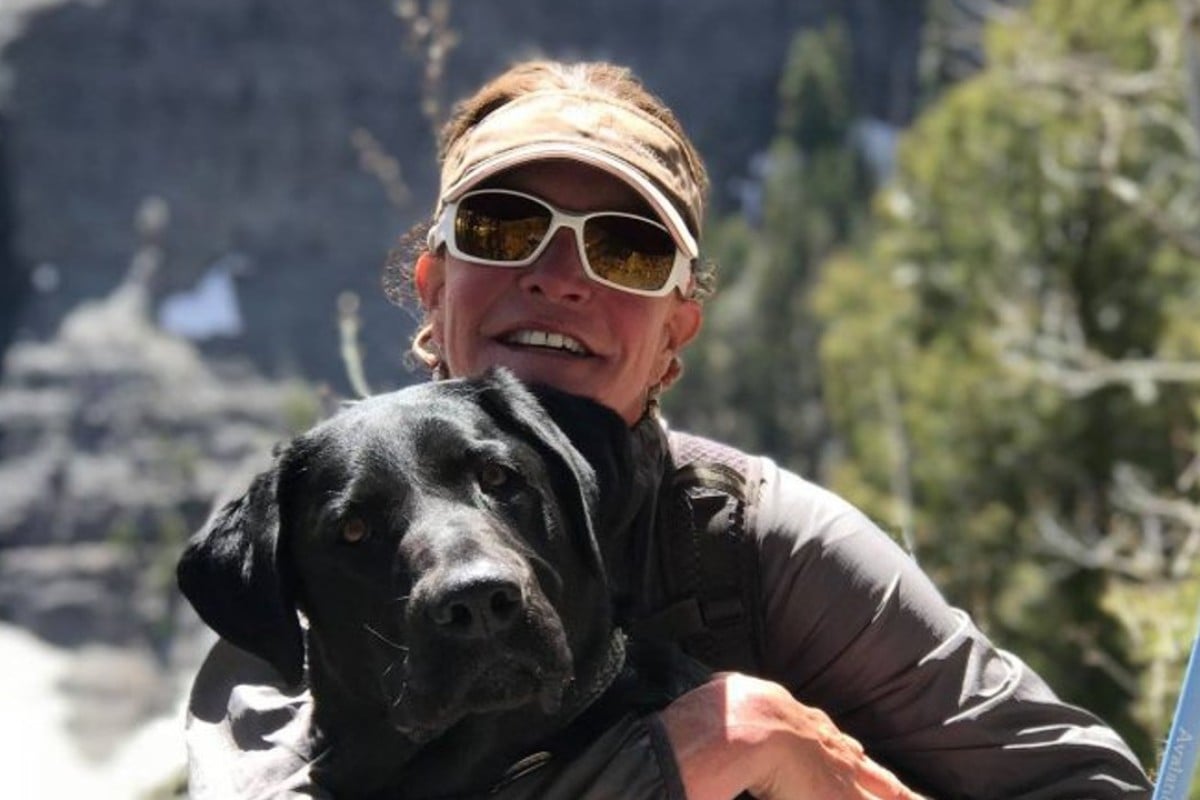 Charlotte Fox and her dog Gus. Fox has died after falling at home. Photo: Amy Denicke

Everest mountaineer Charlotte Fox has died aged 61 following a fall down a staircase at her home in Telluride, Colorado.

Fox was a survivor of a disaster on Everest in 1996. She and a number of others were trapped high on the mountain in bad weather.

Eight people died and controversy followed as the climbing world came to grips with commercial expeditions that may have forced guides to continue up to please high-paying clients, at the expense of safety.

The event was immortalised by the film Everest and a host of books such as Into Thin Air. 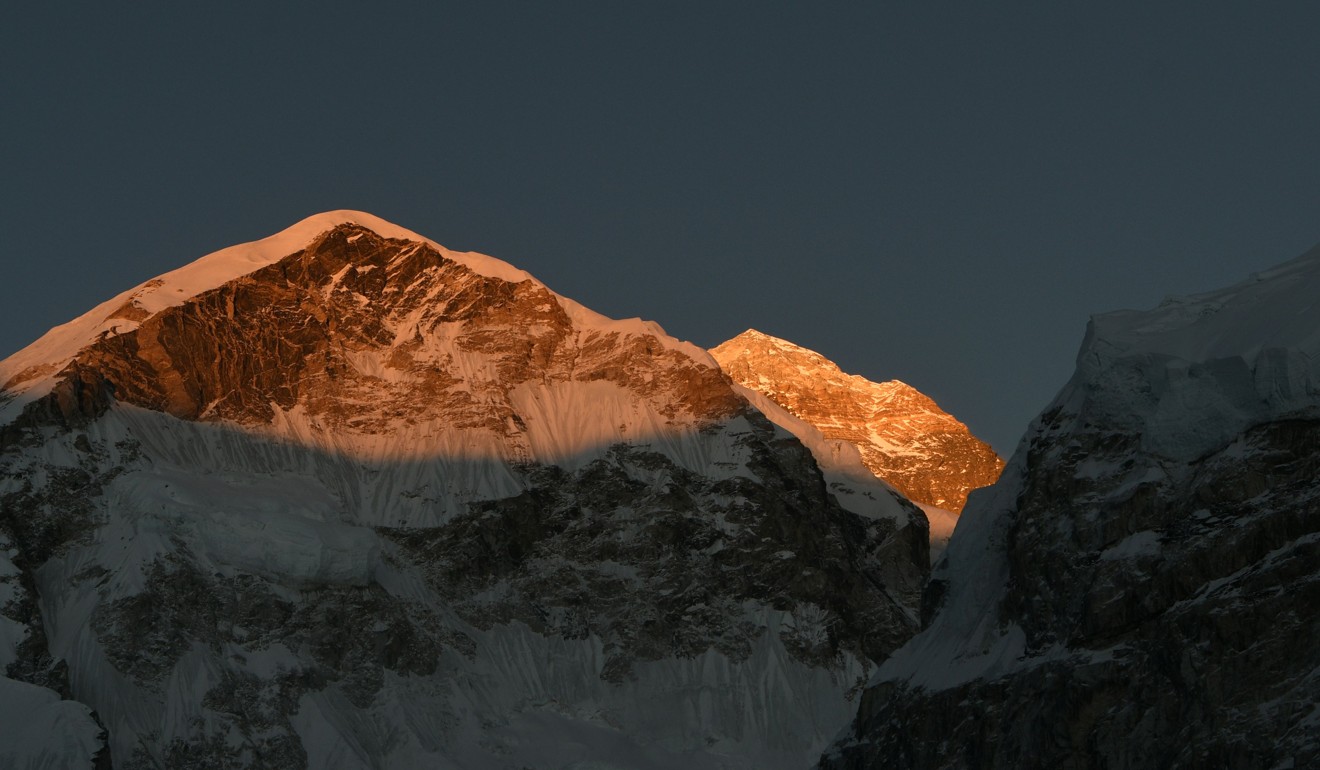 Rock and Ice magazine reported that Fox was a good mountaineer who was not known for her speed but was recognised for her durability.

“She was very driven and determined to go high, but she was also very warm and generous and caring and engaged with her friends,” Kim Reynolds, Fox’s friend, told the Telluride Daily Planet.

During the 1996 disaster, her eyes and contact lenses froze in her head. She suffered frost bite, but kept all her toes, according to Rock and Ice.

Fox is survived by her mother, Anne, and stepmother Rachel, as well as stepbrother Robert and her partner, Chris Dobbins. 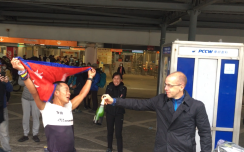 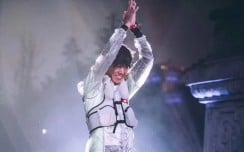 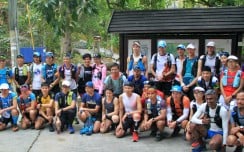 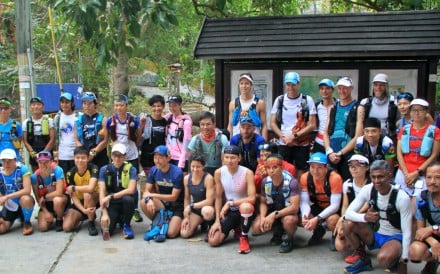 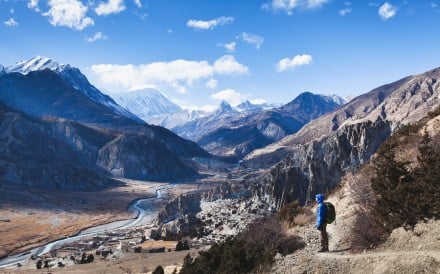 Hiking and Running
8 hikes to get your heart pounding, from Nepal to New Zealand 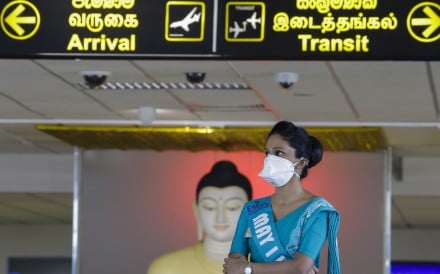 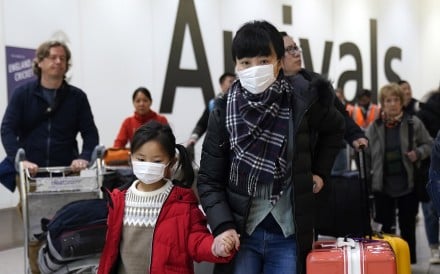