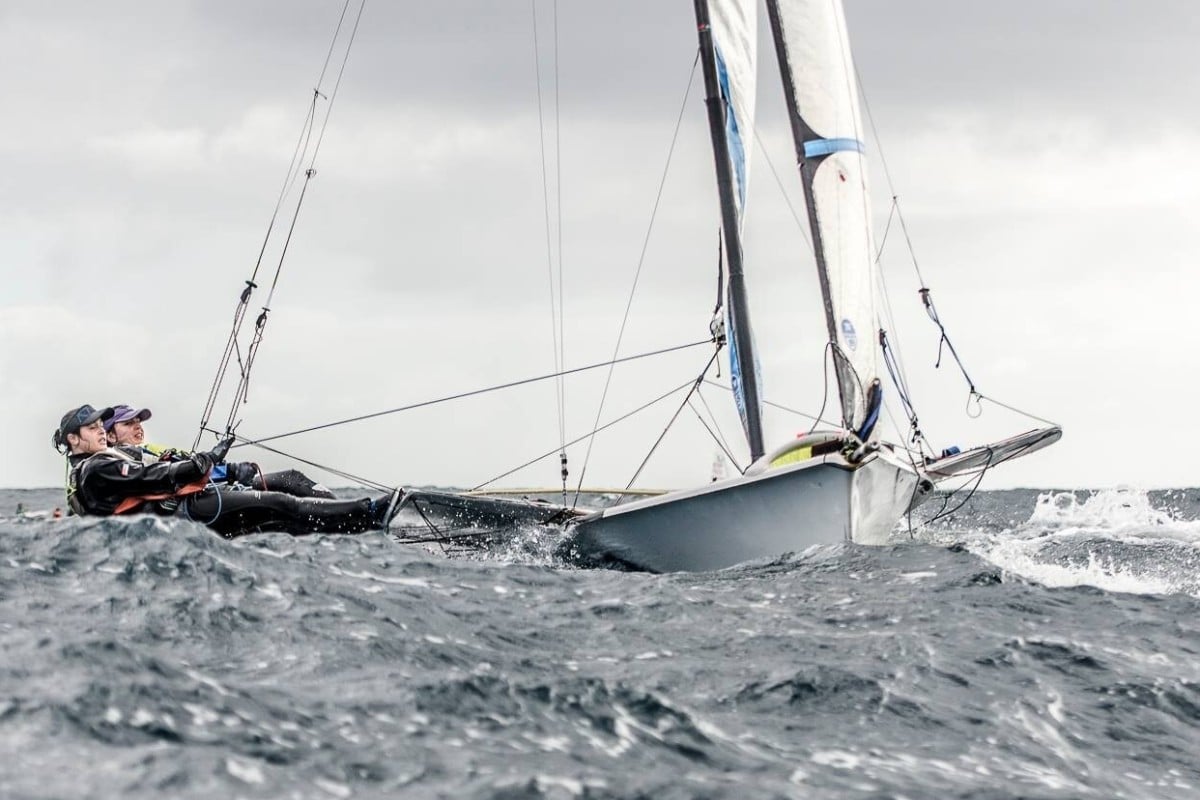 Maria Cantero has been selected to compete in the Youth America’s Cup in the Royal Hong Kong Yacht Club’s (RHKYC’s) Team Agiplast, but for her this where the real hard work begins.

“I was involved in the Spanish national team. I was always training with world champions and Olympians. And that gave me an insight into how hard you have to work,” said the 22-year-old. “It is a crucial factor, you have to understand the dedication, commitment and hardwood is what a team that wants to challenge for the Youth America’s Cup needs. That's what this team aims to embrace.”

The Youth America’s Cup will take place in New Zealand in March 2021. It is the little brother to the America’s Cup, considered the pinnacle of sailing. The RHKYC team is made up of Calum Gregor (21), Cantero, Jackie Truhol (21), Aymeric Gillard (23) and Nicolai Jacobsen (17), most of whom will be between 20 and 25, as required, in March.

“The [senior] America’s Cup is a race that has always been in the mind of every sailor. I always watched it with my dad. But it seemed like a dream that was really far away. It is elite sailing. Only the best sailors in the world take part,” Cantero said.

"The America's Cup is one of the biggest and most recognised events in the sailing world, where all the top sailors from a wide range of different Olympic disciplines race against each other. Therefore, being able to take part in the Youth America's Cup clearly a step forward in every sailor's career. Having the opportunity to join RHKYC Team Agiplast which aims to fully dedicate the time to train and prepare for the Youth America's Cup, represents a unique personal challenge to learn from the world's best sailors, and embrace this enriching experience at its maximum level. On the other hand, foiling boats are an ambitious discipline where speed, boat handling and tactics combine to deliver high-intensity racing. In my case, coming from a skiff sailing background; the possibility of sailing the AC9F, a 9m monohull foiling boat, in both fleet and match racing events, creates a demanding opportunity to race an innovative new-designed boat at its highest level. Moreover, by being a high-performance sailor I have learnt that there is no secret behind the path to success and that anything can be achieved with motivation, dedication and hard work; values that RHKYC Team Agiplast aims to embrace and that I consider crucial for the success of the team and the challenge. For all the reasons mentioned above, I believe that joining RHKYC Team Agiplast Youth America’s Cup Challenge is a once in a life opportunity and I am ready to meet all the expectations of the programme and make the most out it. " - Maria Cantero, RHKYC Team Agiplast RHKYC Team Agiplast 隊員Maria Cantero 說：「自古成功之道在於動力、堅持及努力。這些更是RHKYC Team Agiplast 的核心價值。」 @@merycantero @rhkyc @agiplast_rgn @youthamericascup #RHKYCteamAgiplast #RHKYC #Agiplast #youthamericascupbermuda

“I've been so lucky to be here in the right moment at the right time,” she said, having moved to Hong Kong two years ago for a semester as a student and stayed. She now coaches sailing at the RHKYC.

They will be racing a AC9F 9m monohull foiling boat. The foiling, or hydrofoil, dagger board is shaped like a plane wing, which lifts the hull out of the water to reduce drag. Cantero has applicable experience on fast skiffs, like 49ers, but has never sailed a foiling boat or raced seriously with a team of four.

“I'm nervous, but I'm excited to learn, not just from our coach but from each other. I have learned from them already. We all come from very different sailing backgrounds,” she said.

“I think it's a really challenging sport. Learning to manage all the variables, ones you can control and ones you can’t, is amazing. There are not many sports when you are really focused on one thing but be so connected to the environment. I feel you are connected to the wind and the sea, and I love it.”

Learning these variables is a long process, and one that is learned, rather than innate.

“When you start, it's about learning to control a boat, getting it moving as fast as possible and make sure you are the one controlling the boat and not being controlled by the boat,” Cantero said. “Not only do you have to learn to adapt, but you have to learn to change variables to your advantage.” 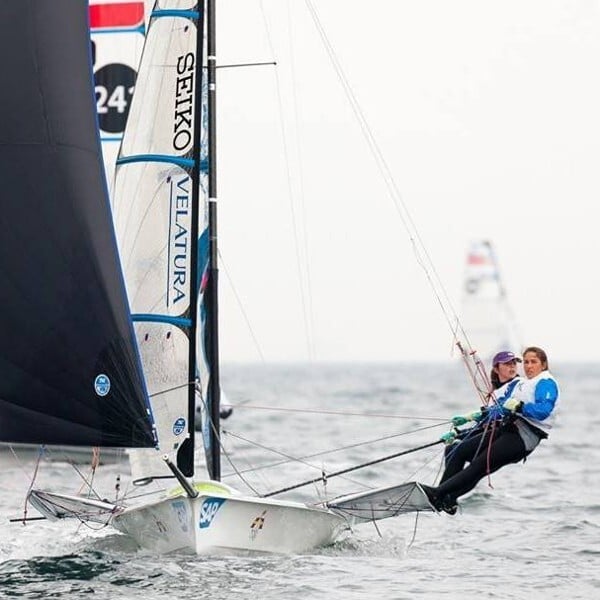 For example, when she was learning to sail, her coach told her to look for dark patches of water as a sign of incoming wind.

“Taking part in the Youth America's Cup is a big step forward in any young sailor’s career,” Cantero added. “The America's Cup is one of the most historic races and learning about foiling is a great opportunity. But I don't think about the future, I just try to make the most out of the experiences that come and be the best version of myself and the next steps will come along.” 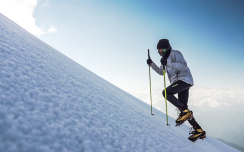 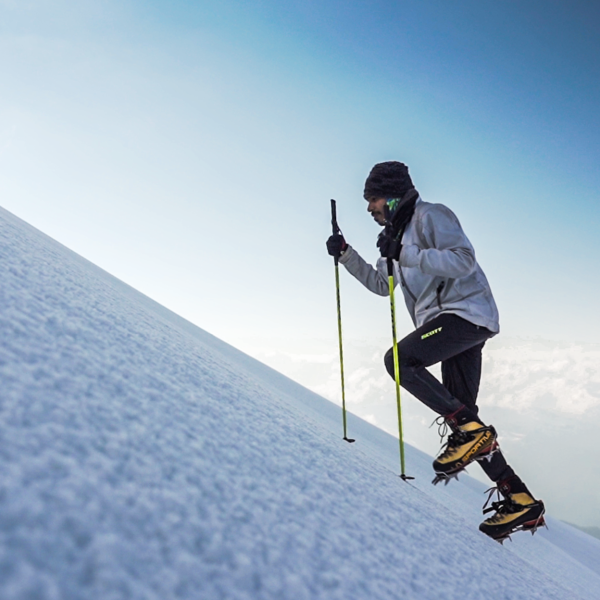 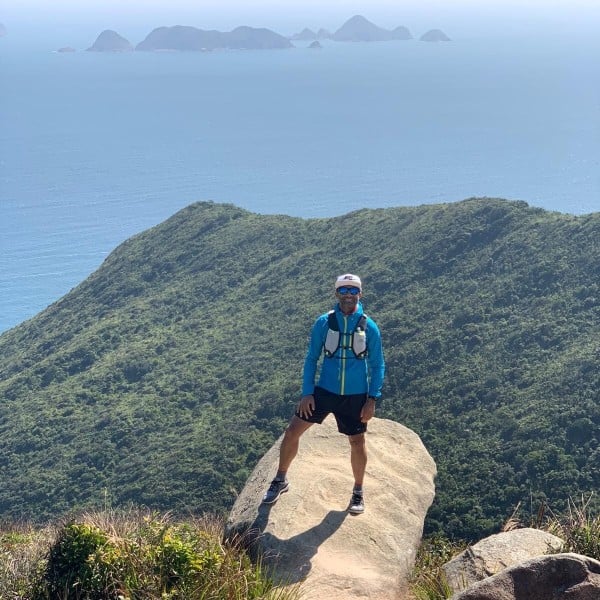 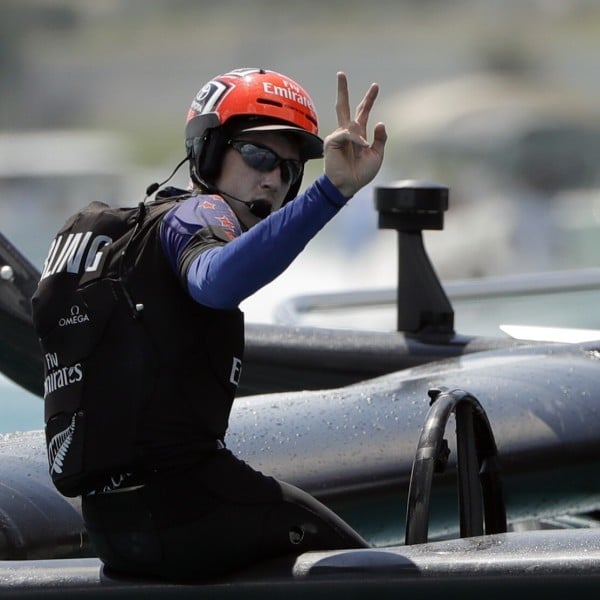 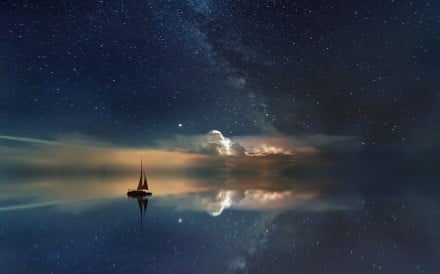 What are the best sailing adventure books? 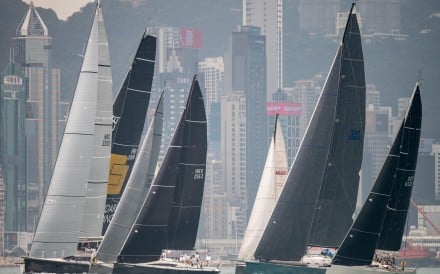 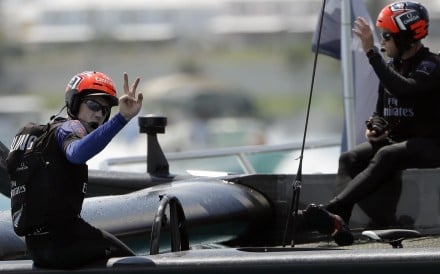 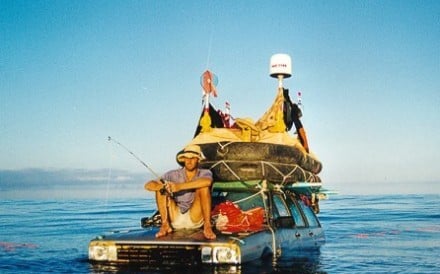