Samantha Chan is looking forward to the race atmosphere in the GaoliGong, but…

When Marcia Zhou won GaoliGong she barely saw another runner, but now as Samantha Chan prepares for the same race thousands flock to Yunnan 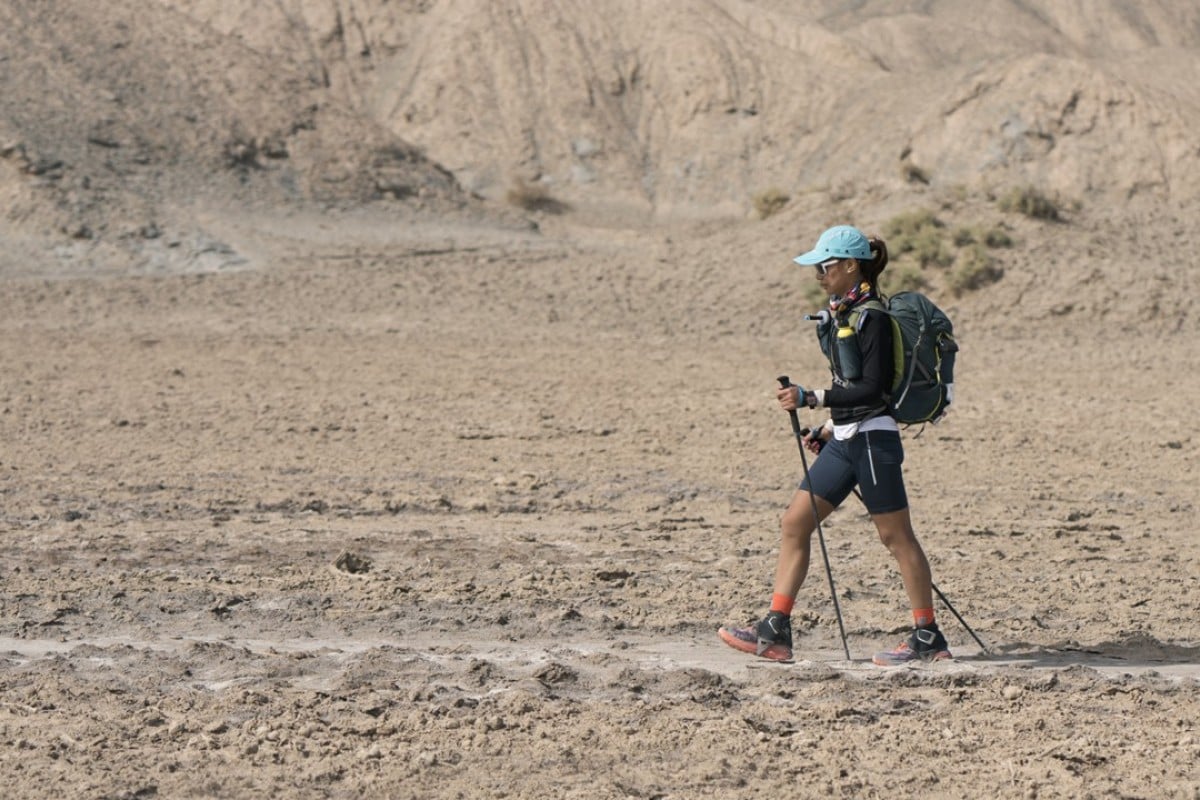 Samantha Chan is looking forward to the race atmosphere in the GaoliGong, but enjoyed the peace and loneliness of the Gobi Desert: Lloyd Belcher Visuals

When Samantha Chan ran 400 kilometres, non-stop through the Gobi Desert in China there was only 30 other runners and she was alone for almost 119 hours.

That’s a stark contrast to her next race, as she heads to the first event organised by the Ultra Marathon of Mont Blanc (UTMB) in Asia.

The GaoliGong race in Yunnan has three distances – 55km, 125km and 160km – with thousands of athletes competing.

The UTMB brand, famous for its high-profile event in Chamonix, is attracting big names – such as American Hayden Hawks, who won the 2017 CCC, a 101km race run by the UTMB in France; and Japanese skyrunning champion Kaori Niwa. 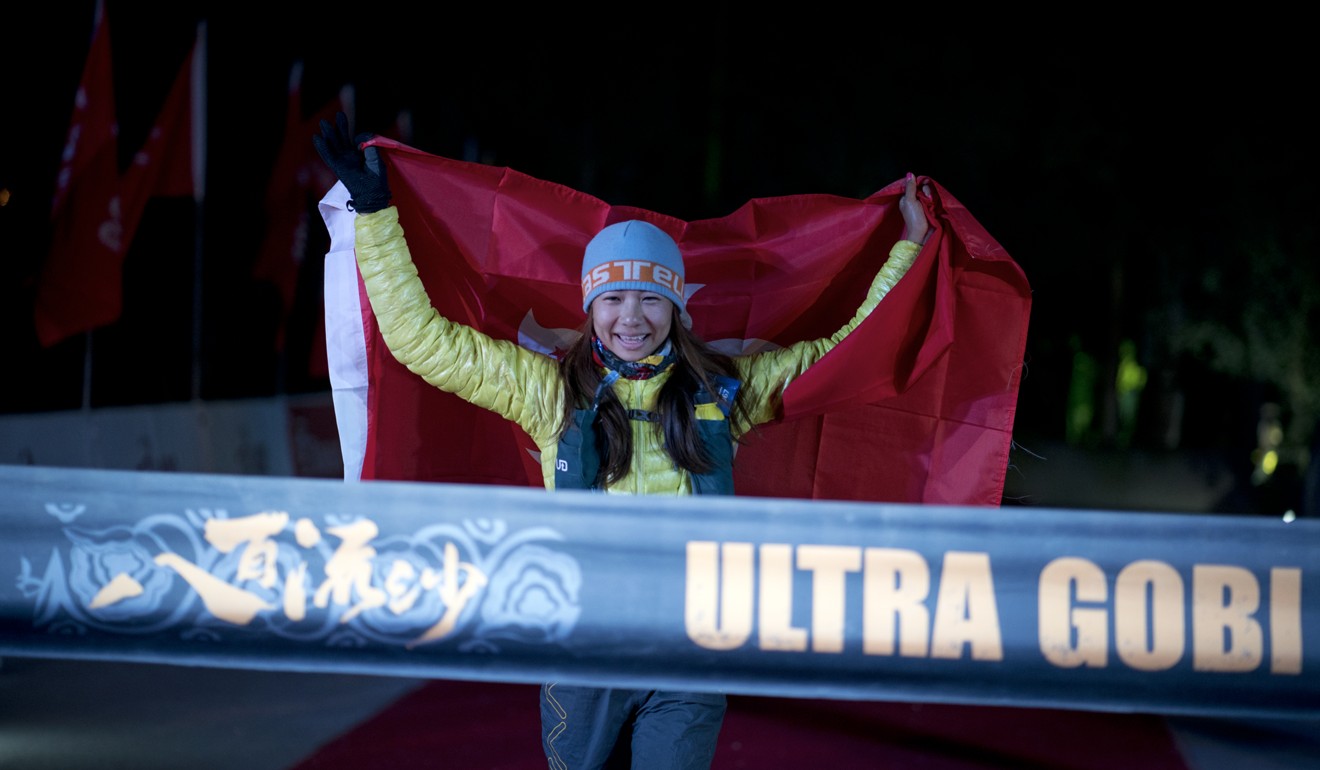 With stiff competition and a packed start line, racers will be jostling for an edge during the GaoliGong.

“I didn’t consider Ultra Gobi a race, it was more like a life experience,” Chan said. “But we runners also want good races, typical races, like GaoliGong.”

During her time in the Gobi, Chan was focused on finishing. The isolation was new to her. She called it crazy and unbelievable. 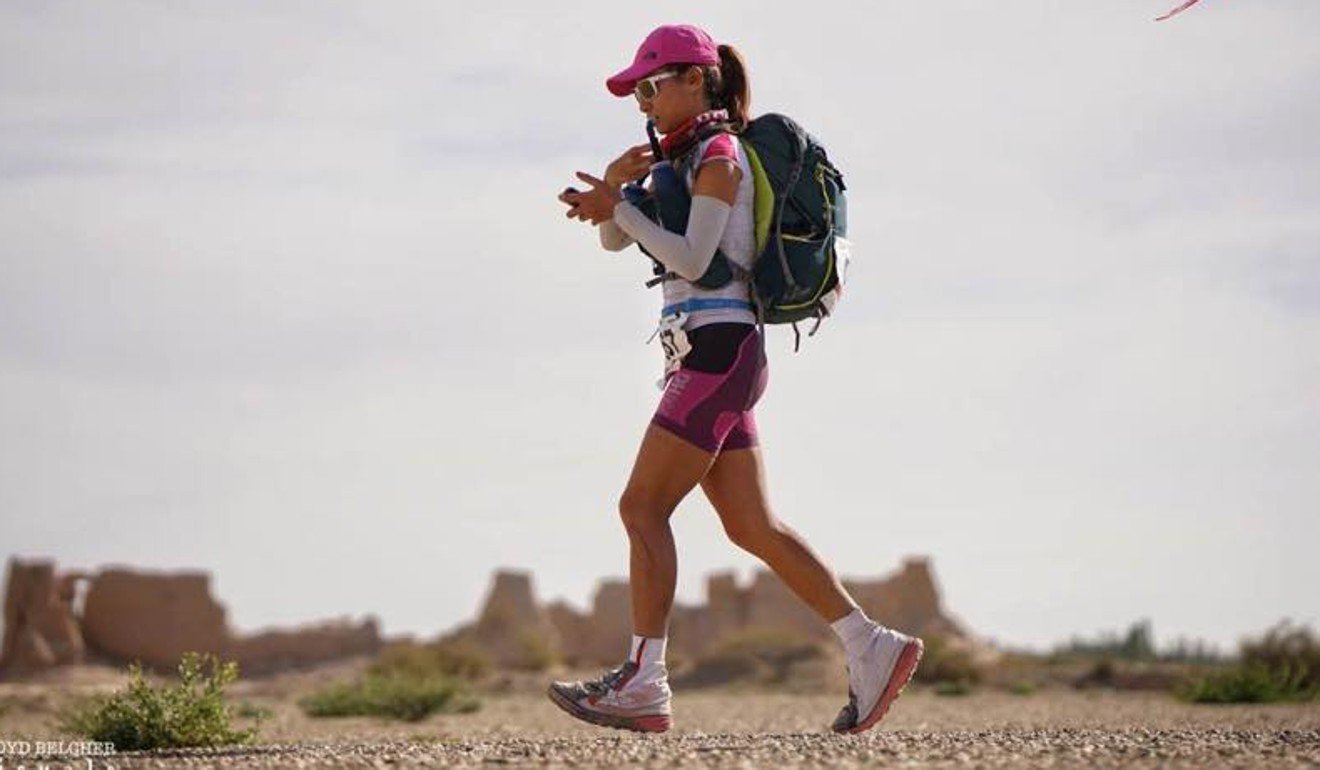 “It was far more amazing than I expected,” she said. “I did not think I would enjoy that kind of race that much as I was alone for many hours.”

“It depends on how you interact with the nature, and how you feel about yourself. And the feeling was so peaceful and great. I was happy.” 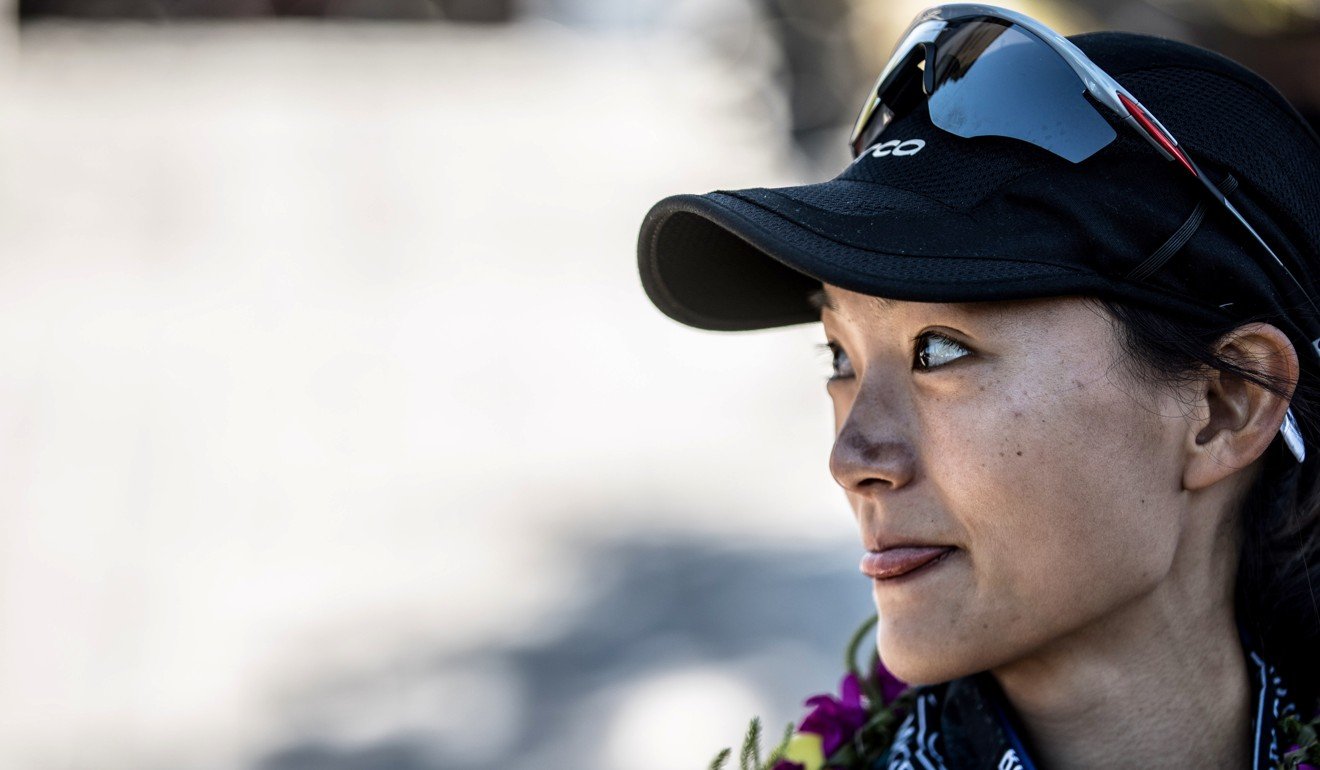 Ultra running is exploding in China. There is a wealth of unknown talent and numerous races, and the UTMB is trying to tap into the new market.

But the GaoliGong was not always the marquee event it will be next month. Chinese-American Marcia Zhou won the inaugural race last year, against just 60 other competitors.

“It was a really intimate setting,” Zhou said. “Everyone gets to know each other, but when the race started I was by myself. I didn’t see anyone. It’s a lot harder to get into a race mentality.”

Alone and running 160km, the nagging need to sleep caught up with Zhou and she slept for two hours during the race, something she had never done before. 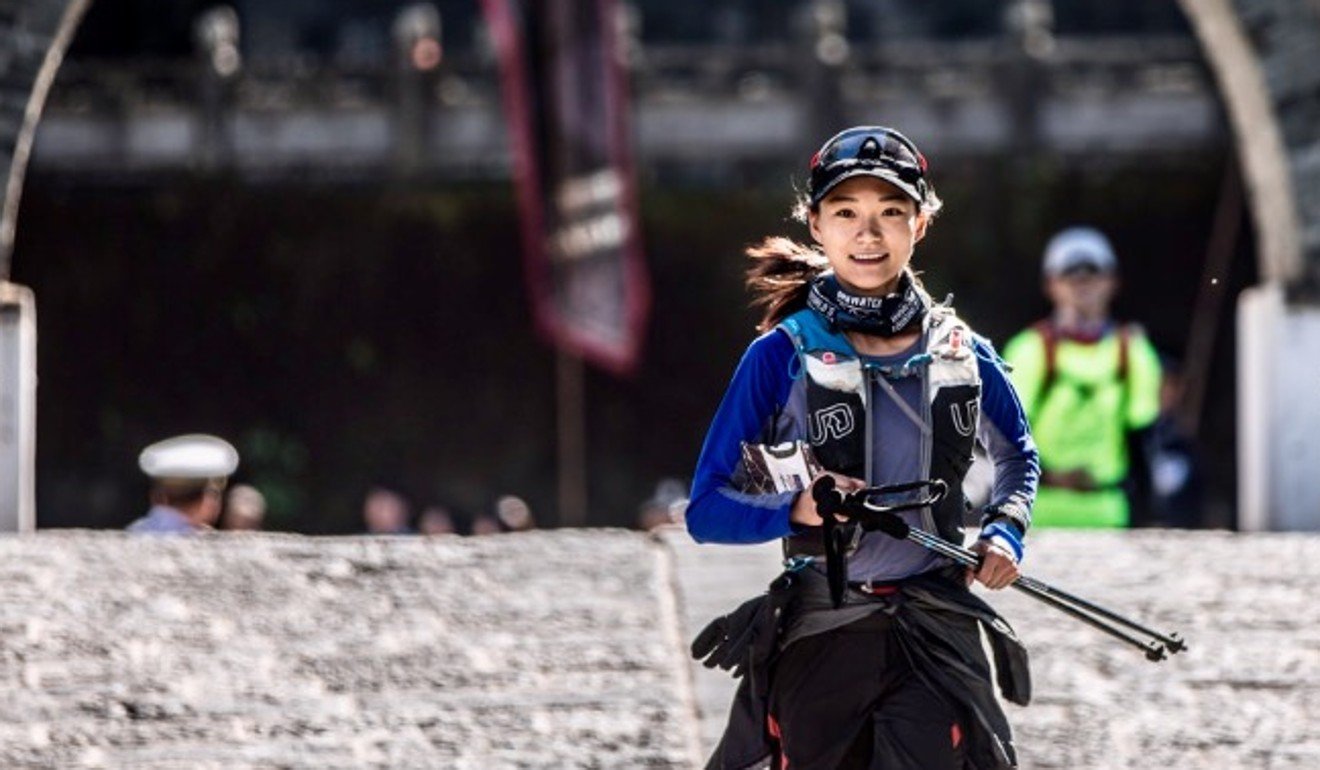 “I fell asleep by a roadside fire, and two police guarding it woke me and up and told me I had to go. I had no idea where I was in the race. I figured I just had to keep going,” Zhou said.

She was too embarrassed to ask where she was ranked, assuming she was last as there were no other runners in sight.

She was surprised to learn she was in the lead when a checkpoint volunteer let her know. 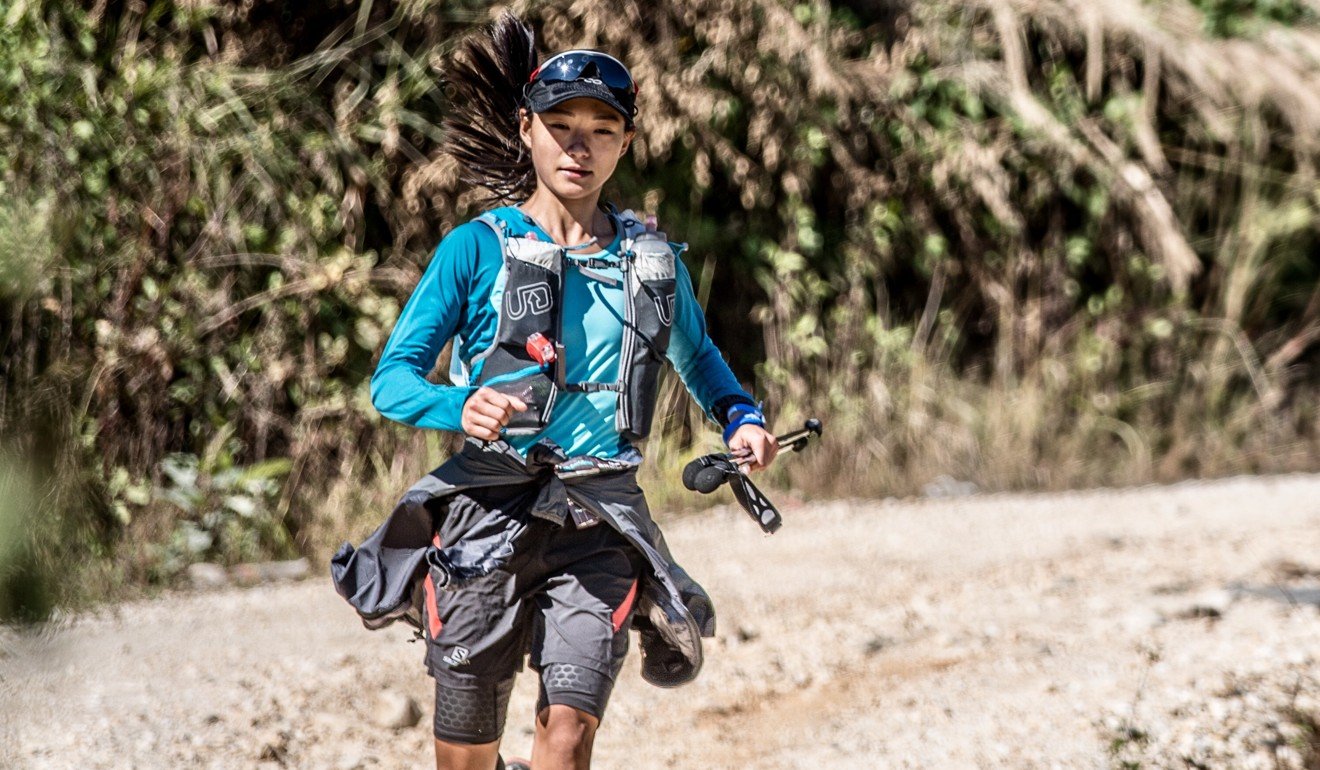 “It’s going to be so different [this year] ... it will feel like UTMB,” Zhou said, who will not be defending her title. “They’ve invited a lot of world class runners. All of the trail running community has read and heard about it now.”

“I hope runners will still get to enjoy the scenery, but they are going to be under a lot of pressure.”