Dima Feinhaus harbours no hard feelings about the organisers’ decision, and thinks they both made the right call in their respective situations Dima Feinhaus runs the Hardrock 100 in the sunshine, but the weather turned late in the race. Photo: Paul Nelson

While the trail running world debated the decision to disqualify elite runner Xavier Thevenard from the Hardrock 100 mile race, the race’s second ever disqualification went under the radar.

Dima Feinhaus was disqualified for cutting the course, but he insists he made the right decision.

The Hardrock 100 is one of the most prestigious and difficult ultramarathons in the world. At altitude, with 30,000 feet of climbing, the course is punishing. It has been going for 25 years, but has never had a disqualification until this year, when it had two.

The high-profile Thevenard took support outside an aid station when he was in the lead by a massive distance. 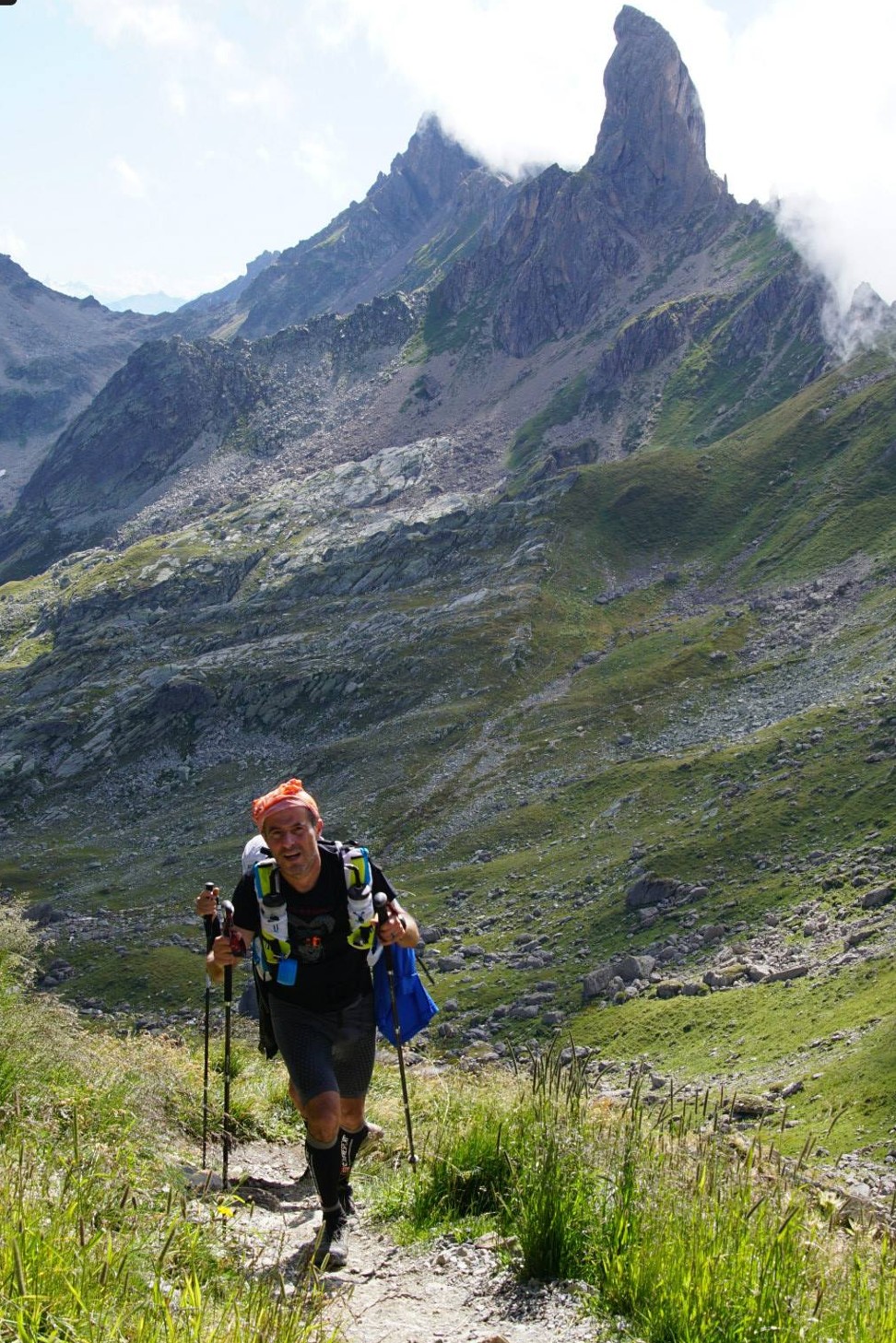 Feinhaus was at mile 87 when a storm broke out.

“We were on the second to last ridge and we had thunder, lightening and hail,” he said. “We [him and his pacer] were sitting under the ridge waiting for the storm to pass, but we were getting colder and colder and it was getting darker and darker. I thought we had to move or hyperthermia was inevitable.”

Feinhaus estimated that the lightening was only 500 metres away as it cracked almost non-stop and lit up the entire sky.

He moved quickly down the ridge and took refuge in an abandoned mining building.

“A lot of people were sitting on their butts scared, waiting for the storm to pass. I think I did something more meaningful,” he said. “I know that the last thing you do in bad weather is play sitting duck. I made a mistake in terms of race rules, but what can you do?”

Feinhaus came out of the old building but could not see any markers and believed it would be unsafe to venture back onto the ridge.

He was beginning to shake with cold, so moved further down until he found a road. He travelled along it and eventually past a car and was told the check point was 20 or 25 minutes away. Feinhaus estimates he ran an extra hour to reach the aid station.

When he arrived, he was told he was disqualified for cutting the course, but was allowed to complete the event as an unofficial finisher.

“I absolutely do not resent the decision of the Hardrock board, whether I agree or not,” Feinhaus said. “They have a very prestigious event and it’s good for the sport. I think I did the right thing, but maybe they also did the right thing.”

Feinhaus said he understands how Thevenard was disqualified. The Frenchman took a small bit of ice and some water when he was chatting to his team outside an aid station. It was not malicious.

“I’m not surprised that this French guy did something that was minor in Europe but a big deal here,” Feinhaus said, adding that Americans are often guilty of using pacers in Europe, which is frowned upon. “But he is an elite, and I am just a software engineer doing it for fun.”

With as many as 16 100-mile races under his belt, and having already completed Hardrock five years ago, Feinhaus now has his eyes on other races.

“I always wanted to run the HK100, I hear it is a great race” he said. “When I see runners from [Southeast Asia], I always enjoy it as they have their own way.” 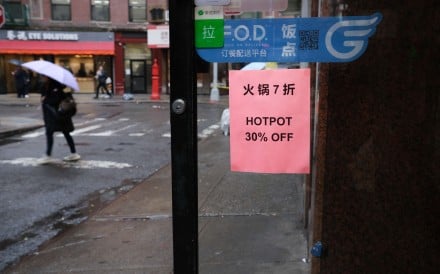 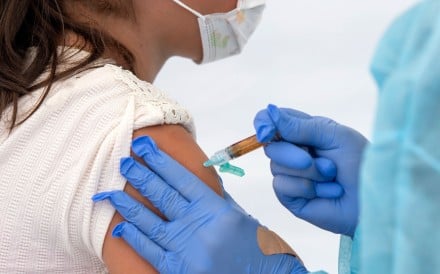 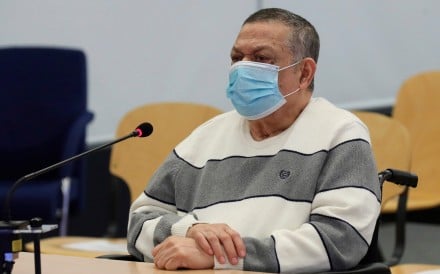 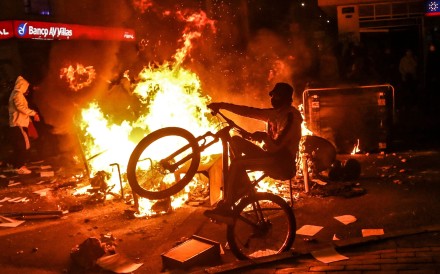