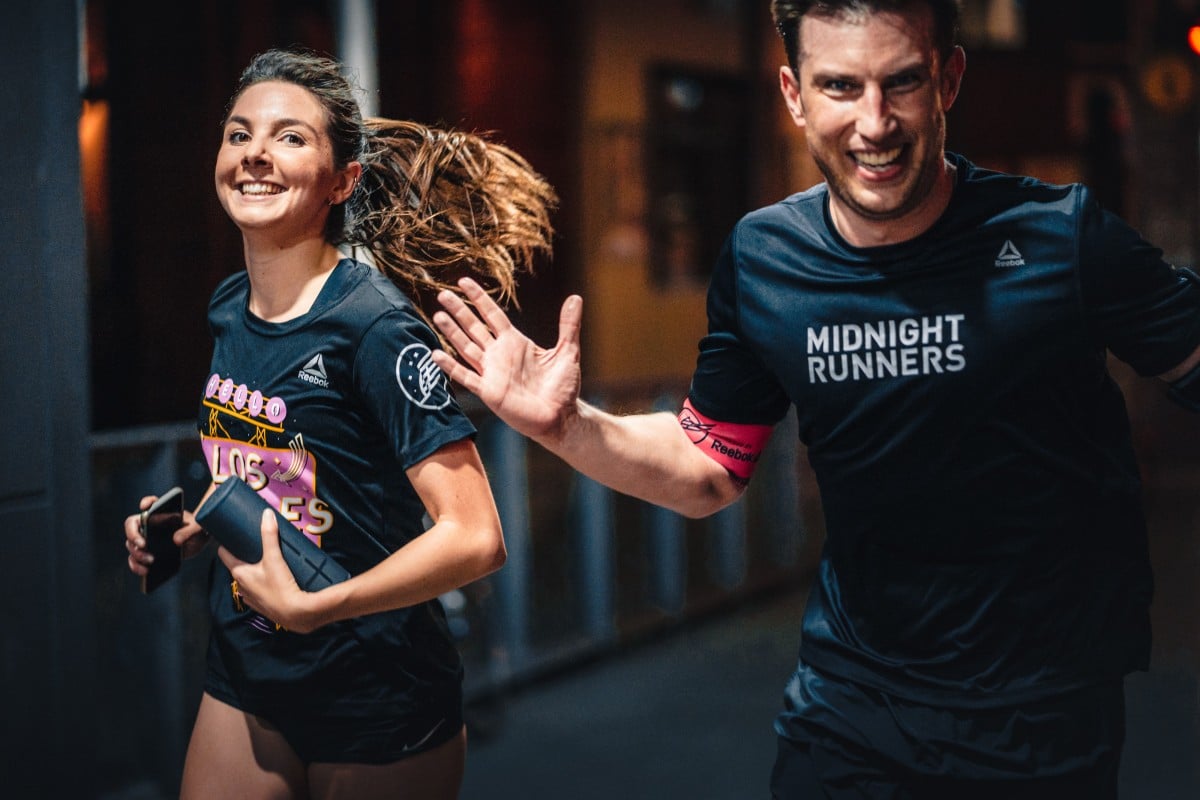 Midnight Runners is a social running crew with 10 chapters around the world, including the latest addition in Hong Kong. Photos: Benjamin Weser

One of the world’s largest running crews has opened a chapter in Hong Kong, beginning with a loud and lively 10km boot camp on Tuesday night.

Midnight Runners started in London when two friends committed to training together for a marathon in 2015, but after they posted it on Meet-up their group has snowballed into something unimaginable. They are now active in 10 cities and sponsored by Reebok.

“We wanted to open in Asia for ages, but it is so hard to know which is the right city,” said Hong Kong captain Jody Bragger. “Hong Kong has always been the kind of city you can take new ideas and throw them out there and see how they fly. And people here love running.”

The staple of Midnight Runners is a 10km route with five workout stations along the way, like squats and press-ups.

Central to the essence of the crew is shared music, Bragger said.

Bragger’s point was not very clear until the group set off for their inaugural run from Pier Three on the Central harbourfront at 7.30pm – one of the three captains strapped an enormous speaker to his back and blared out tunes for everyone to run to.

“As the group grew the idea of running with headphones seemed quite antisocial,” Bragger said. “Shared music was the foundation for this social movement.” 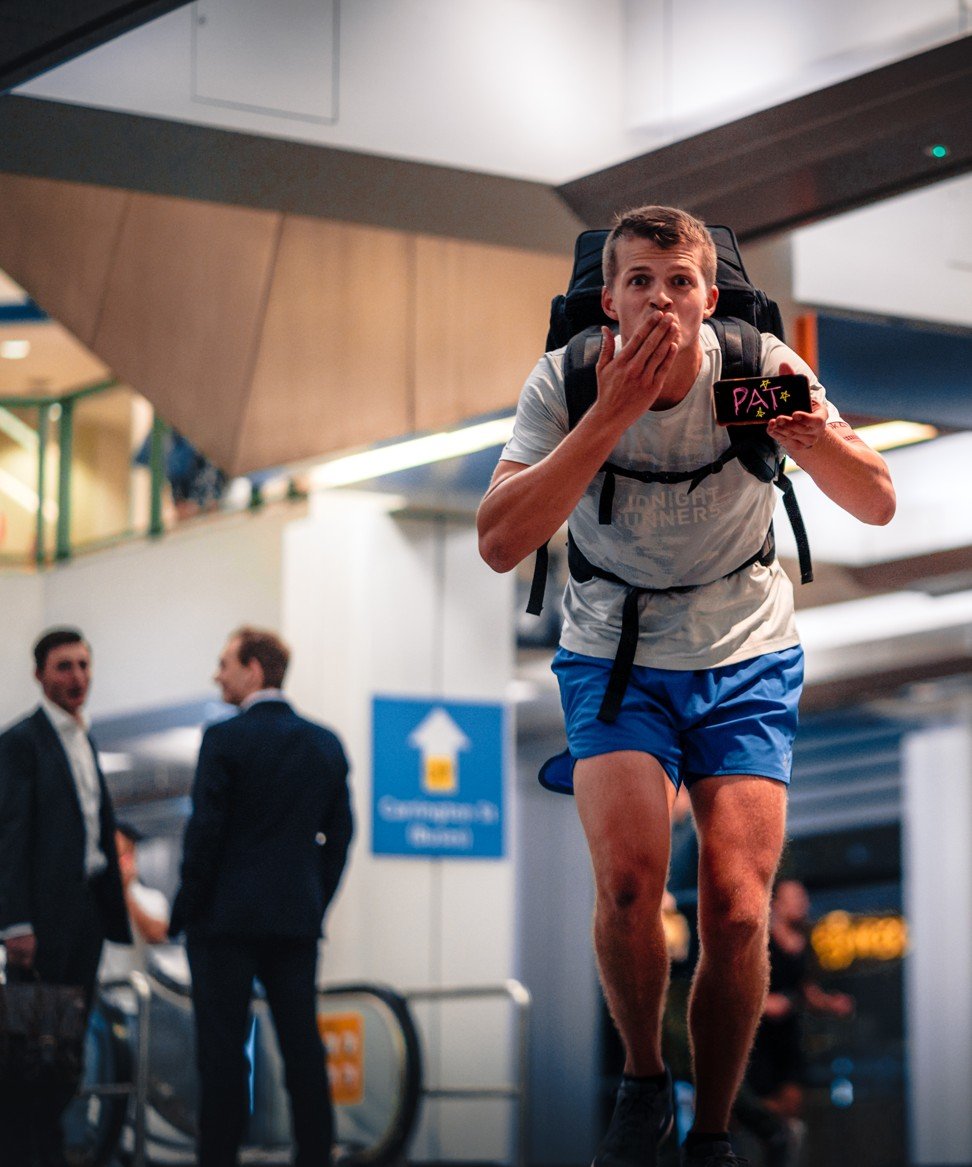 The regular breaks for the exercises mean no one is left behind. Each exercise is done in pairs. At one point on Tuesday, all the runners linked arms in a long line and lunged back and forth, requiring communication and timing as their legs burned.

“It creates that endorphin rush and breaks down the barriers between people,” Bragger said. “We’ve had a couple of babies and a few marriages now [of people who met at Midnight Runners].” 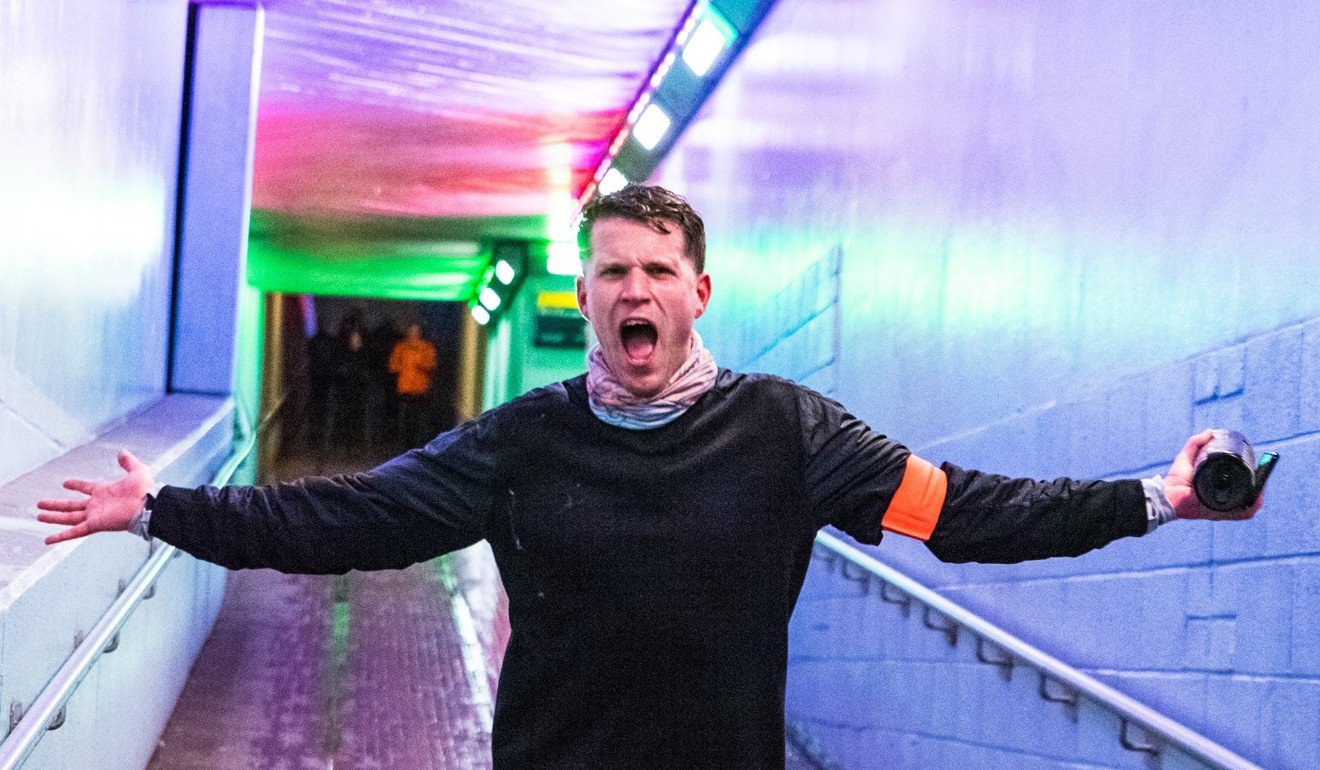 The crew is already in London, Berlin, Boston, Barcelona, Paris, New York, San Francisco, Los Angeles and Sydney. They are sticklers for the title ‘running crew’, not group, because they believe it differentiates them from traditional meet-ups that are focused on pacing groups and training for specific events. 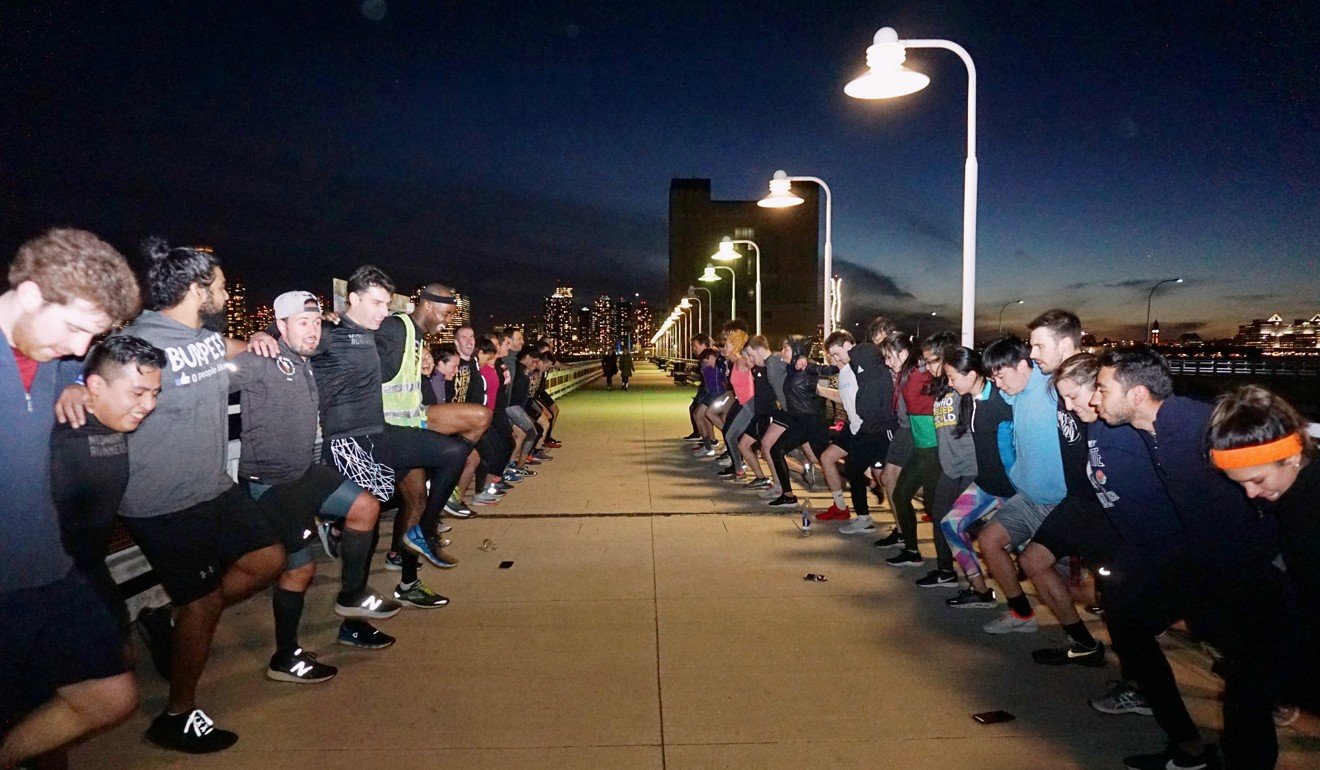 “[It’s for a] crowd who don’t necessarily know the technicalities of running,” Bragger said, adding the social aspect is as important as running.

True to their word, the first run on Tuesday ended in the Pier Three bar with beers. Many of the participant’s specific motivations were to make friends and not just get fit.

But that is not to say the workout, which happens every Tuesday with the location posted on their Facebook page, is easy. Runners can set their own pace and if they reach the exercise zones early, then they are forced to do extra work, be it sit-ups, planks, lunges or more.

“Some of the really fit runners use it as a beast interval session,” Bragger said.

And that is perfect for Hong Kong.

“There is a culture of pushing yourself, of exercising, of running groups. It’s also such a beautiful place. You’re running past skyscrapers, junks coming in, the light show, it’s magical,” he said. 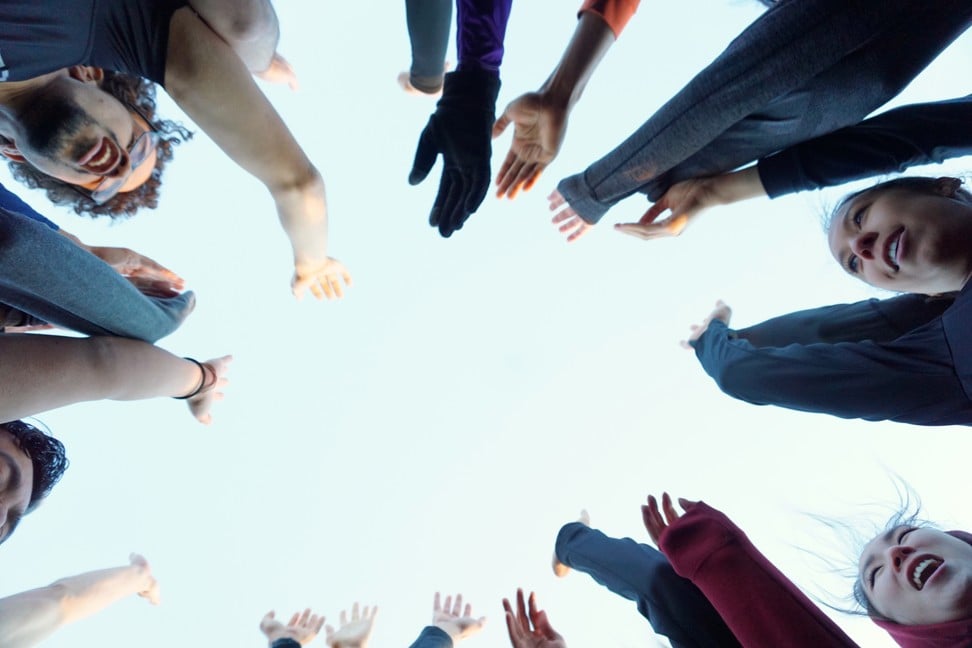 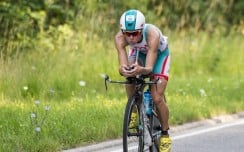 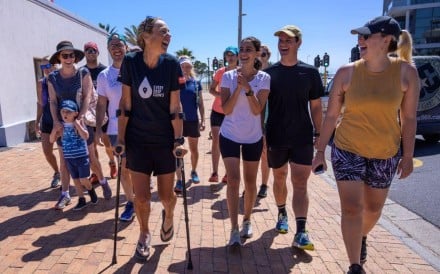 100 marathons in one day: injured runner calls on community to finish quest 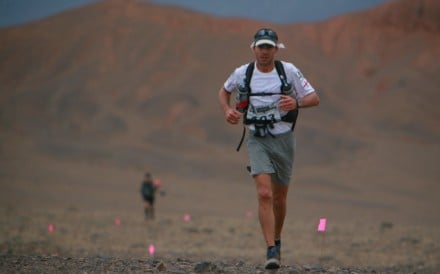 ‘I enjoy it, but it’s miserable’: Parr heads to champions desert race in Namibia 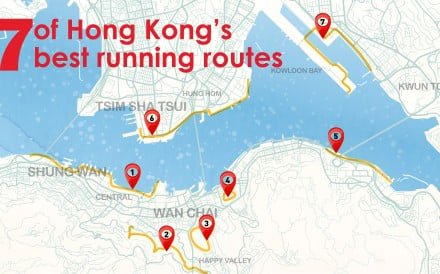