The Great Wall Marathon: adaptive athletes inspire other runners by finishing ‘toughest one yet’ 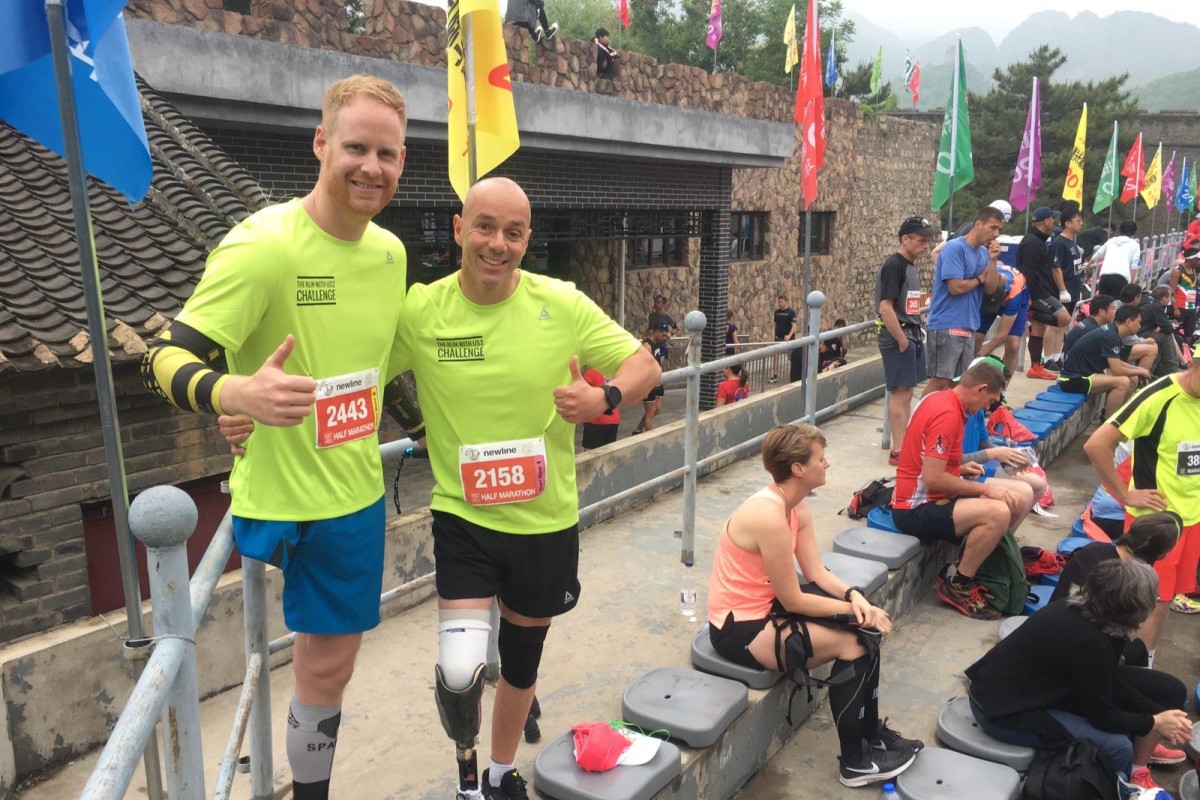 Michael Robbert-Bran and Rick Geurtsen ran the Great Wall Marathon leaving others reflecting on their own lives as the two overcame the amputations.

Two Dutch runners inspired the rest of the pack at the Great Wall Marathon, by completing the half-marathon race despite each only having one leg.

“Every time, I say the same thing. Two years ago I said: ‘the Great Wall Marathon, I can’t do it’, and here I am,” said Michael-Robbery Brans, who ran on crutches, having lost his leg to cancer.

The Great Wall Marathon takes runners over some of the steepest sections of the famous wonder and even the fittest athletes are forced to use their hands to climb staircases. But for Brans, who was effectively single leg squatting and tricep dipping his way up the slopes, it was a whole new level.

“My hands – they are burning. Every muscle is in pain. My skin is tough but it’s the pressure,” he said.

Brans and his fellow Dutchman Rick Geurtsen take part in a number of obstacle course races.

Following a motorcycle accident, and then opting for amputation as his leg failed to heal, Geursten wore a blade for the race.

“I was nervous and I had doubts,” Geurtsen said on the finish line. “But it was very smooth. It’s a relief, a weight off my shoulders. I was so nervous to get the job done.”

The blade fits on his knee by gripping the outside of his leg, rather than relying on the pressure of his weight. So, it would rub and cause blisters. Usually when he competes he runs alone, but he had a partner for the Great Wall Marathon so he could switch between his blade and his everyday prosthetic leg.

“This is a once in a life time opportunity and I didn’t want to get it wrong just because I don’t have the right gear with me,” he said.

Brans said he participates in sports to make a point.

EPIC The day after.. Still Enjoying the thrill of the last meters to the finish. Cant believe what we achieved Yesterday. A half marathon in China at the great wall. I burned 3325 calories, average speed of 4k km/u and a max speed of 9.3km. Did a max elavation of 540 meters and climbs more then 5000 steps and ran the 21.5 distance in 4 hours and 59 minutes.. ( note: not official yet). today I feel fine.. bit of muscle pain but not to much. So! Today its time to be the China tourist as we will go and see the area of Bejing. . . . . #amputee #myoneleggedlife #marathonlife #greatwall #fit #fitness #amputeelife #runwithus2 #adaptive #adaptiverunning #tryhard #motivation #training #greatwallmarathon #fitjourney #instafit #fitdutchie #iamadaptive #adaptiverunner #fitnl #fitnesslife #adaptiveathlete #adaptivecounts #runningmotivation #doeit

Although, they do want to inspire other adaptive athletes they think they can have a profound effect on the fully abled runners too.

For Geurtsen, he wants to blaze a trail for others with similar difficulties to them.

“It’s for the ones who want to go to sport but don’t know how to enter it,” he said. “We show how to take the first obstacle – starting it.” 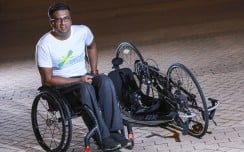 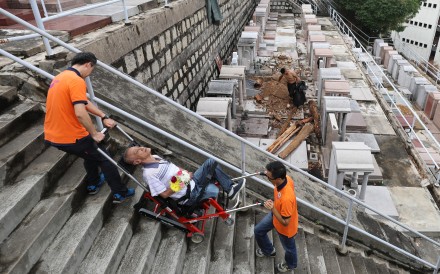 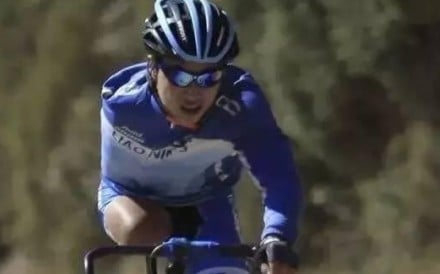