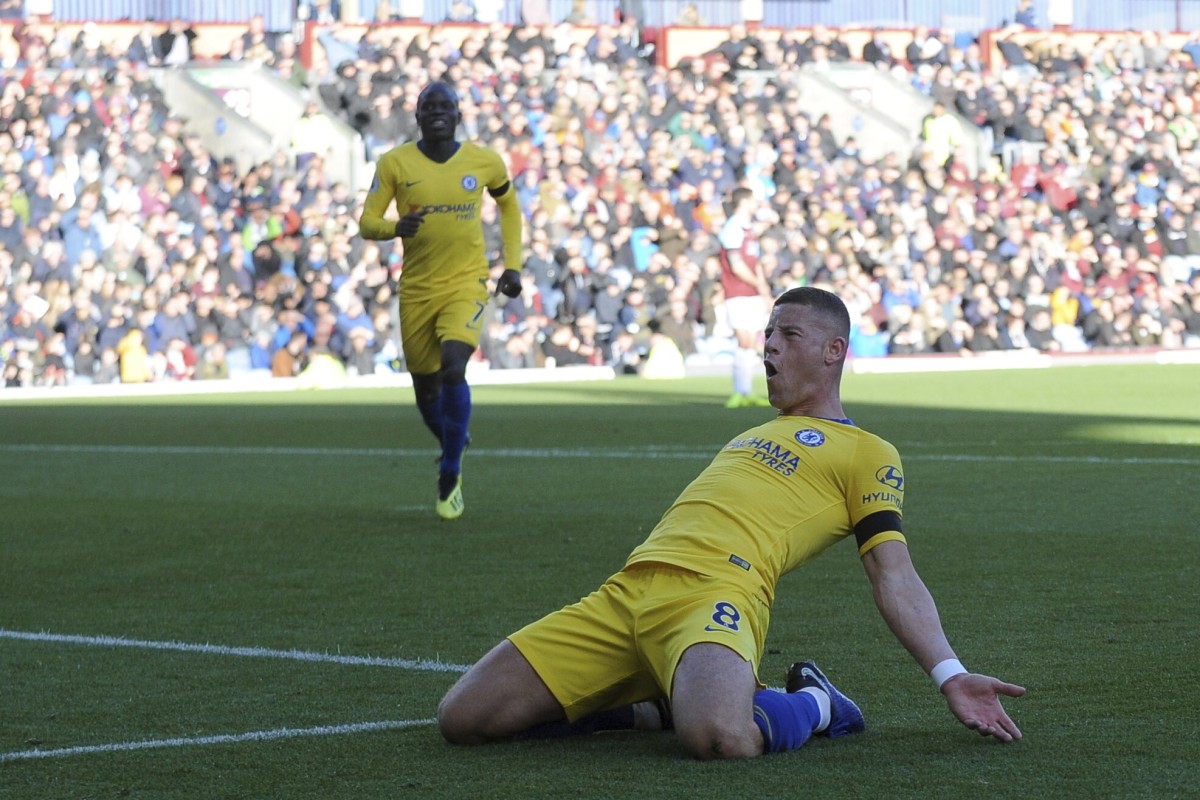 Chelsea’s Ross Barkley is not just a good footballer, but a world class 5km runner ... or so it seemed. Photo: Associated Press

Running and football fans alike were suitably impressed when Chelsea footballer Ross Barkley ran a 16 minute, 11 second 5km. Just over 3:30 slower than the world record (12:37.35), it is an incredible time.

But those more familiar with the ins and outs of running apps began to question the feat and now, convinced Barkley’s time is too good to be true, runners are trolling him with their own impossibly quick times.

On apps, like Strava, the clock stops when the runner stops. In the end, you are given two times – moving time, and elapsed time. On closer inspection, it seems Barkley was doing an interval session. His moving time was 16:11, but his total elapsed time was 1:05:23.

By the time the discrepancy was pointed out, it was too late. Barkely’s achievement was being hailed by the Chelsea Twitter account and sections of the UK media. There’s now a host of published stories about the time being fake. But it’s the followers of a Twitter account called Strava W***ers that have taken to driving it home.

Introducing the most highly anticipated event of this year:

Using a brand new, PB faking, fraudulent GPS technique used by RB himself and currently being copied by #stravawankers everywhere.

Can you bag yourself a PB nobody cares about?

They are flooding their feeds with incredible times, calling it the Ross Barkley challenge. One runner has clocked a 5km of 10:48, when his time elapsed was over 35 minutes.

Others have set personal bests by running down hill, as well as stopping for long rests. Some well known names have got in on the action – Adharanand Finn, award winning author of ﻿Running with Kenyans and ﻿Rise of the Ultra Runner, proudly posted a sub-16 minute 5km, with untold breaks.

Scores of runners are hitting the road to set their own legitimate 5km personal bests, as another challenge has gone viral too called Run for Heroes. Participants run 5km, nominate five friends and donate £5 (HK$48) to the National Health Service (NHS) in the UK during coronavirus.

The challenge was started by Olivia Strong, 27, from Edinburgh, in the hope she would raise £5,000, but the challenge caught on and the total amount raised is now in the millions.

Smashed out a sub-16 5K this afternoon. Pretty happy with that to be honest #rossbarkley5k pic.twitter.com/27XdwtsWQ8 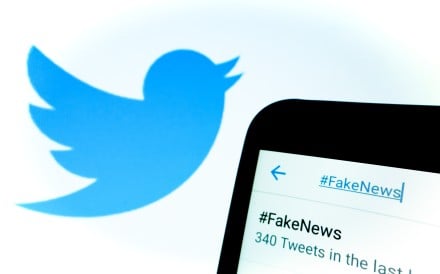 Be alert to fake news, online rumours and conspiracy theories 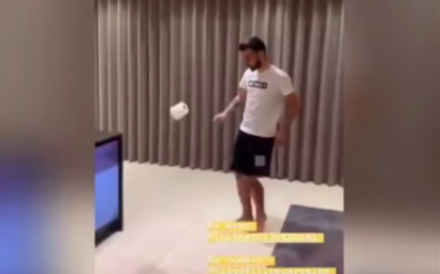 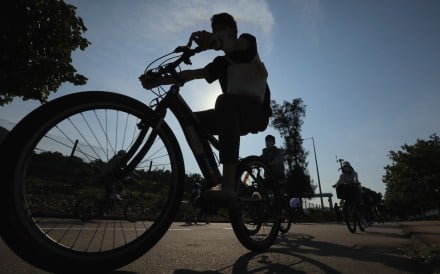 What are the best indoor bike training stands?
Related articles