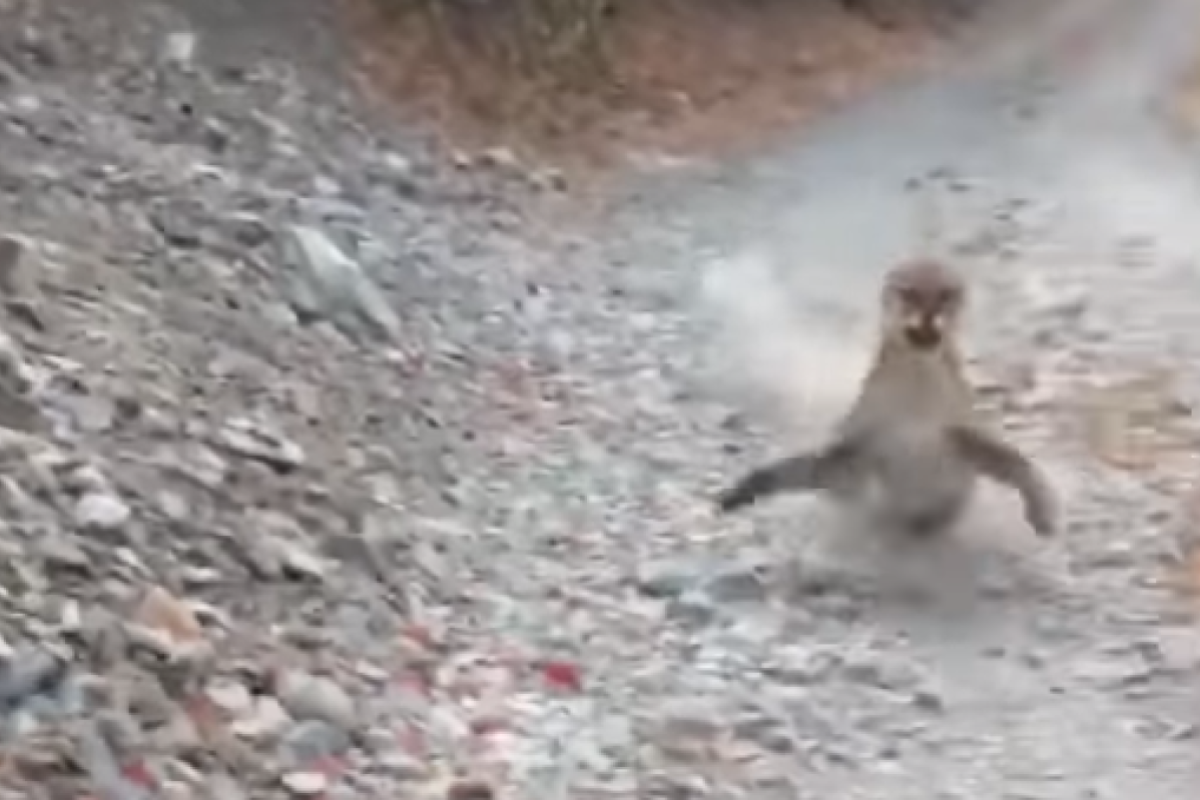 Kyle Burgess is stalked by a cougar for six minutes. Image: Facebook

A video has gone viral of a runner being aggressively stalked by a cougar, sometimes called a mountain lion, in Utah, US. The footage shows Kyle Burgess backing away from the wildcat, but it walks at his pace and even makes intimidating charges, raising its front paws and slamming them on the ground.

Cougars are nocturnal, so daytime sightings are rare. The video comes after another viral story, where a runner strangled a mountain lion to death when he was attacked in Colorado in February.

The Forest Service advice when encountering a cougar is to make the animal aware of you as soon as possible, so it is not startled. Never approach it or make it feel trapped as most of them will try to escape if you give it a route to leave.

Burgess’ response was in line with the Forest Service’s advice – do not run and remain calm. Either hold your ground or back away slowly while facing the cougar and maintaining eye contact.

Make yourself look as big as possible by standing upright and raising your arms. You can open your jacket to look bigger.

Hold onto your children or pets, but make sure you do not turn away when you pick them up.

“If the lion behaves aggressively, wave your arms slowly and speak firmly in a loud voice, and throw objects like the water bottle in your hand. The goal is to convince it that you are not prey and may be dangerous yourself,” the Forest Service said, advice Burgess followed.

“If attacked, fight back! Use rocks, jackets and sticks to turn away the mountain lions.” 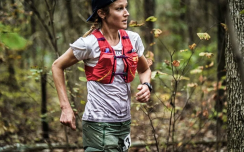 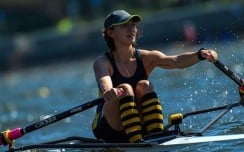 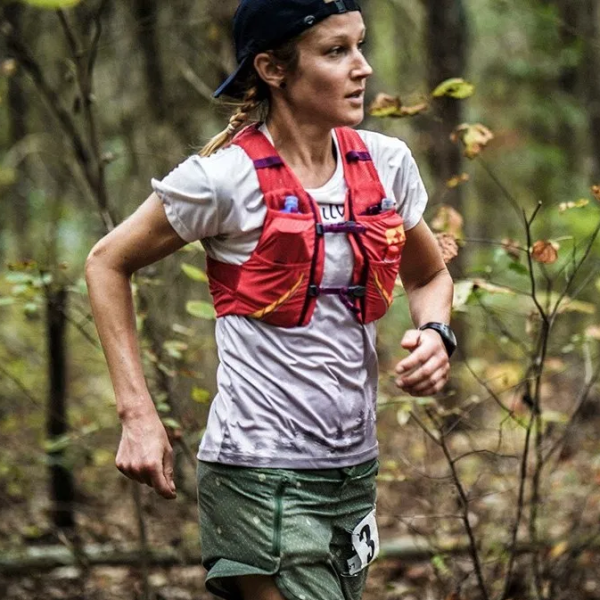 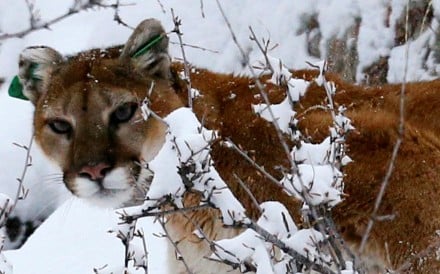 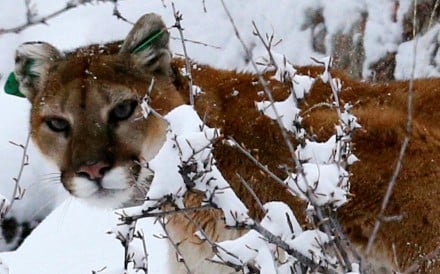 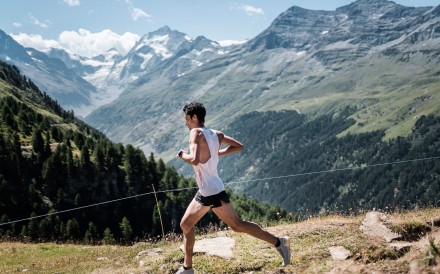 The 20 best trail and ultra runners of the decade 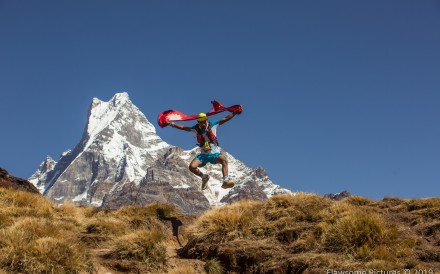 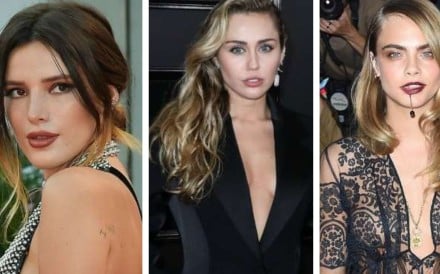 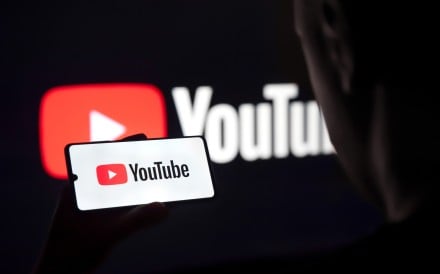 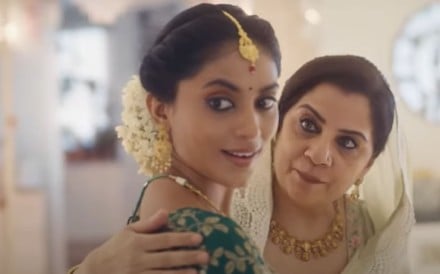 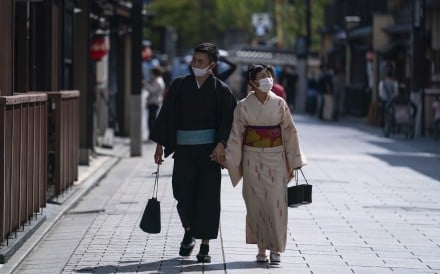 Coronavirus pandemic
‘Several million yen’ and Botox: married Japanese own up to secrets