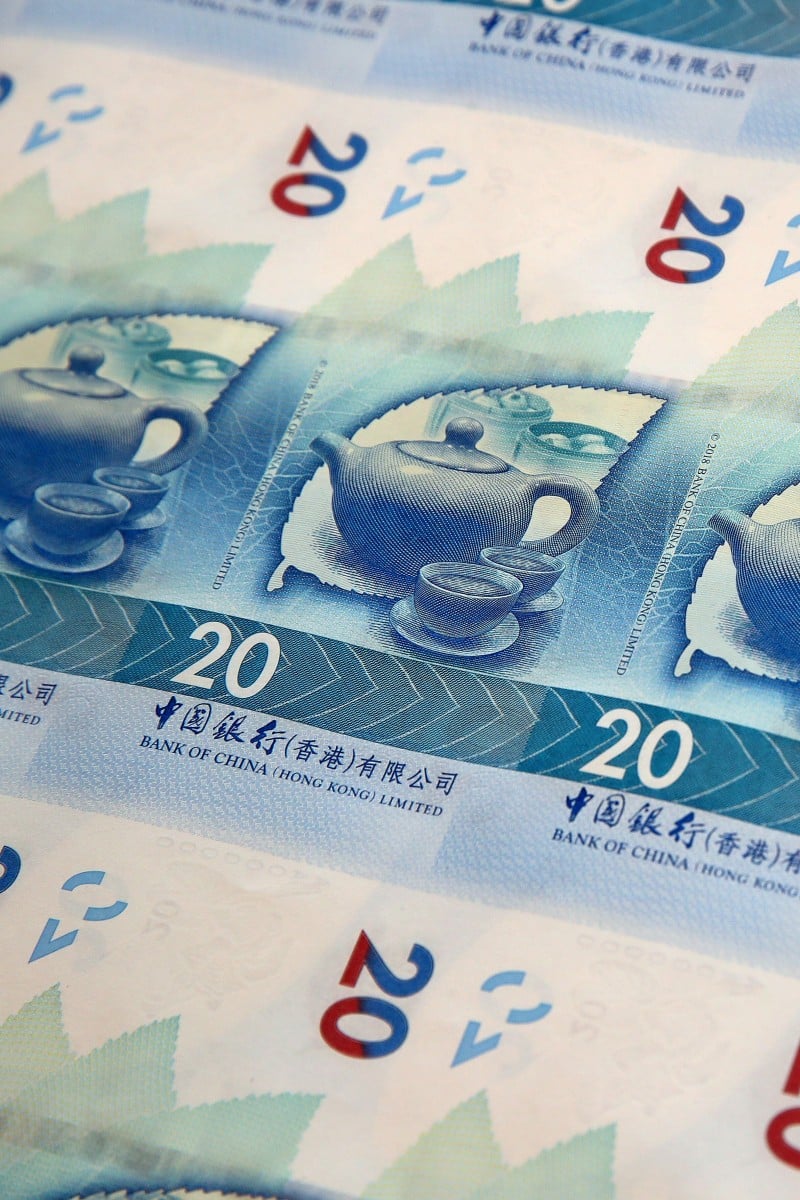 What is the Hong Kong-US dollar peg and how does it work? 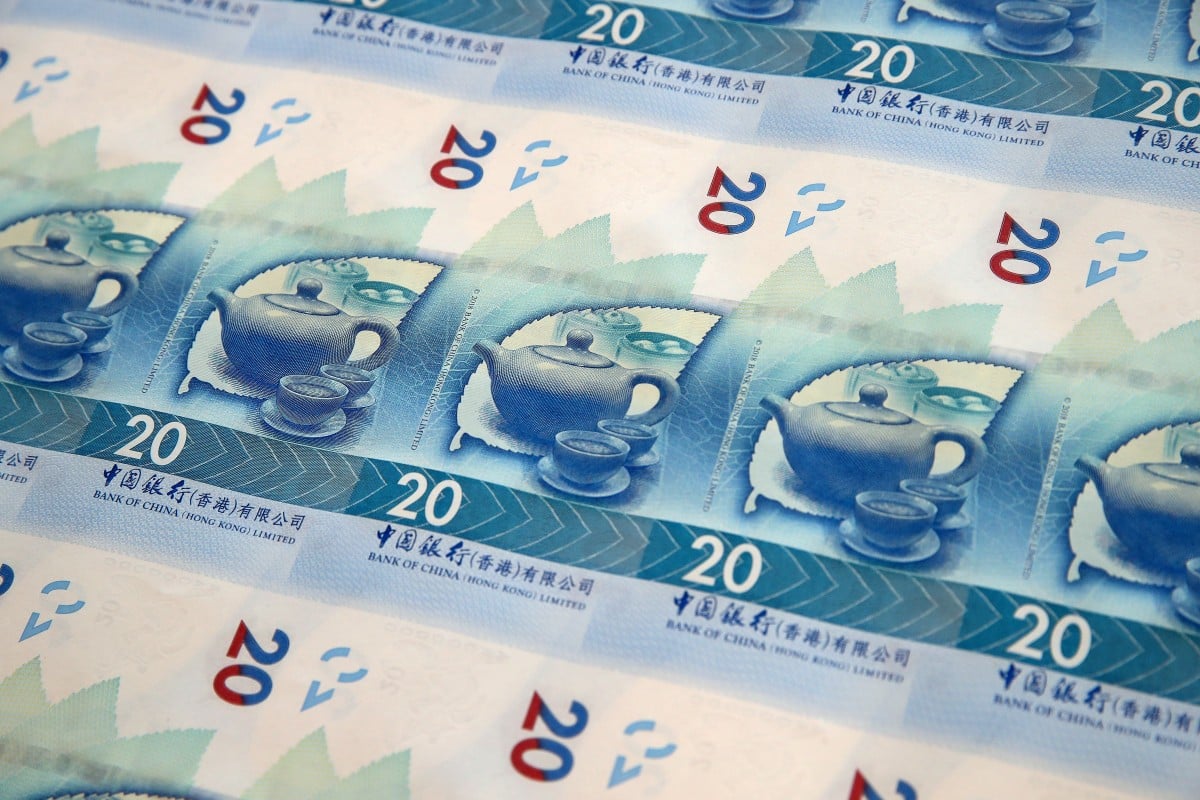 Why was the Hong Kong dollar pegged to the US dollar?

On September 24, 1983, after months of investor and consumer unease over the depreciation of the Hong Kong dollar and negotiations about the city’s return to mainland rule, panic selling of the local currency drove it to an all-time low of 9.6 HKD per USD.

This was down from 6.5 per US dollar at the start of the year, under the floating exchange rate system. Shops began to quote prices in US dollars and refused to accept Hong Kong dollar notes.

Faced with public unrest and wavering confidence in Hong Kong’s banks, which was exemplified by a run on Hang Lung Bank a year earlier, then financial secretary John Bremridge announced the introduction of the linked exchange system, which tied – or pegged – the currency to the US dollar at a fixed rate on October 17, 1983.

The Hong Kong dollar was originally set at a rate of 7.8 per US dollar, although it has been allowed to trade between 7.75 and 7.85 per US dollar since 2005.

The peg’s introduction was an effort by the Hong Kong government to re-establish confidence among individuals, investors and corporations, while sending an implicit message that the city’s financial system was maintaining some distance from mainland China.

How to open a bank account: Savings vs checking accounts, and ATM cards explained

How does the Hong Kong dollar peg work?

The linked exchange system automatically self-corrects to maintain the stability of the Hong Kong dollar exchange rate. If capital flows out of Hong Kong result in a weakening of the local currency to 7.85 per dollar, the lower end of the trading band, the Hong Kong Monetary Authority (HKMA) will buy Hong Kong dollars held in reserve by banks, causing a reduction in banking liquidity that pushes market interest rates up to a level that attracts money back into the city.

Conversely, if money flows into the city and the exchange rate strengthens to 7.75 per dollar, the upper end of the band, the HKMA will sell Hong Kong dollars to banks, causing an increase in bank liquidity and putting downward pressure on local interest rates that discourage capital inflows.

The Hong Kong dollar is backed by a war chest of around HK$4 trillion (US$571 billion) held in the HKMA’s Exchange Fund, one of the world’s largest foreign exchange reserves, that can be used to defend the currency.

The design of the peg means the HKMA raises or cuts the city’s benchmark interest rates in lockstep with rate changes by the US Federal Reserve, thereby giving up its independence to adjust monetary policy in response to changing economic conditions.

Why is the Hong Kong dollar peg important?

The peg’s fixed exchange rate allows the free movement of capital that suits a small and open economy like Hong Kong, the HKMA said. Without the peg, it is doubtful whether Hong Kong’s economy would ever have complete control over its monetary policy, since its financial system is subject to volatile fluctuations in interest rates and exchange rates caused by changes in monetary policies by the world’s major economies.

The peg saved Hong Kong from financial ruin in 1983 and continues to provide a stable exchange rate environment that has allowed the city to develop into an international financial centre.