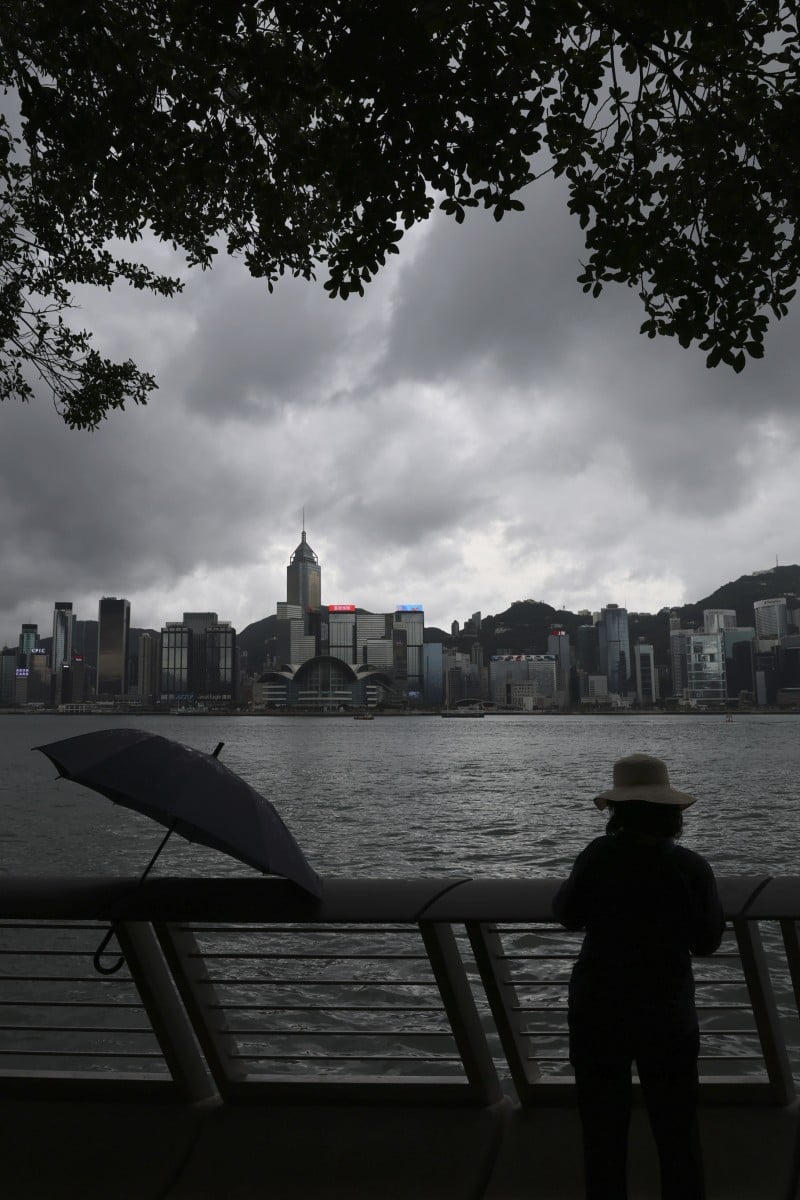 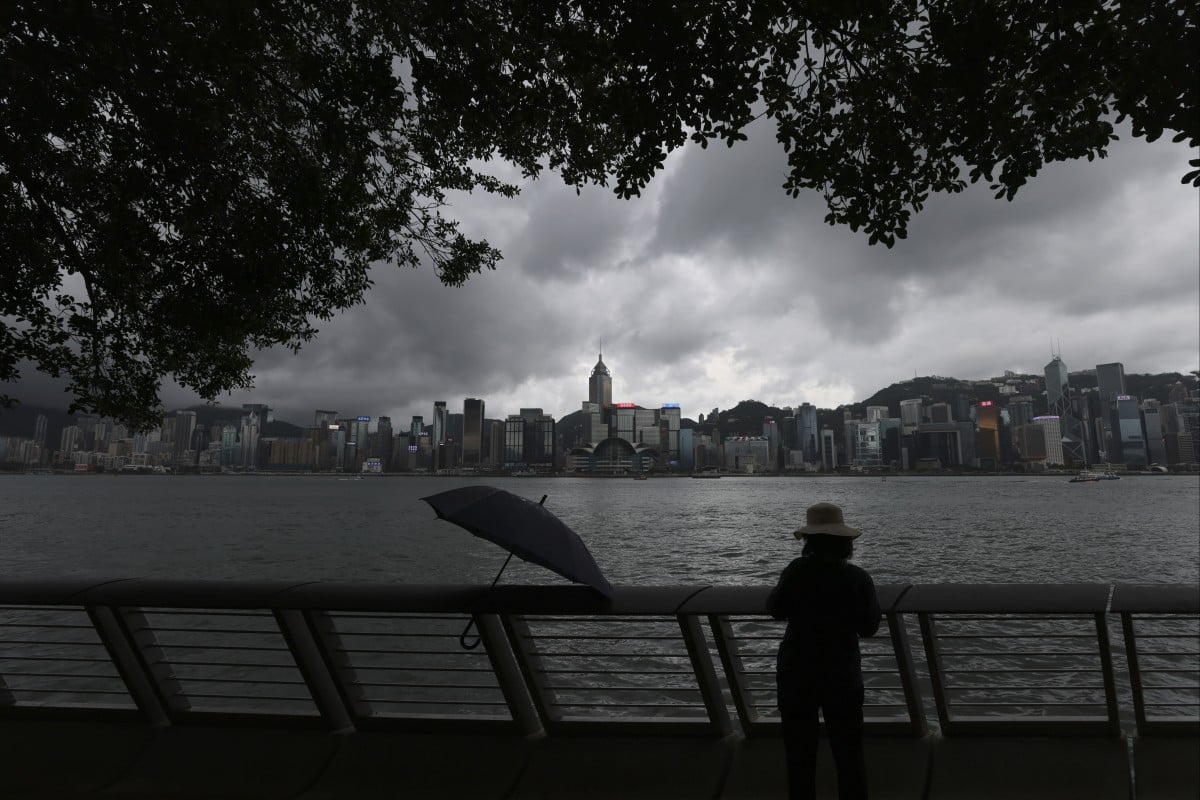 The Hong Kong Observatory has issued the No 1 typhoon signal on Monday morning with Tropical Storm Rai within 800km of the city, marking the first such December warning in nearly 47 years.

The storm, centred about 640km south-southwest of Hong Kong, was forecast to drift north-northeast at about 22km/h towards the northern part of the South China Sea.

But it would weaken rapidly, the Observatory said. Wet weather is still expected for the rest of the week.

The last time the Observatory issued a No 1 typhoon warning signal in December was in 1974, when Super Typhoon Irma struck. The warning was in force for about 10 hours before being upgraded to a No 3, which remained in place for another 17 hours.

Monday’s signal was also the latest such warning issued within a year since 1946.

Due to Irma’s impact, the Observatory recorded 177.3mm of rain on December 2, 1974. It remains the rainiest December day on record.

“Climate change makes the occurrence of extreme weather more frequent, but we need to do further research to see if it will lead to more cyclones developing in December,” he added.