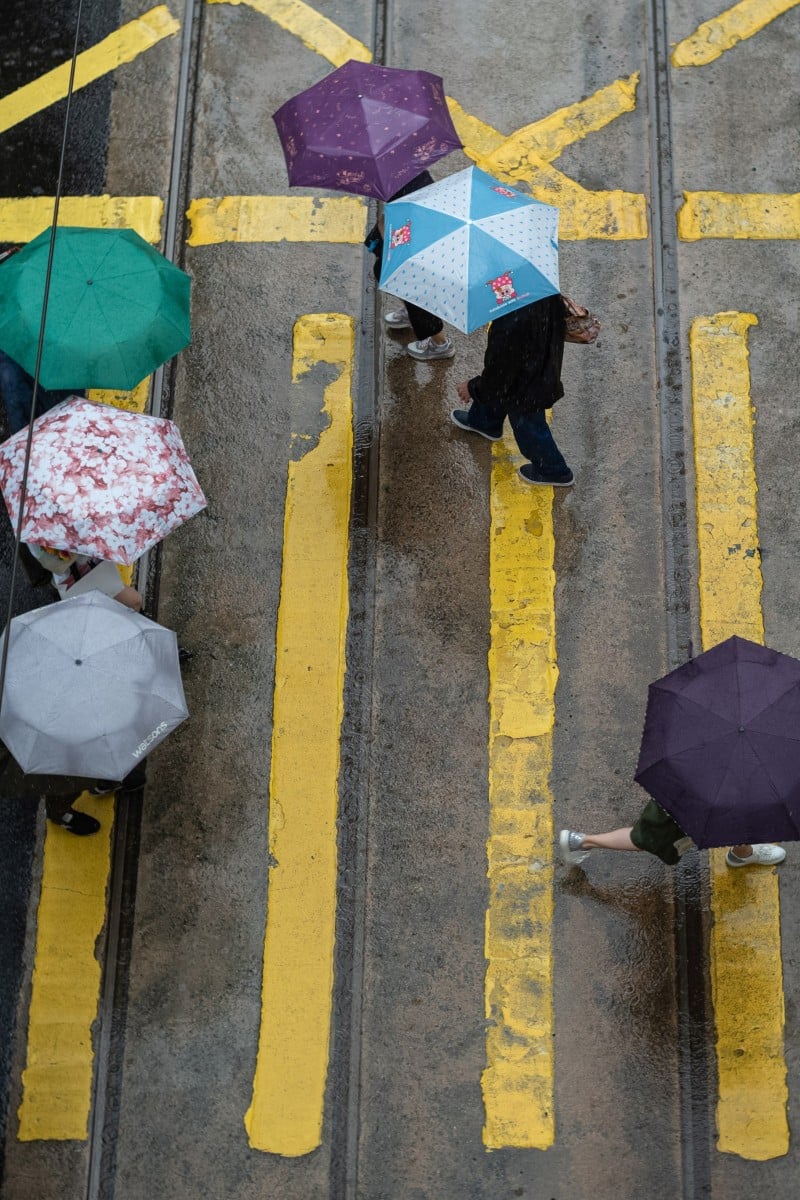 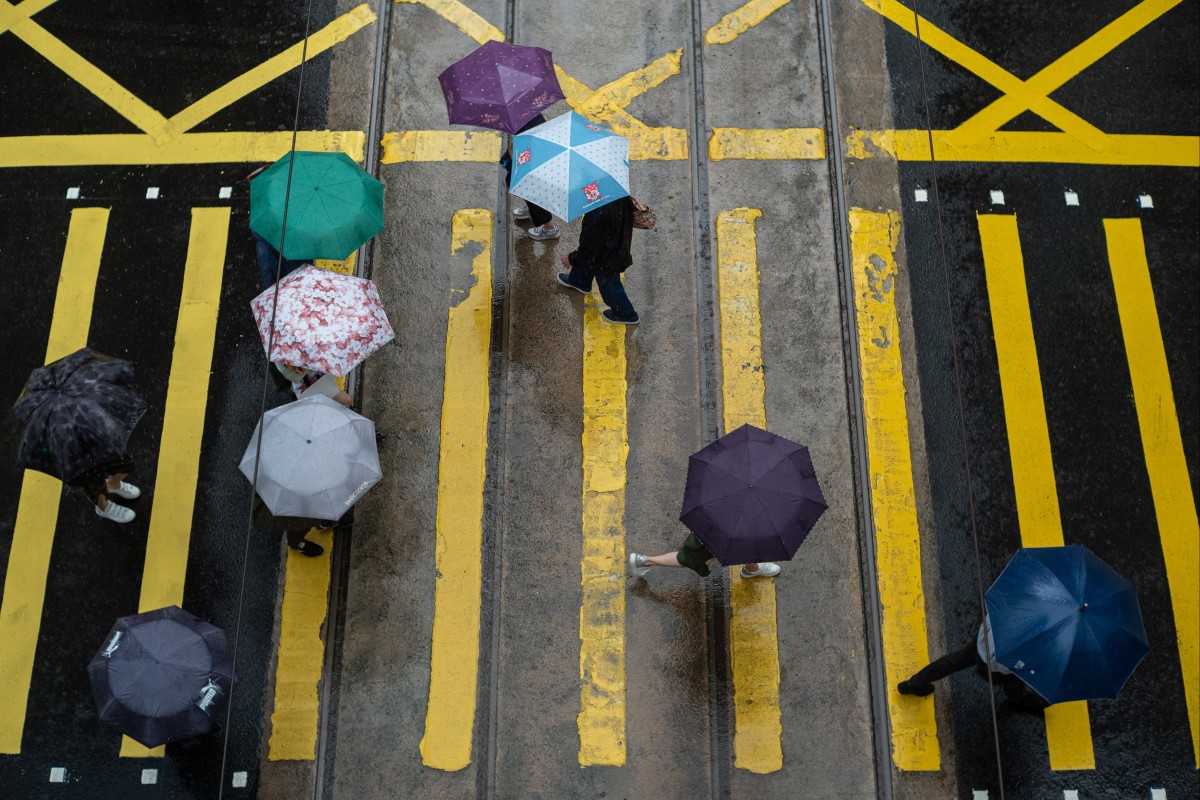 Temperatures will remain hot, hovering at around 30 degree Celsius over the next two days. Photo: EPA-EFE

A tropical cyclone is forecast to form on Monday at the earliest with the No 1 typhoon warning signal then set to be issued, the Hong Kong Observatory has said.

An area of low pressure over the central part of the South China Sea would develop into a tropical cyclone later on Monday and Tuesday and move towards the vicinity of western Guangdong province and Hainan Island, the forecaster said on Sunday.

It would be the second tropical cyclone in a week after one was recorded last Wednesday.

Senior scientific officer Tong Yu-fai of the Observatory said Hong Kong’s weather was expected to turn rainy with thunderstorms on Tuesday and Wednesday, with swells expected.

“The Observatory will consider issuing the No 1 standby signal around later in the day on Monday or Tuesday, depending on the course and intensity of the tropical cyclone at the time,” he said.

There will be moderate easterly winds. Temperatures will remain hot, hovering at around 30 degree Celsius (86 degrees Fahrenheit) over the next two days.