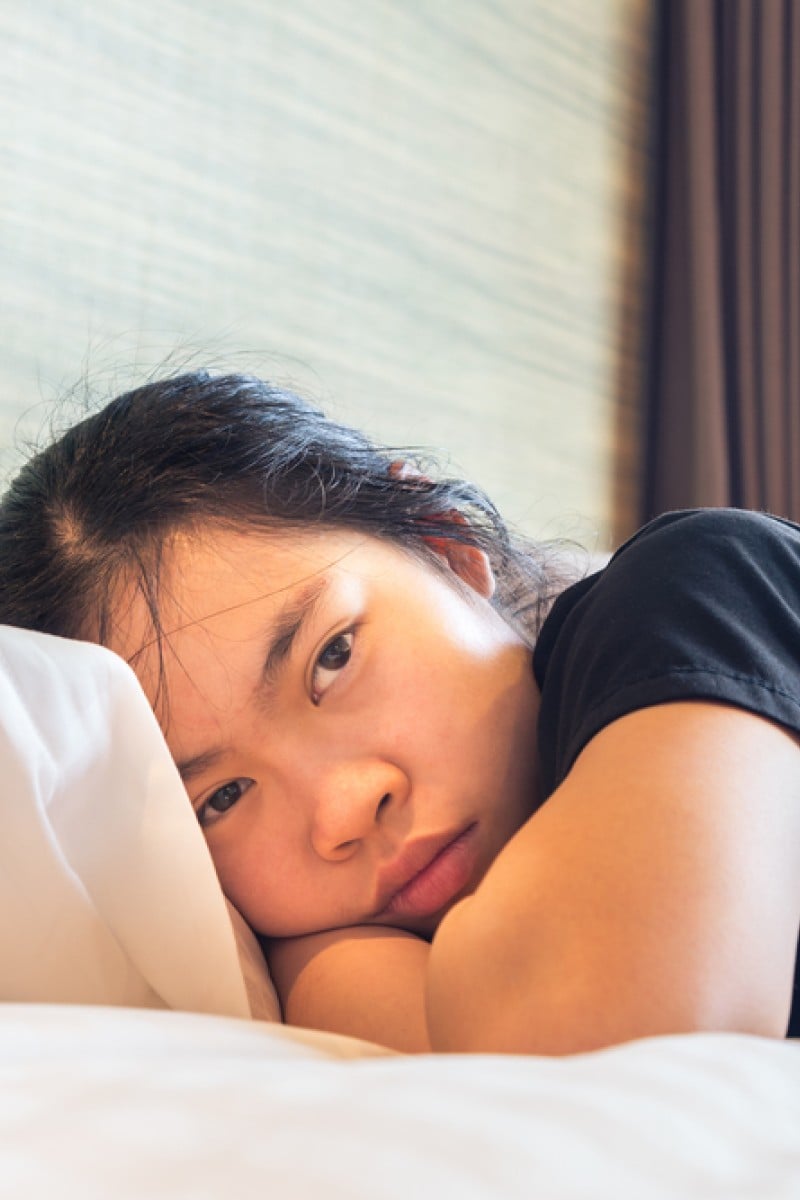 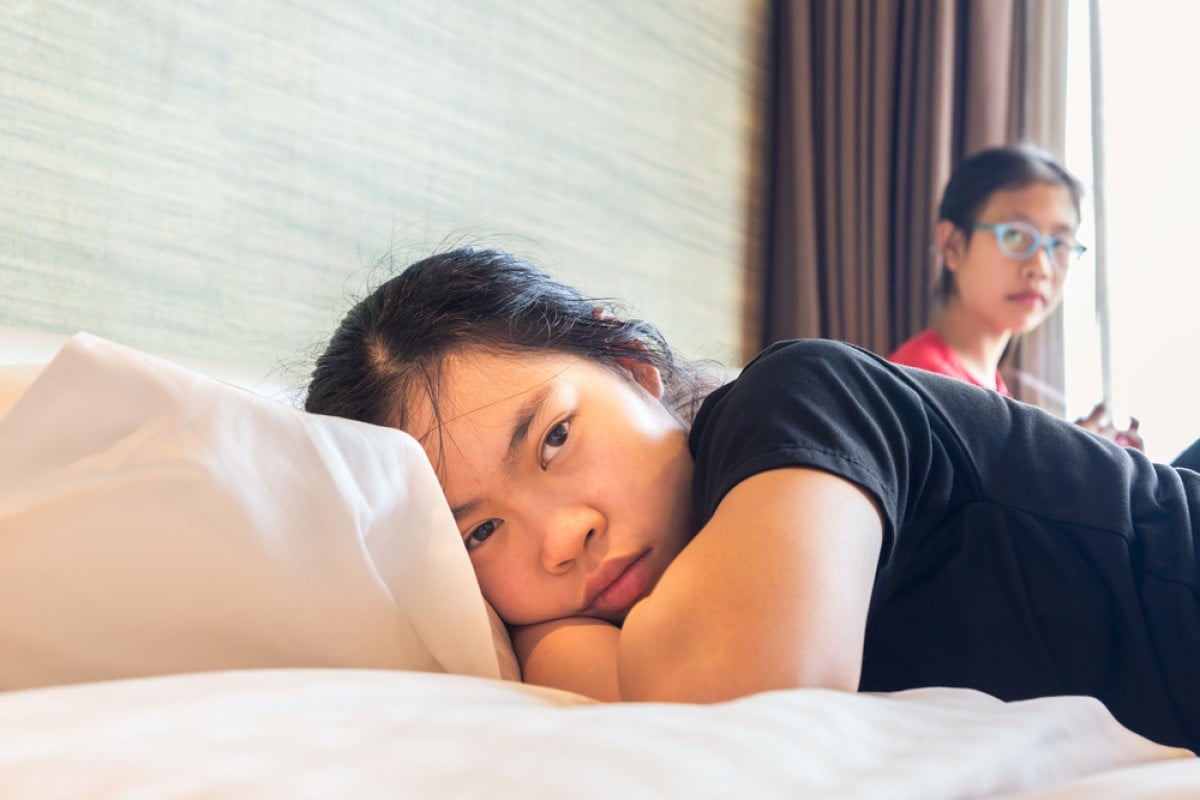 When universities start a new semester this fall, countless freshmen will be sharing dorms, rooms and apartments for the first time. The Tribune asked Dan Pedersen, senior director of housing and residential services at Northern Illinois University, for advice for first-year college students who face navigating the often awkward and uncomfortable communication necessary to have a successful roommate relationship.

Getting off on the right foot with your roommate

Residency employees at universities encourage students to meet each other online as soon as they’ve been assigned roommates, which is almost always a random process. While a lot of schools have personality questionnaires, there is no perfect method for roommate compatibility, Pedersen explains.

Using social media or texting to get to know each other before moving in is a great tool to establish a relationship. But don’t be invasive by contacting your new roommate too much, Pederson says.

One of the most common mistakes first-year students make living on campus is expecting their new roommate to be their best friend, Pedersen says.

“A lot of students go into it thinking it will be like summer camp or sports camp, where they had a roommate for a week and it worked out great, but it turns out differently,” he says.

Most relationships, regardless of how you enter them, can succeed or fail depending on how two people communicate with each other.

Communicating from the start about your expectations as a roommate is the best way to succeed in the situation. This is an easy way to set ground rules about common issues like having friends in the room, bedtime hours, music preferences, sharing the refrigerator, etc.

But these boundaries cannot be successfully monitored without communication between roommates, and that means talking, not passive-aggressive texting or subtweeting about the other’s messy habits.

If your roommate is doing something that upsets you, you need to confront him or her appropriately. The most common thing that leads to conflict is when one roommate is “lost in their own world,” and whether intentionally or not, begins to disrespect the other, Pedersen says.

Letters from the Dorm: Why I want you to stop asking me about my plans after graduation, and what to ask instead

Sometimes it’s as simple as turning on a light switch when the other roommate is sleeping or being messy; other times, it’s serious issues like taking or breaking a roommate’s belongings and allowing friends in the room without permission. Cleanliness and organisation of a space are usually subjective - everyone has a different idea of what “clean” is. Never assume that it is okay to eat, wear or touch your roommate’s stuff unless you’ve asked.

Nothing can be resolved without communicating, and so it is important to advocate for yourself.

“Confrontation gets a bad rap,” Pedersen says. “But confrontation is just about engaging the other person. If you’re afraid of confrontation, have conversations as soon as possible. Advocate for yourself in a conversation that is an exchange rather than one-way dialogue.”

Living with someone is a two-way street, and you have to be willing to listen to what the other person has to say, Pederson adds. This is especially important when it comes to sharing common spaces and splitting the chores.

“Sometimes it becomes a situation where, even for all of our best efforts, a student doesn’t know how to advocate for themselves and doesn’t possess the skill set to have that conversation, or they aren’t being met halfway by their roommate,” Pedersen says. At that point, it is appropriate to involve a resident assistant, who hopefully has already established a relationship with the residents that allows them to feel comfortable sharing when there is an issue in the dorm.

Negotiating use of the room is important, especially if a roommate (or both) is in a relationship or or simply need time to be quiet in their own company.

It's easy to send a text saying “Hey, I need an hour in the room,” Pedersen says, but if you are the roommate with friends who often visit, don’t take advantage of that situation or dominate the space by putting the other roommate out of the room every other night. Just because you might think you need more privacy than your roommate, does not give you the right to take his or her space.

If you’re on the other end of that situation, try to be understanding, but advocate for yourself if it makes you uncomfortable. Students are often afraid to be “tattletales” by reporting activities that make them uncomfortable to RAs, but that can be prevented if boundaries are communicated in the first place.

Get out of your dorm and explore campus

The biggest issue that arises in the first six weeks of university comes from students who don’t feel they’ve found the right fit at school, which can often trickle into other aspects of their lives, including their roommate situation. When students don’t feel adjusted to their campus, classes or professors, the issue can also manifest in their roommate relationship, Pedersen explains.

The best way to avoid this is to get out into the campus and become as involved in events and activities as possible, he says. Many university residence halls will host events for students to get to know each other and get out of their micro-size rooms, so seek them out.

Living with a stranger is difficult but possible. Many valuable life lessons can be learned from this experience.