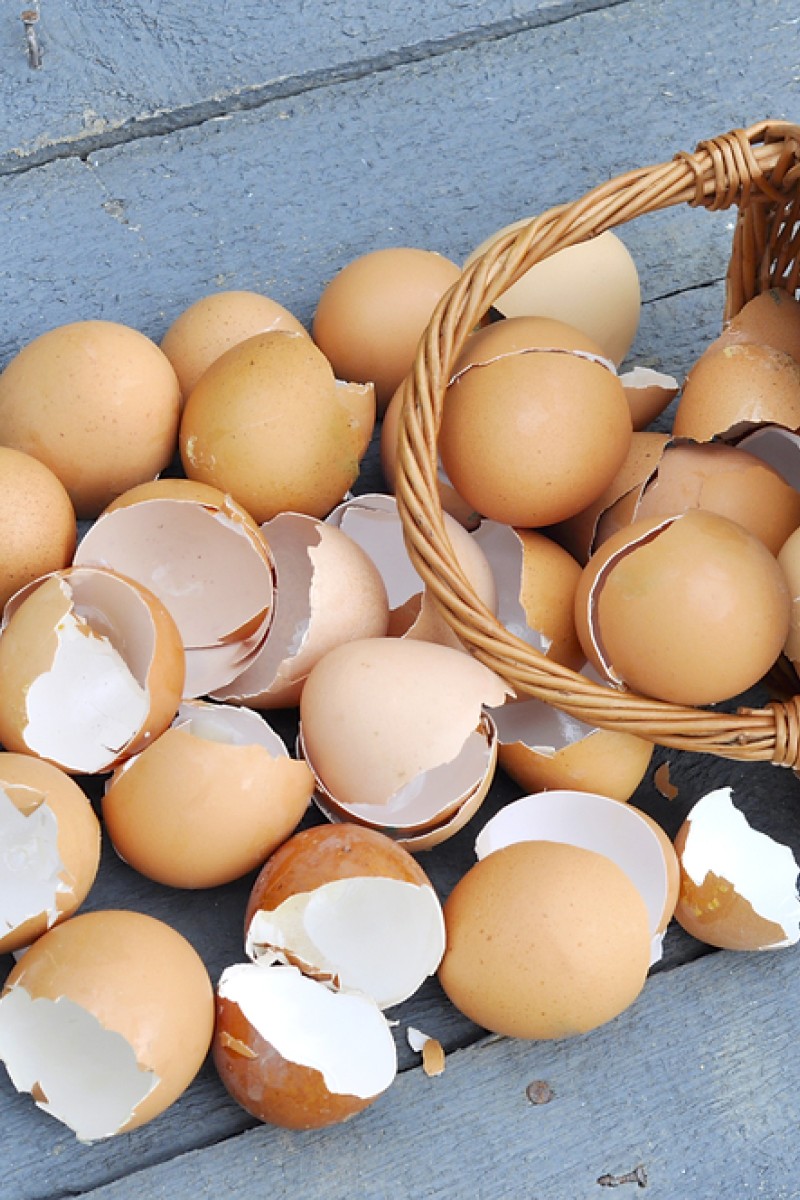 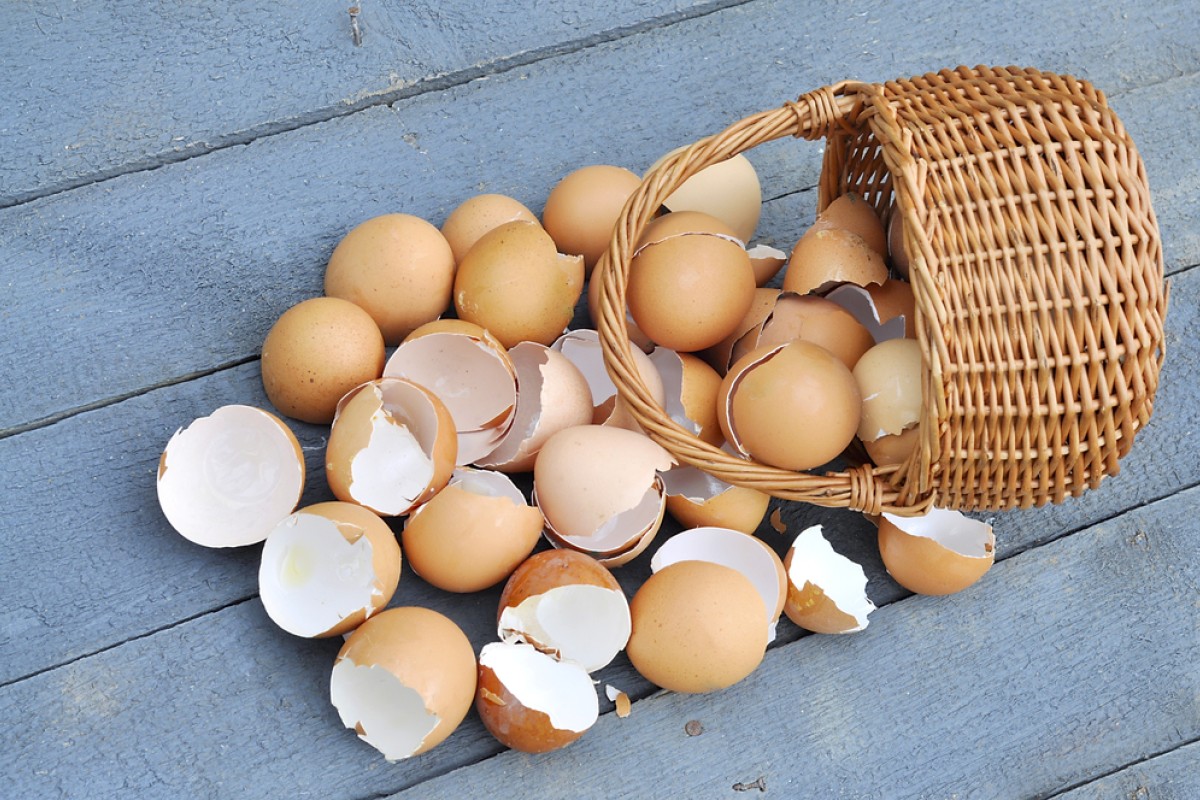 A piece of cake

Meaning: something that is easy to do Use it: “Scoring all A’s was a piece of cake. I didn’t even study properly!” boasted Philip.

Meaning: to earn money to live on Use it: Mary was tired of being the only one in the family bringing home the bacon.

Meaning: really inexpensive Use it: “This chair is on sale; it’s practically cheap as chips!”

Not your cup of tea

Meaning: it is not the type of thing that you like Use it: “Drag racing really is not my cup of tea,” said Hank.

Take something with a pinch of salt

Meaning: to not completely believe something that you are told, because you think it is unlikely to be true Use it: “Neil lies all the time, so people often take what he says with a pinch of salt.”

Have your cake and eat it too

Meaning: to have all the benefits of a situation when, in fact, having one thing means that you cannot have the other Use it: Simon wants to go to university, but does not want to study. His parents say he cannot have his cake and eat it too.

As cool as a cucumber

Meaning: very calm and relaxed, especially in a difficult situation Use it: He was as cool as a cucumber, considering he was talking about his company going bankrupt.

Meaning: to encourage someone to do something, especially something unwise or bad Use it: Egged on by his friends, he was determined to fight his rival.

Meaning: using as few words as possible Use it: The situation in Syria is too complex to be explained in a nutshell.

Put all your eggs in one basket

Meaning: to depend on a single person or plan of action for your success Use it: You are investing all your money in stocks? Don’t put all your eggs in one basket, the financial adviser warned.

Meaning: to be successful especially after a lot of work or effort Use it: Joan’s hard work is bearing fruit; her boss has promised her a promotion soon.

Meaning: something you buy that gives you a lot of problems Use it: “I think you bought a lemon!” said John’s friend when he came home with an old, dodgy-looking Nintendo Switch.

Meaning: a person who watches a lot of television and does not have an active life Use it: My friend becomes a couch potato during the football season.

Meaning: to admit that you were wrong Use it: The politician was forced to eat humble pie after losing his seat in the general election.

Meaning: to be very easy Use it: The game of tennis seems so easy for him, it’s like he’s taking candy from a baby.

Pie in the sky

Meaning: something good that is unlikely to happen Use it: I wanted to be a football superstar, but I knew it was probably pie in the sky.

Meaning: to be bought quickly and in large numbers Use it: The new product is apparently selling like hot cakes.

Meaning: to be very careful with your words or actions Use it: After my brother broke up with his girlfriend, I was walking on eggshells, avoiding talking about it with their friends.

Have egg on your face

Meaning: to be very embarrassed because of something you said or did Use it: Henry ended up with egg on his face when none of his predictions about the World Cup came true.

Meaning: said when something slightly unlucky has happened that could not have been prevented and so must be accepted Use it: “That’s the way the cookie crumbles,’’ the tennis star said. “I didn’t play that well in my second round match, so I knew I was probably in for a tough match today.”