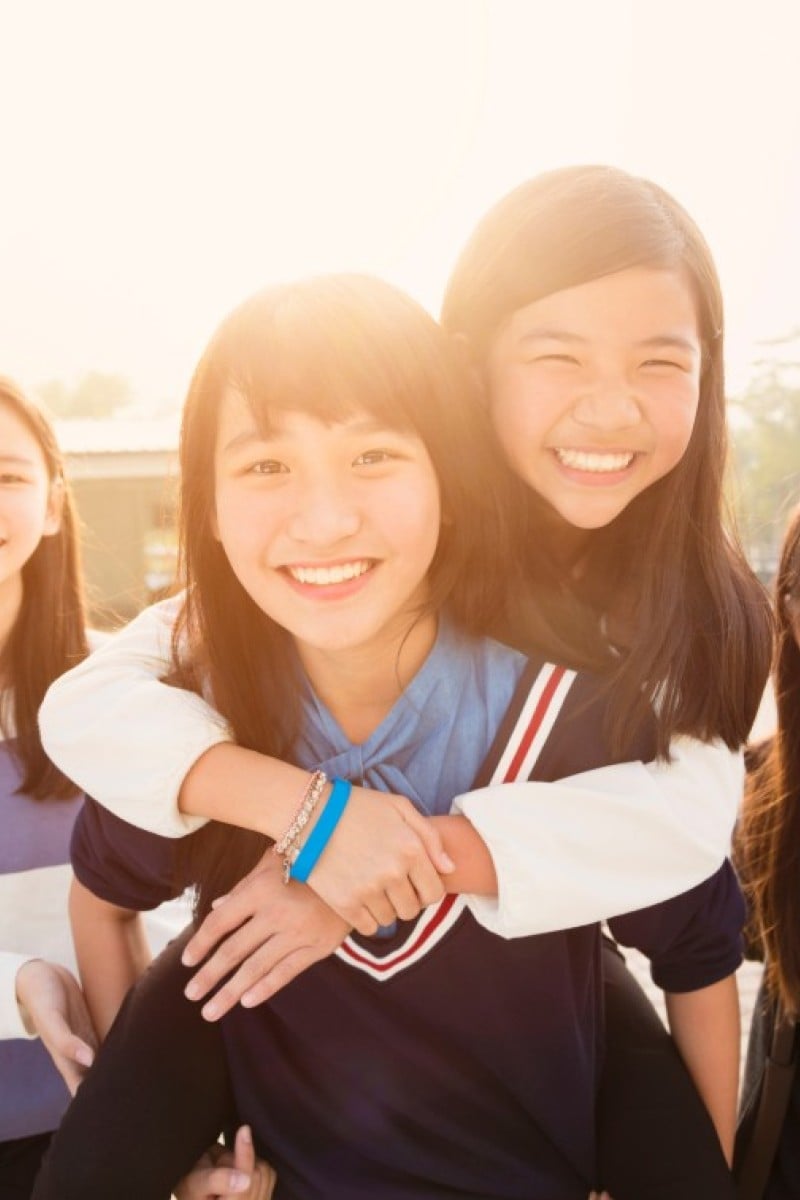 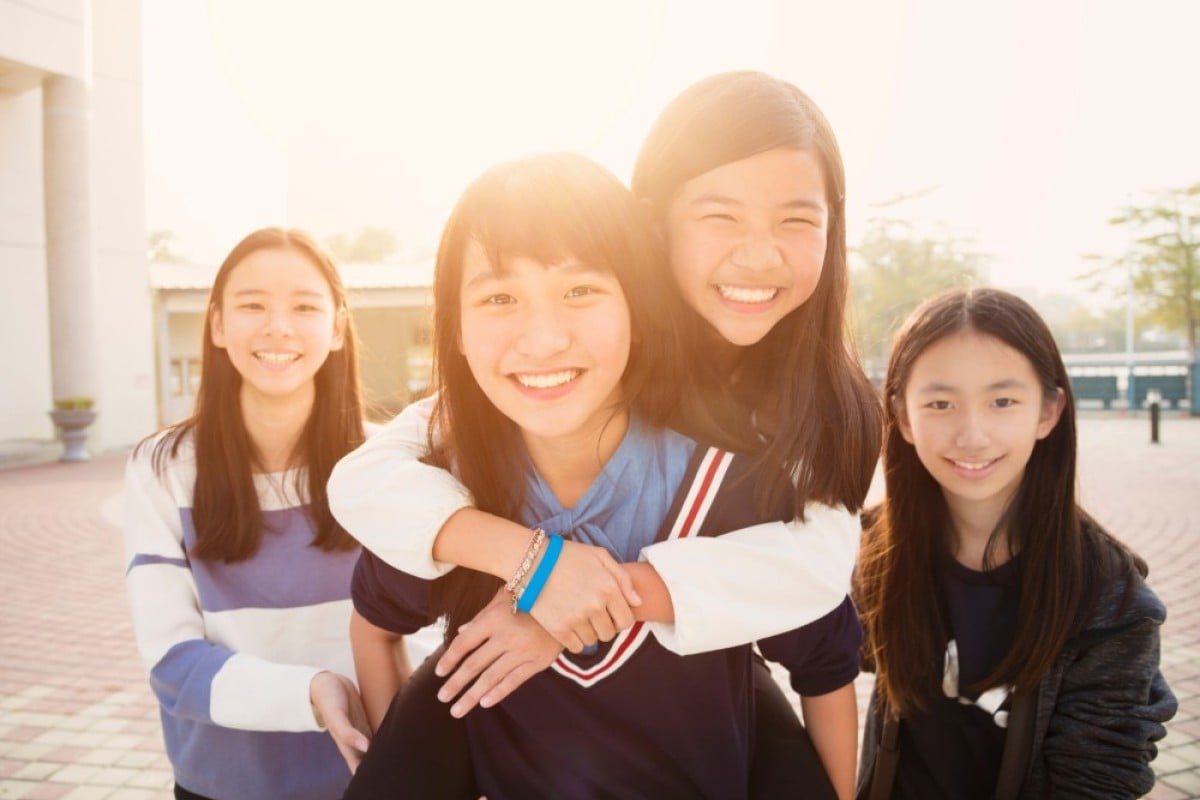 There is a growing demand for inclusive education in the city

This year’s International Youth Day, which falls on Monday, aims to transform education and calls for a more inclusive system.

In Hong Kong, according to the Legislative Council Secretariat’s Research Office, 7,896 SEN (special education needs) students were enrolled in special needs schools in the 2017-18 academic year. The number was similar to that of 2013-14 when 7,904 SEN students opted for special needs schools.

Despite the growing demand for inclusive education, Fung Wai-wah, president of the Hong Kong Professional Teachers’ Union, pointed out there were several hurdles to implementing it in Hong Kong.

One was the lack of resources. According to the union’s report published in March this year, each mainstream school set aside resources worth about HK$100,000-HK$120,000 for its SEN students each year. This is in stark contrast to the resources a special needs school is able to provide for its students, which amount to HK$200,000-HK$360,000.

The lack of professional staff was another problem. The union said the government should increase the teacher-to-student ratio, so more attention can be given to each student.

The theme for this year’s International Youth Day is “Transforming Education”. It is based on Goal Four of the 2030 Agenda for Sustainable Development, which “ensures inclusive and equitable quality education and promotes lifelong learning opportunities for all”.