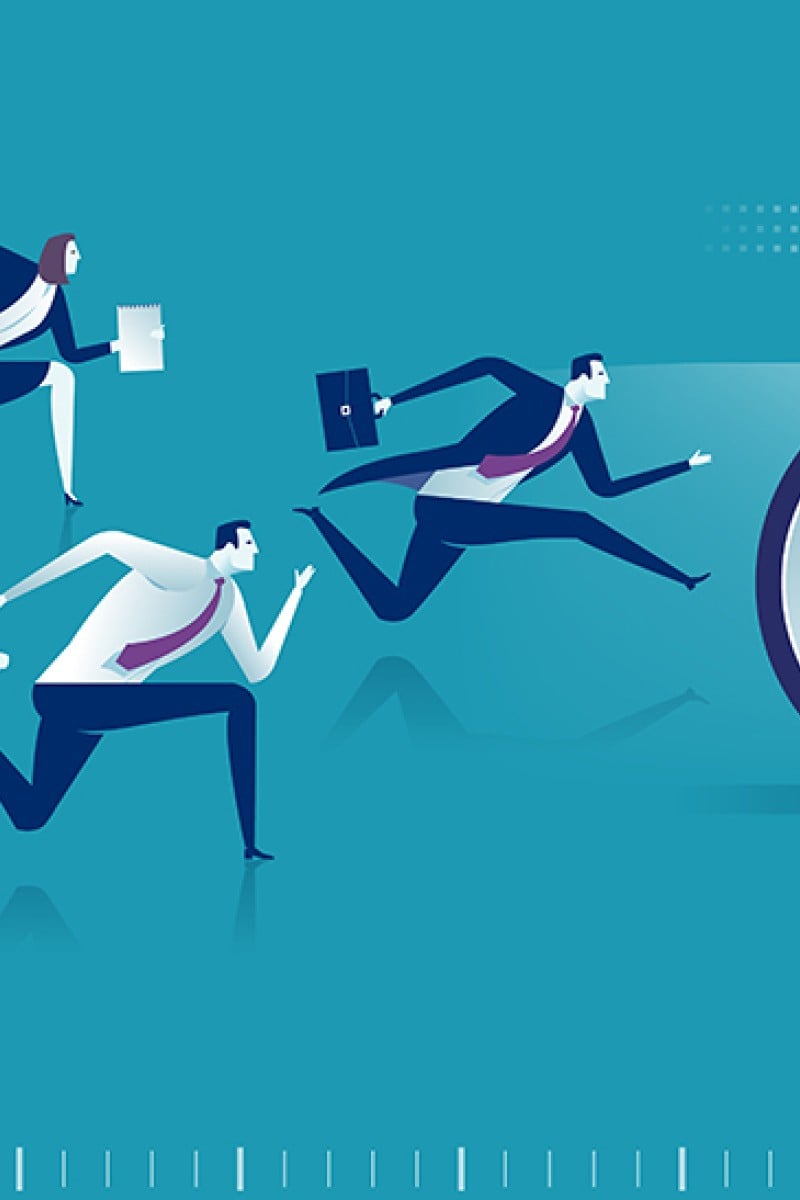 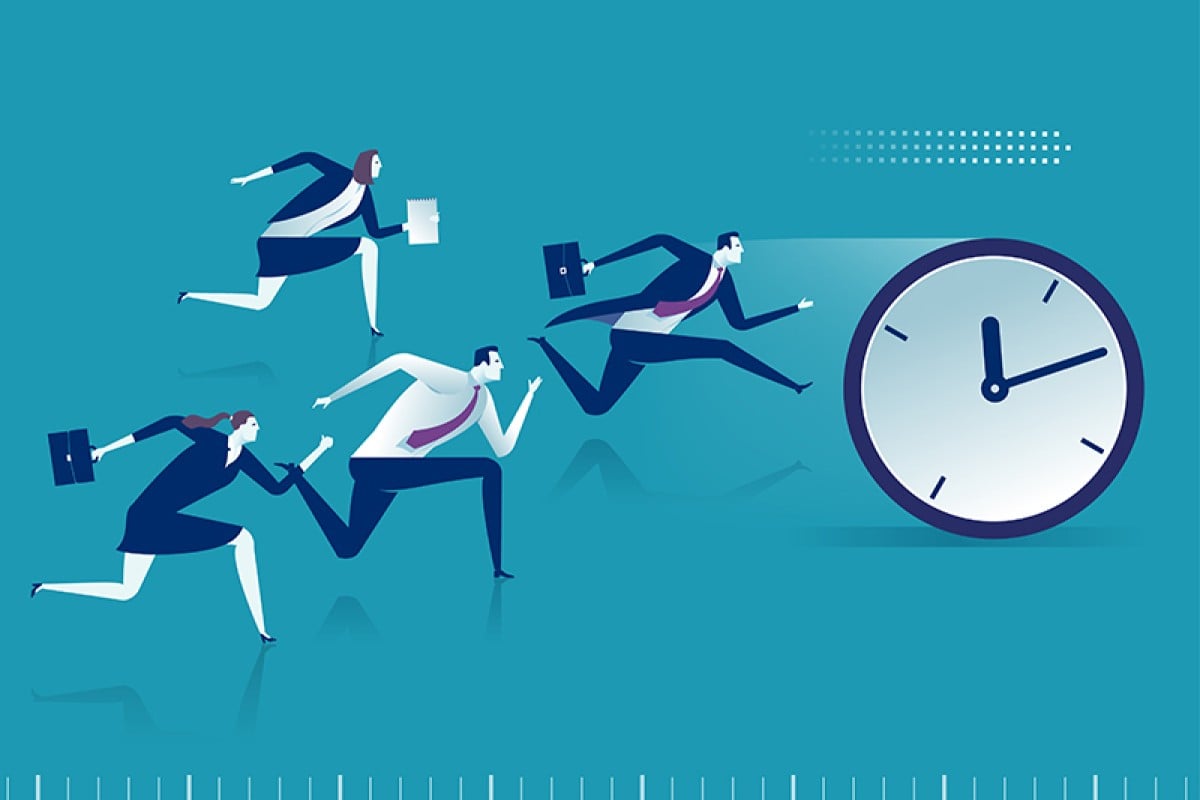 Time is a big part of life, and there are a lot of English phrases and expressions that are related to it. Here are some of the most popular ones,

Meaning: all day and all night Use: The nurses worked around the clock to look after the injured child.

3 back in the day

Meaning: a time in the past; used mostly when you are remembering nice things Use: My parents say Hong Kong’s pollution wasn’t a problem back in the day, and the sky was always blue.

Meaning: old-fashioned; not modern Use: Anyone who isn’t on Snapchat is behind the times and needs to catch up!

5 call it a day/night

Meaning: decide that you have finished doing something for now Use: We’ve been working on this project since 6am. Let’s call it a day, and finish it tomorrow.

Meaning: a point at which something difficult must be done Use: The elections have been entertaining, but now it’s crunch time, and the candidates must prove they are worthy

Meaning: a time when you get attention and are appreciated Use: If she keeps working so hard, she will have her day in the sun and be promoted.

Meaning: they will not exist for much longer Use: After it got knocked over by that truck, my bike’s days are numbered.

9 at the eleventh hour

Meaning: at the last moment; almost too late Use: The director was making changes to the script at the eleventh hour – I mean, the audience were already in the hall!

Meaning: when a man’s facial hair starts showing a little bit when he hasn’t shaved since morning Use: Andy thinks he has five o’clock shadow, but I’m sure it’s just dirt.

Meaning: travel quickly Use: Luckily there was no traffic, and we made good time to the border.

12 never in a month of Sundays

Meaning: very, very unlikely to happen Use: Shelley will never in a month of Sundays agree to go out with Richard!

Meaning: at the last possible moment Use: Mum saw the plate falling and caught it in the nick of time.

Meaning: very, very rarely Use: Once in a blue moon, I really feel like watching a musical, but generally I prefer action thrillers.

Meaning: to purposely delay doing something, or do it more slowly than usual, so you have more time to decide what to do Use: When Dad asked Molly what happened to the window, she gave him a big hug and said how much she loved him. But she was just playing for time – I know she broke it!

Meaning: for a very, very long time; since before anyone can remember Use: Our school has had the same, ugly uniform since time immemorial.

29 clichés to avoid in formal writing

17 a stitch in time saves nine

Meaning: it is better to deal with problems immediately, otherwise they will get worse and take even longer to deal with Use: Andy and Alex should really break up if they argue so much. It will be painful, but a stitch in time saves nine, and it’s better to do it before they say something they can’t take back!

Meaning: time passes surprisingly quickly Use: Time flies when you have three essays to write in a night.

19 time on your hands

Meaning: a period when you have nothing to do Use: Grandma has a lot of time on her hands now she’s retired, so she volunteers at the SPCA.

Meaning: time is valuable, and you shouldn’t waste it. Use: Why are you just sitting staring at the ceiling? Time is money! Get up and do something practical!

Meaning: I have a lot of time to finish something Use: Since Mr Ng gave us an extension on that project, time is on my side, and I can make it really great.

Meaning: forever Use: I will be a Justin Bieber fan to the end of time, even if he stops singing.

Meaning: not stupid or naive Use: I tried to trick my aunt into sticking her hand in a bag full of jelly, but she said she wasn’t born yesterday, and tipped it over my head!