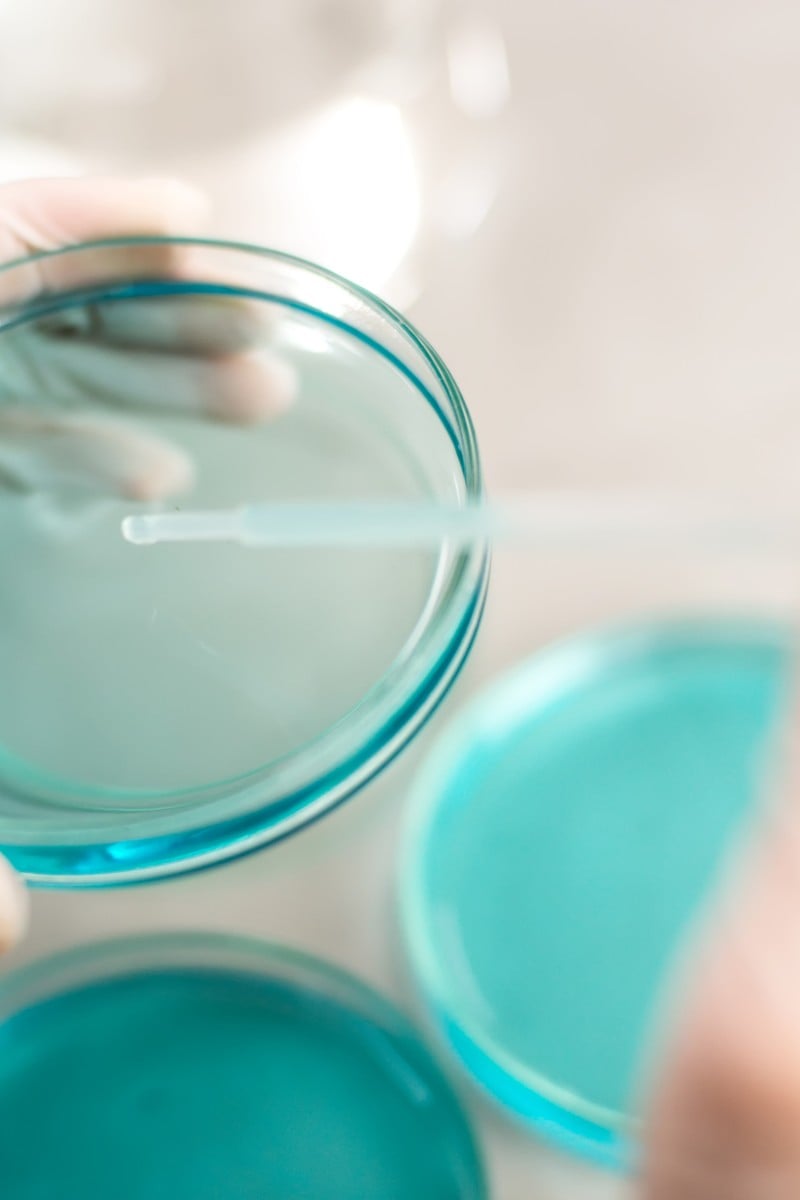 Some questions forced students to apply their knowledge to interesting scenarios, such as one about the carbon cycle and dinosaurs 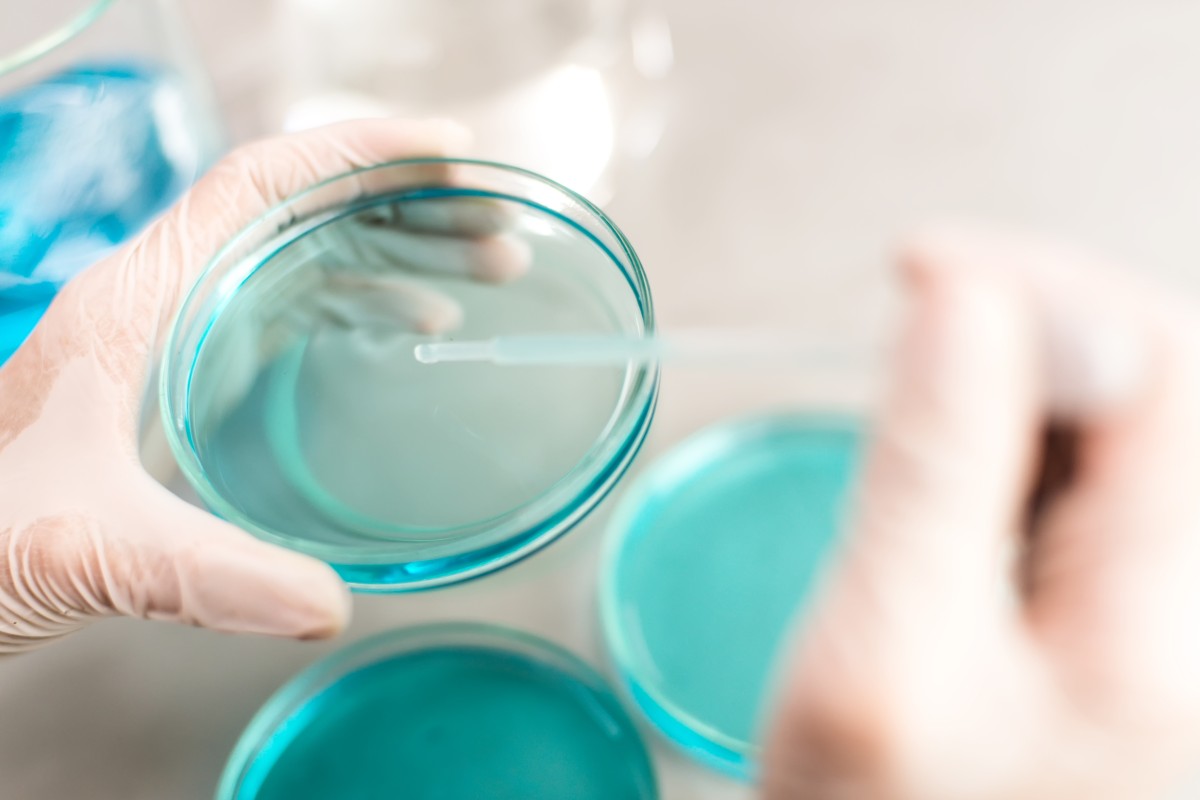 This year’s DSE Biology exam surprised teachers and students with many “interesting” life scenarios, despite most questions testing students’ basic biological knowledge and their ability to analyse data.

Hugo Kam, a tutor at Modern Education, told Young Post that this year’s questions were diverse, and demanded students to relate questions to topics in the syllabus and apply concepts they’ve learnt, rather than just recalling what they’ve memorised.

“For instance, the essay question in Paper 1B, like last year’s, was entertaining. This question type was not found before 2016.”

This question, which was worth 11 marks, tested students’ knowledge of the carbon cycle by asking them how carbon from a dinosaur’s body buried millions of years ago could appear in the form of carbon dioxide exhaled by a girl in the present.

DSE student Lam Chun-ngai, 17, worried about his performance on this question. He explained that essay questions in previous years focused more on comparisons and explanations, and he was uncertain about how to get all the marks from solely describing the carbon cycle.

Other questions which commonly appear in Paper 1B tested students’ knowledge about scientific investigation and data analysis, as well as their judgement based on two scientists’ opposing opinions, Kam said.

“The sub-questions in Q8 were unsurprising. They asked students to describe experimental results and define the term 'independent variable'. Students should be able to handle these questions after their school-based assessment training,” he added.

As for Q10, Kam said students needed to analyse Lamarck or Darwin’s different explanations for the evolution of long necks in giraffes, and explain their opinions with theories they’ve learnt.

But Q5 & Q12 was especially challenging, he remarked. Q5 asked students to derive the producer from just the biomass info and a pyramid of numbers from a food chain, whereas Q12 required students to understand the concept of dihybrid inheritance.

“Both of these questions are as difficult as the previous HKALE exam questions [for past Form 7 students], and might not be covered in schools,” Fong explained.

In Paper 2, candidates had to answer two questions out of four. Fong said that students attempting Q2b (Applied Ecology) might not have enough time to complete all the sub-questions. This question included a diagram which showed the effects of increasing amount of organic pollutants from household sewage on the invertebrate community in a harbour.

“Students had to spend at least five minutes to analyse the graph, which means they might not have enough time to finish all the sub-questions.”

Kam said in order to get a Level 5** this year, students may need to earn at least 120 marks out of the 160 total. He reminded students attempting DSE next year to go over drills on life scenario questions.