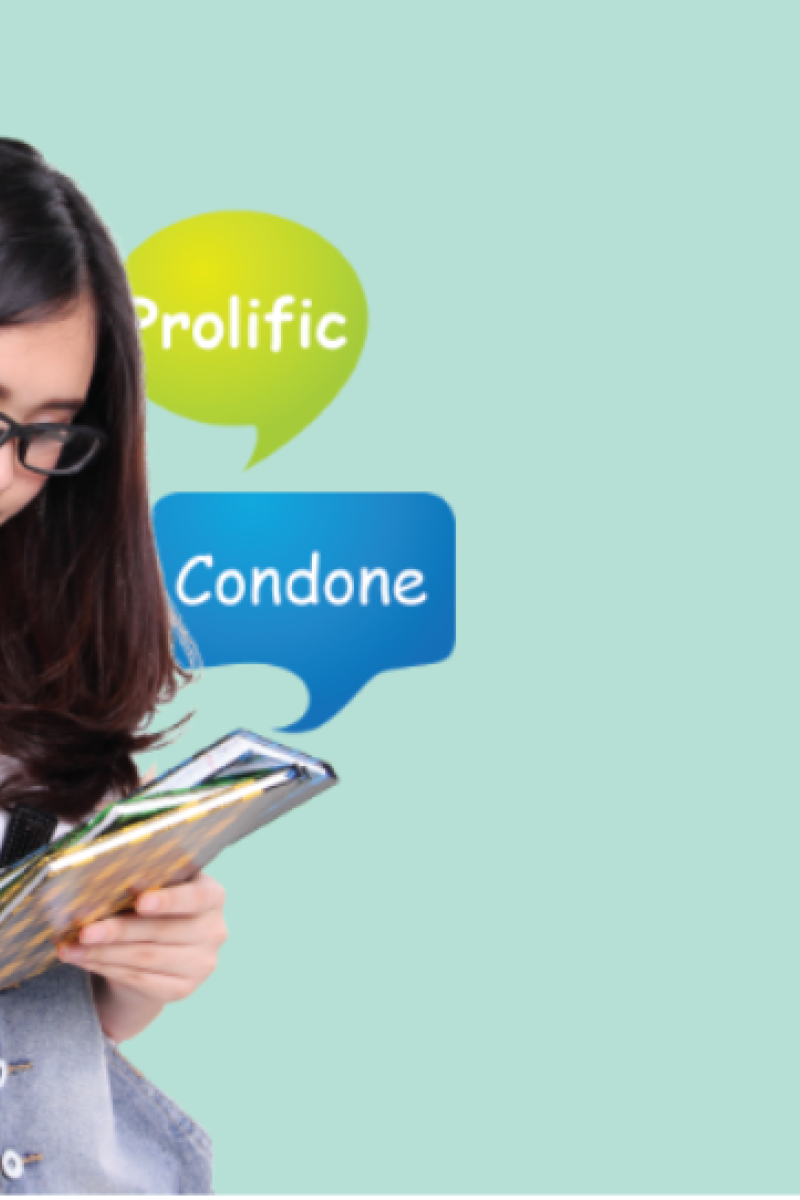 Enrich your vocabulary and impress your friends with these words. Just make sure you use them in the right way 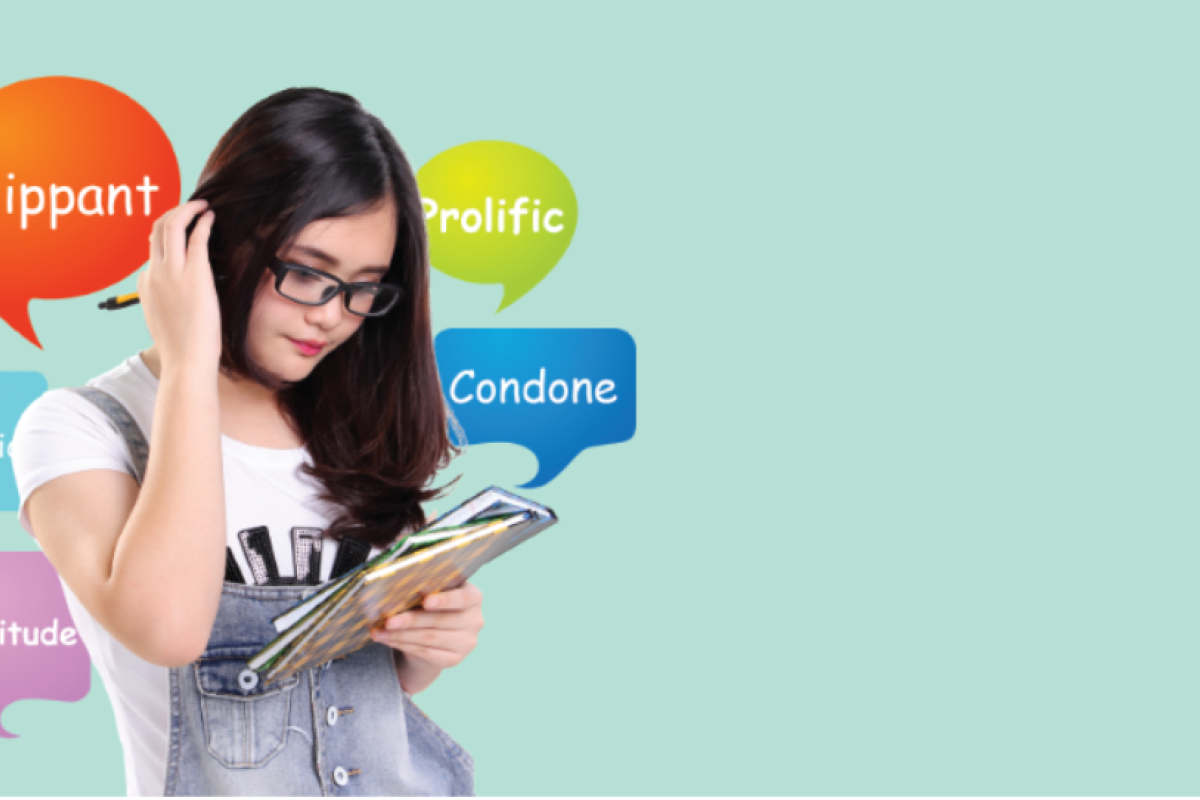 We’re all guilty of using a thesaurus to find complicated words to use to sound smarter. Unfortunately this often backfires because we either don’t fully understand what the word means, or because we choose words that people don’t actually use in real-life situations.

There are certain “big” words, however, that are used frequently in everyday conversation. These are great to have in your toolbox and will help you sound cleverer. So without further ado, here are 10 complicated words that you should actually use.

something that uses invalid or faulty reasoning; the related adjective is fallacious [fuh-lay-shus]. An example of a fallacy or fallacious argument: all cats are animals. Ginger is an animal, therefore, Ginger is a cat.

Use it in a sentence: It is a fallacy to assume all poor people are uneducated.

When to use it: Knowing about different types of fallacies and being able to identify them can help you win an argument. Point out a fallacy next time someone says something that doesn’t quite add up.

Use it in a sentence: Jeffrey’s flippant attitude towards the teacher got him sent to the principal’s office.

When to use it: We all have friends who fit this description. Use flippant to describe your cheeky friends who like to make fun of serious situations.

Use it in a sentence: Billy’s friends thought he was an ingrate after he yelled at his helper for not cleaning his room fast enough.

When to use it: The word “ingrate” is often used as an insult. It’s not very nice to call people ingrates, but it can be used to describe a character in a story who is acting like a spoilt brat.

The benefits of debate can help you succeed in all areas of life, not just competitions

Use it in a sentence: Joe was absolutely livid when he found out someone had stolen his bike – veins were popping out of his forehead.

When to use it: Save this word for when you’re next-level angry. Like, truly furious.

describes someone who displays sudden changes of mood or behaviour

Use it in a sentence: Jenny’s mood is capricious; she can be lovely and sweet one moment, and horribly mean the next.

When to use it: You can use it to describe a friend whose emotions tend to change suddenly. But beware, they might suddenly turn from delightful to angry if you do.

Use it in a sentence: Drake once said: “You only live once”, or Yolo. This has been said so often it has become a platitude.

When to use it: When you have friends who insist on giving you amazing “advice” that you’ve heard a thousand times before.

Use it in a sentence: After Johnny broke up with Sarah, she spread vitriol about what a terrible person he is.

When to use it: This word is used to describe especially harsh criticism.

Speaking a language, not reading it from a textbook, is the best way to learn it

producing a large number or amount of something

Use it in a sentence: Shawn Mendes is a prolific musician; he keeps coming out with hit after hit.

When to use it: Save this for people who are truly great at what they do, in terms of both the quantity and quality of their work.

to accept and allow behaviour that is considered wrong or offensive

Use it in a sentence: You’ve thrown toilet paper all over my house! I cannot condone this type of behaviour.

When to use it: Condone is typically used in formal settings to describe what is and is not allowed.

Use it in a sentence: Brian’s apology was disingenuous; I caught him laughing with his friends right after he made it.

When to use it: Disingenuous can be used to describe anything from a blatant lie, to sneaky statements meant to mislead.