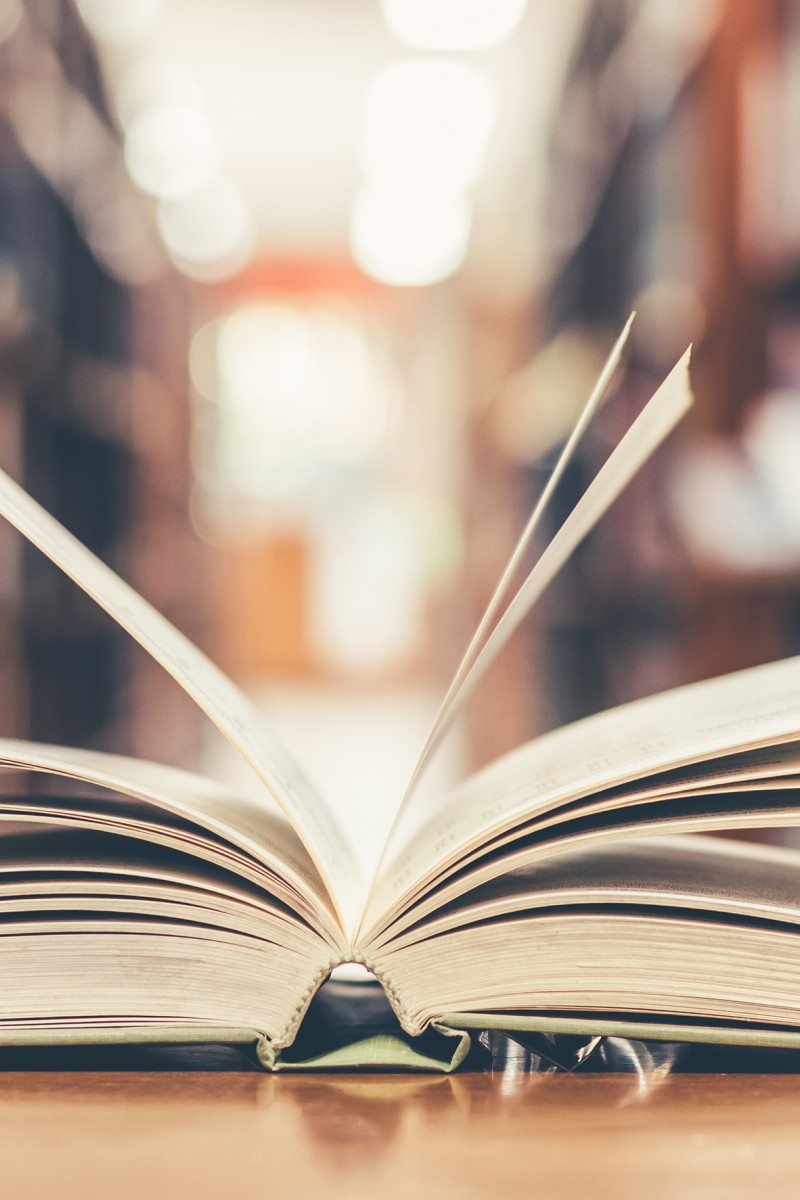 Glossary for the December 31 Reading Challenge Here's a guide to the words from this week's reading challenge you may not understand.

weaselly – a weasel is a small animal, related to a ferret which is often kept as a pet in Britain. Wild weasels are thought of as being untrustworthy.dodge – to quickly move out of the way of something set aside one’s differences – stop arguing over something civility – being polite wriggle out of – escape. e.g. my sister always manages to wriggle out of doing any household chores. implicit – suggested rather than being clearly said position is groundless – there are no facts to defend their ideas tantamount – the same as or almost the same as condoning – accepting or approving of something which is morally wrong elevates – raises ignorance – (not specifically stupidity) a lack of knowledge about something old saw – a “saw” is an old saying, so the term “old saw” technically means “old, old saying” speculation – gambling or “what-iffing”, doing something not based on precise facts.  indisputable – unable to be argued about. e.g. The fact that the sun rises in the east is indisputable autism – a range of developmental disorders which makes it difficult for someone to interact socially, among other things myth – a story not grounded in fact hoax – [rhymes with oaks] a trick or a lie a smidgen – an unscientific small amount. e.g. I will have just a smidgen of cream on my scone please

fundamental variability of nature – the basic shifting or change of Nature outliers – people who have beliefs different from the majority vest anomalies with exaggerated significance – because the media can’t very well report each day “people were vaccinated, all is well” they are likely to highlight when things go wrong (anomalies); “someone died from a heart attack just after they were given the vaccine” because it’s what they are trained to do. In this case, however, people might think that someone dying after getting the vaccine is hugely important and shows that the vaccine causes heart attacks. But statistics show that x number of people are likely to get heart attacks each day anyway, so the vaccine probably has nothing to do with the heart attack. intellectual laziness – not wanting to do the research to find the facts objectivity – not taking feelings and morals into account neutrality – not choosing one side over another appraising – working out something’s value conjectures – an opinion formed without conclusive evidence unresolved hypotheses – an idea which has not been proven divergent – going in different directions immutable – unchangeable erroneous – mistaken fallacious orthodoxies – mistaken beliefs acquired – got/learned inherited – got from parents spontaneous generation – the idea that life started from nothing superseded – replaced as more important Newtonian – related to Isaac Newton

infinitesimal – extremely small probabilistic – based on a theory of probability manifestations – something concrete that shows something abstract confound – surprise, confuse refutation – to prove an argument wrong increasingly threadbare – when something is “threadbare” it is worn out, like a piece of clothing that has a hole in it.  adherents to – people who believe in something giving a platform – allow someone public space to  accrediting ignorance – giving truth to something that is not correct or not based in real knowledge fallacious [fuh lay shus] – false the originator – the beginning Debate as an end in itself – debate for the sake of debating, not for the sake of answers or agreement bedrock – foundation denigration – to treat something as if it has little value innocent undertaking – something which is done without the intention of causing harm contempt for – scorn fabricate – make up, like a lie obfuscation – deliberately making something difficult to understand firehose of lies – a strong and constant stream of lies pathological – caused by or causing disease sinister – evil sycophants – [sicko fants] someone who flatters someone in power for their favour

quackery – false medical advice given by unqualified people partisan – to do with political parties litmus tests – a simple test performed in biology, physics etc, to decide if a substance is an acid or a base. It is swift and has only two possible outcomes demagogue – someone, usually a political leader – who stirs people emotionally, rather than logically or morally. e.g. Adolph Hitler was a demagogue who turned people’s underlying suspicions about Jews into deadly hatred. straw enemy* – see straw man shibboleths [shi buh leths] – words or sayings that identifies certain people as part of a group, but which others would find meaningless. e.g. All Hongkongers know what the term “add oil” means, but very few people outside of the city would understand it. Therefore, “add-oil” is  a Hong Kong shibboleth poseur – someone who behave in a certain way to impress others. e.g. dressing and speaking as a gangsta but not actually being a gangsta *straw men – a false argument that takes a distorted view of a statement and attacks that. Example” Person A: The government should get everyone to stay at home for two weeks to stop Covid. Person B: We’ll have people locked inside their homes and armed soldiers patrolling the streets!   foil – something which prevents someone or something from succeeding castigated – scolded indistinguishable – looks the same as tendency – likely to do something or be some way rollout – delivery of goods or a service breathless coverage – the way some media covers news, as if they are constantly saying OMG!!! e.g. OMG someone who took the vaccine got sick! vs normal news media which would say “someone who took the vaccine got sick, but we don’t know if this is in any way linked to the vaccine.” backfire – when a plan harms those it was meant to help efforts to debunk misconceptions – the steps taken to show where people are mistaken murky – unclear nuanced – having different shades of meaning instead of black and white. Black and white thinking would be “poison will kill you”. Nuanced would be “most poison will kill you, or make you sick, depending on what it is, and how much you take. Some, might even be beneficial if used correctly.” sound bite – a memorable piece of a quote, e.g. “We came, we saw, we conquered” was Roman Emperor Julius Caesar’s famous sound bite.