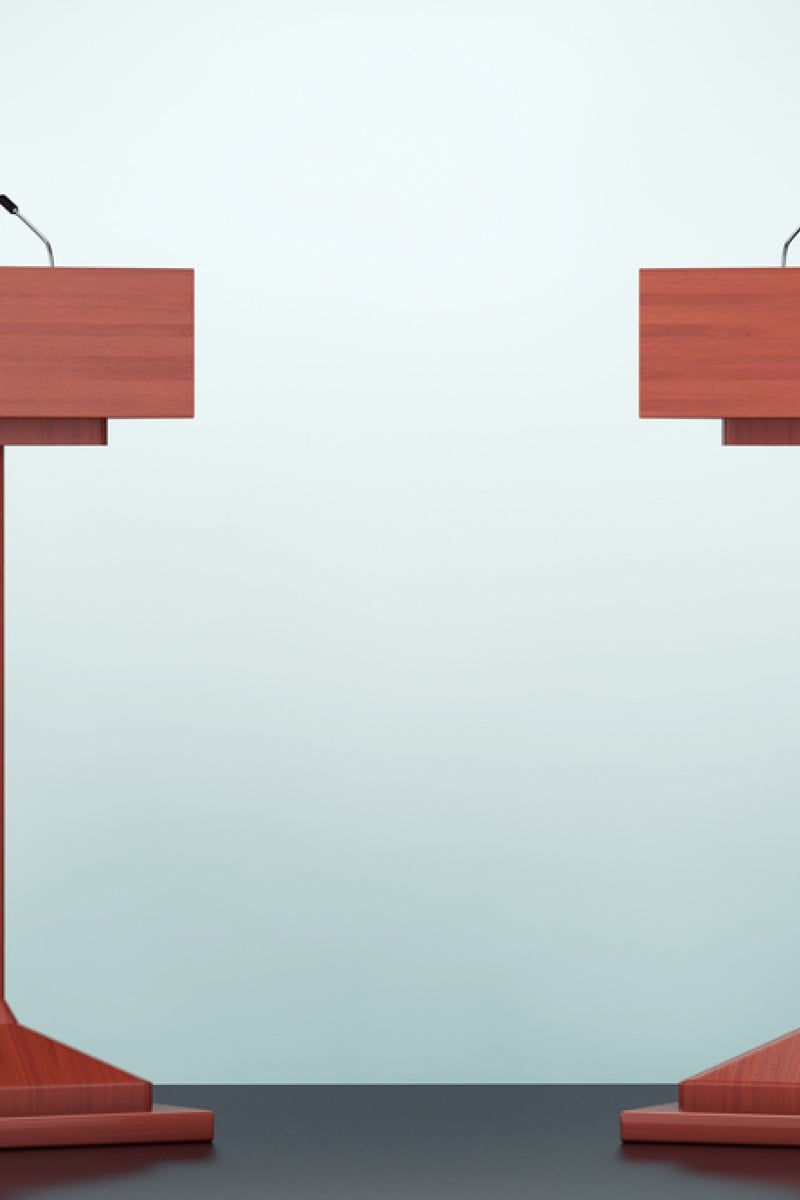 Nicholas Ng
Junior Reporter
Hiya, I'm Nicholas. I'm a Y9 student from South Island School wit a passion for playing drums and the ukulele. I also enjoy playing badminton and tennis. My older sister Belinda Ng is also a junior reporter, and I hope to follow in her footsteps to become an reporter as well. I enjoy all types of writing opportunities. :)
expand
Comment
Copied 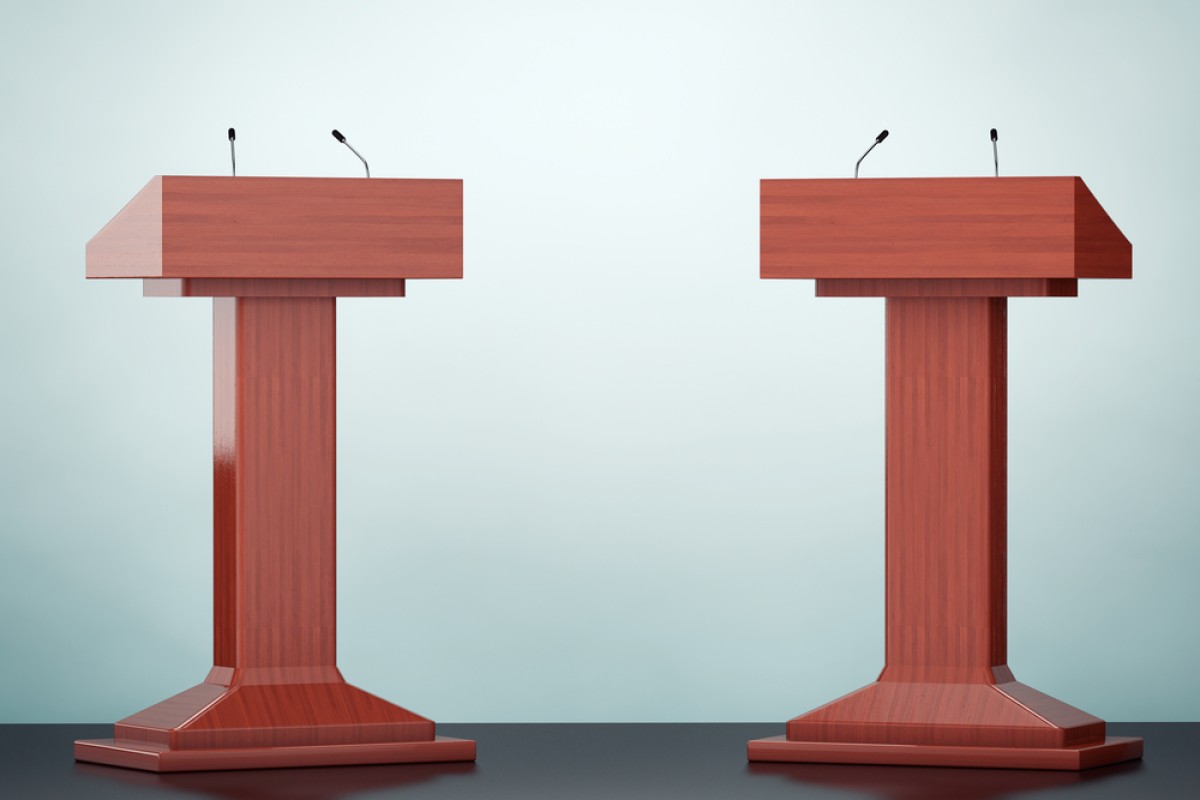 One side for an argument or motion, and one side against – the basics for any debate. In Hong Kong, many students will take debating classes, either as a hobby, or as something much more serious. Anything can be debated upon – from what price milk should be sold at in schools, to world matters. But why exactly is debate so big in Hong Kong, and what can we learn from it?

A new way of looking at things

Debate encourages you to look at things from a critical perspective, Brian Wong, the Convener of the 13th Hong Kong Parliamentary Debating Society Workshop, says.

“It forces you to reconcile often contradictory stances and positions – not by merging them into a fake compromise, but by pushing you to evaluate and compare them.” He adds it’s important for students to always be analytical and critical of what they are exposed to. “In an age where political discourse is becoming more polarised, debating offers a way for students, who feel helpless, to criticise the structures and systems in which they live.”

Debating is also very useful for people who lack confidence. Austin Gigi, a South Island School (SIS) student who has been a debater for four years, explains why:

“It’s a confidence booster, and helps you get rid of any minor fears you may have. [You have to rely on] your ability to by convincing with your reasoning, and you’re exposed to many of your insecurities – like speaking in public.” This means if you’re scared of public speaking, you’ll eventually become used to it because you have to do it all the time. Debating, Austin adds, also helps people build strong friendships with other people.

Are you listening? Here’s how the youth of Hong Kong are getting their voices heard

A springboard for new interests

It’s not just for argumentative types either – debating is all about being passionate about the world around you. Karina Poon, a SIS student, has been debating for five years.

“Debating has instilled in me a critical eye and a passion for learning about the world around me,” she says. “I read up on things like current affairs, philosophy and economics because certain motions required me to know about it. As time went on, my own curiosity grew. Debating served as the springboard for me to delve into new areas of learning beyond the classroom.”

Ian Wong, a student from La Salle College agrees and likens the skills he has gained to a toolkit he can use. He has been debating for two years. He finds himself asking “why” of a lot of things now, something that he didn’t do much of before.

“Why do certain stakeholders in a company act in a certain way? Why might a certain organisation be the best actor to solve a problem? These sorts of questions allow me to focus on the key questions of a topic, which definitely helps within the classroom.”

An adventure in itself

Choyi Chan, one of the top 10 adjudicators in the United Asia Debating Championship 2017, stresses that debating exposes a person to a range of ideas they might never have considered before.

“Debating encourages students to explore a world bigger than the environment that they are currently in, because debate topics range from international affairs to profound philosophical questions.”

Debating, Chan adds, takes you to all different places, and makes you walk a journey of cultural exploration. It helps students realise the differences between various cultures and the reasons behind them, merely by getting them to discuss them. That’s why debating is such an addictive thing to do.

“You will be consumed by debating – it becomes a way of life, and something that you will never regret.”

Well, who can argue with that?