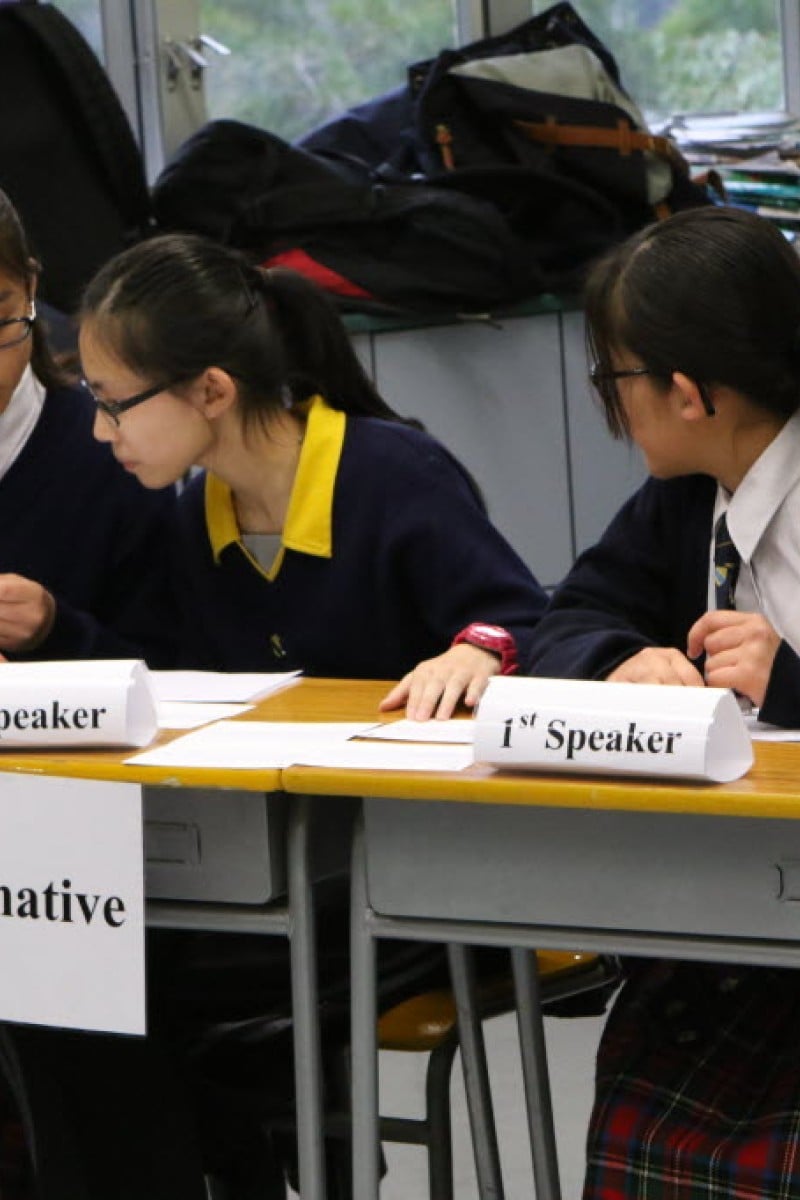 In debate, it doesn’t matter how quick your comebacks are if they don’t follow reason. Here are some logical mistakes to avoid 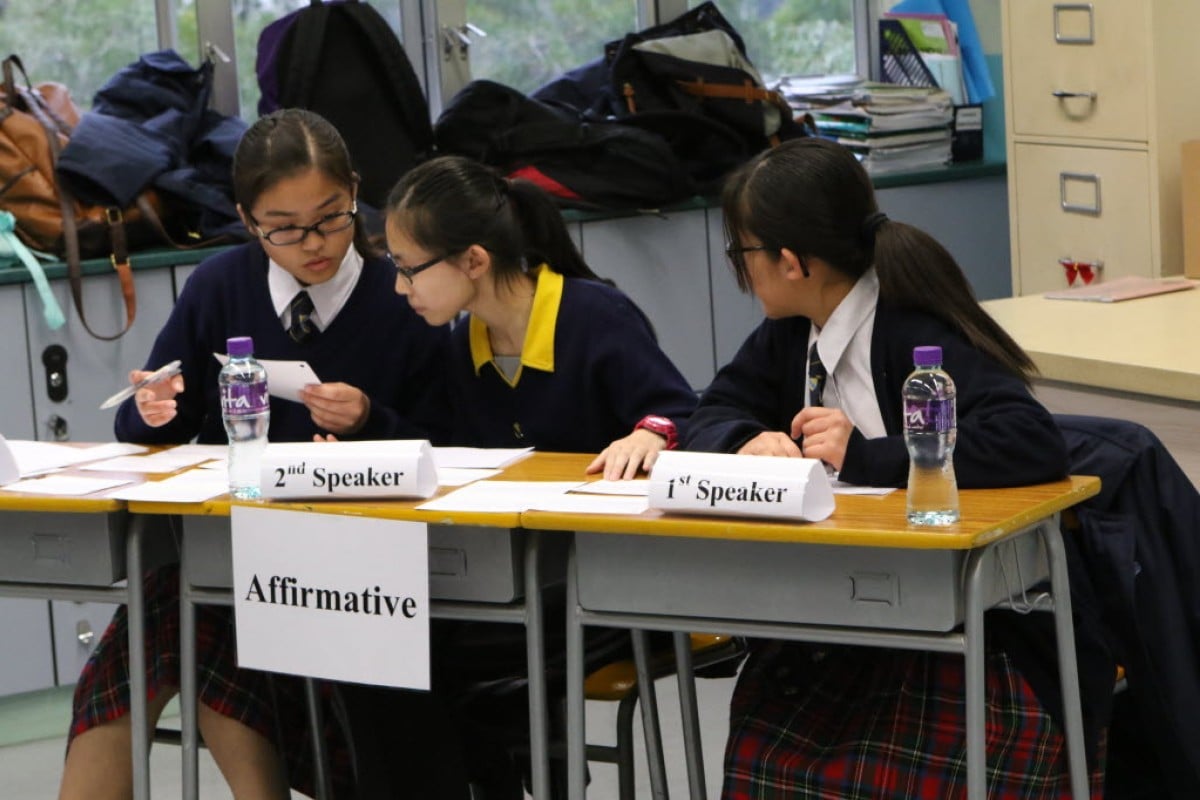 If your defenses aren’t good, then it won’t matter how good your offence is.

Many people think that getting better at debate means packing more facts, speaking faster, and predicting what your opponent will say. Yes, it’s true a good debater can do all of the above, but another important part of good debating is realising when you are making a mistake in reasoning. If your defenses aren’t good, then it won’t matter how good your offence is; your opponent will just rip through your arguments.

Often mistakes are made with facts; whether they are true, and whether they apply to the current debate. However, another major way an argument can be destroyed is if it is fallacious.

Here is an example of a basic argument:

Everyone can see why (3), the conclusion is logical; because (1) and (2) are true, so (3) is also true. This is the fundamental kind of reasoning behind all arguments in debate.

So what can make that argument false? There are many logical mistakes in the world of debate, but here are three common ones you can look out for.

If you’re debating about Europe, for example, and you say, “Paris is in Germany; Germany is in Europe; so Paris is in Europe”, it’s true that the first part is false. Your opponent might use that against you, but don’t be tricked. Obviously, even if Paris isn’t in Germany, it is still in Europe. This is called the argument from fallacy; it means that the conclusion can still be true even if one of the premises is false. The argument isn’t logical, but it still is true.

Imagine a government election between two candidates. A newspaper, depending on its viewpoint, would prefer one to the other; so, it says something like, “Donald Jones has corrupt relationships with Russian government officials. Hillary Smith might have some weird emails.” Both of the statements are true (in this fake scenario), but they aren’t equal. One of them could be a crime; the other one is not even close to a crime. But by putting them next to each other, it is like saying they are equal. In a debate, when the opponent says something in this way, you know you can challenge them on that.

Once you’re aware of these mistakes, you can both steer clear of them yourself and look out for them in your opponent's argument. After all, the point is to win a debate fair and square, using logical reasoning.