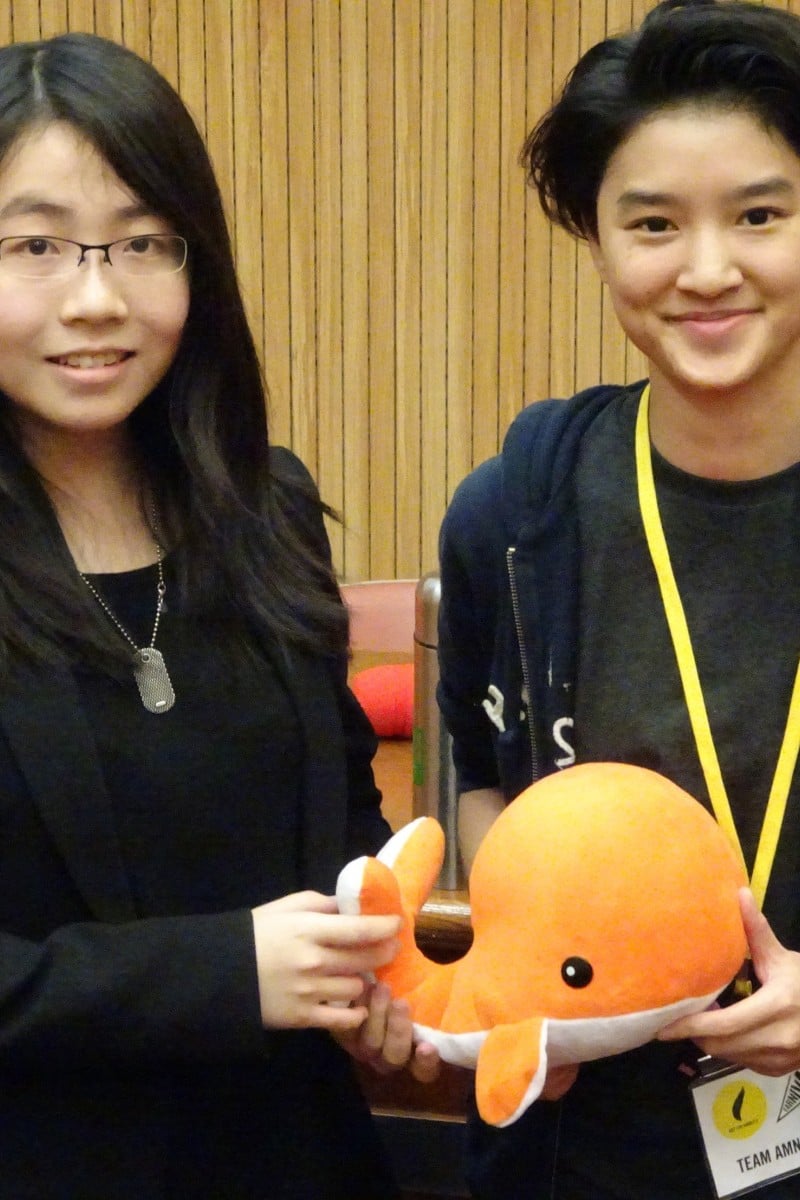 Forget about using big words, common sense will win you that argument 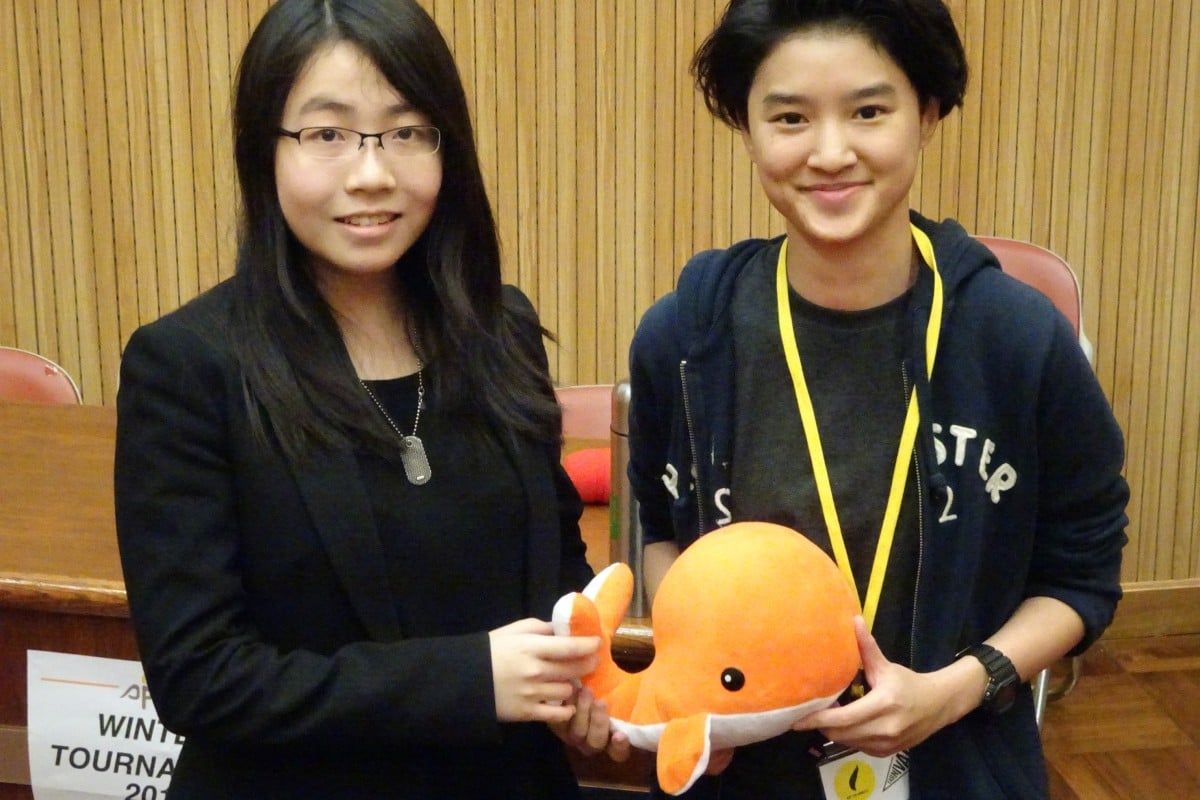 Lu Xiao-ke (left) is a member of the Hong Kong debating team and also president of Spark Debating.

Improving as a debater is less about learning very advanced techniques, and more about developing a more solid grasp of the basic elements of debating. Here are three logical and strategic mistakes you may not realise you’re making, and how to overcome them.

Making arguments in a vacuum

We are encouraged to be logically rigorous, but even the strongest arguments can fail when they are made in a vacuum. By this, we mean that they are not applied to a real world context.

Take in the debate “This house would shorten convicts’ sentences in return for participation in drug trials”. You might make the claim that this aids rehabilitation because the public would recognise that ex-convicts are making a contribution, and so would welcome them back into society.

That may sound plausible in a purely theoretical sense, but the argument falls flat when we realise that in the real world, people often have deep-set prejudices against ex-convicts and might be more likely to see participation in a drug trial as a way of unjustly escaping prison, rather than a selfless contribution to society.

To avoid making vacuum arguments, step out of the head space of a debater and look at the argument as the average person on the street might.

This logical fallacy looks something like this: “x causes y harm. Therefore, if we remove x, we get the opposite of y”. This is problematic, because the cause-effect relationship is rarely that simple.

Take the motion “This house would ban alcohol”. The argument that alcohol use correlates with unemployment and so removing alcohol would lead to less unemployment makes sense at first sight – but it’s just as easy to point out that the correlation may exist because people turn to alcohol as a result of unemployment rather than the other way around. If alcohol was banned, those who are unemployed might turn to abuse even more harmful substances.

This is a fairly easy fallacy to avoid – when you find yourself making the claim that “x is bad and removing x fixes all issues”, stop, and take the time to think through all the steps rather than making an assertion that you can’t uphold.

This is about recognising that some arguments are integral to winning a debate, but on their own are not enough to do so. For a team opposing the motion “This house would ban abortion at all stages of pregnancy”, for instance, it’s necessary to prove the argument that abortion has certain benefits, but it may be insufficient to win the debate. That argument could be quickly taken down by the claim that it doesn’t outweigh the moral evil of aborting a baby at a very late stage of pregnancy.

To avoid falling into that trap, steer clear of list-based cases. Instead of coming up with as many harms as possible, decide what the key burdens of a debate are and build arguments around those.

Debating bio: Lu Xiao-ke, a Year 12 student at South Island School (SIS), is a member of the Hong Kong debating team. She is also a debating coach at SIS, and is also president of Spark Debating, an educational, non-profit group which organises debating tournaments twice a year.