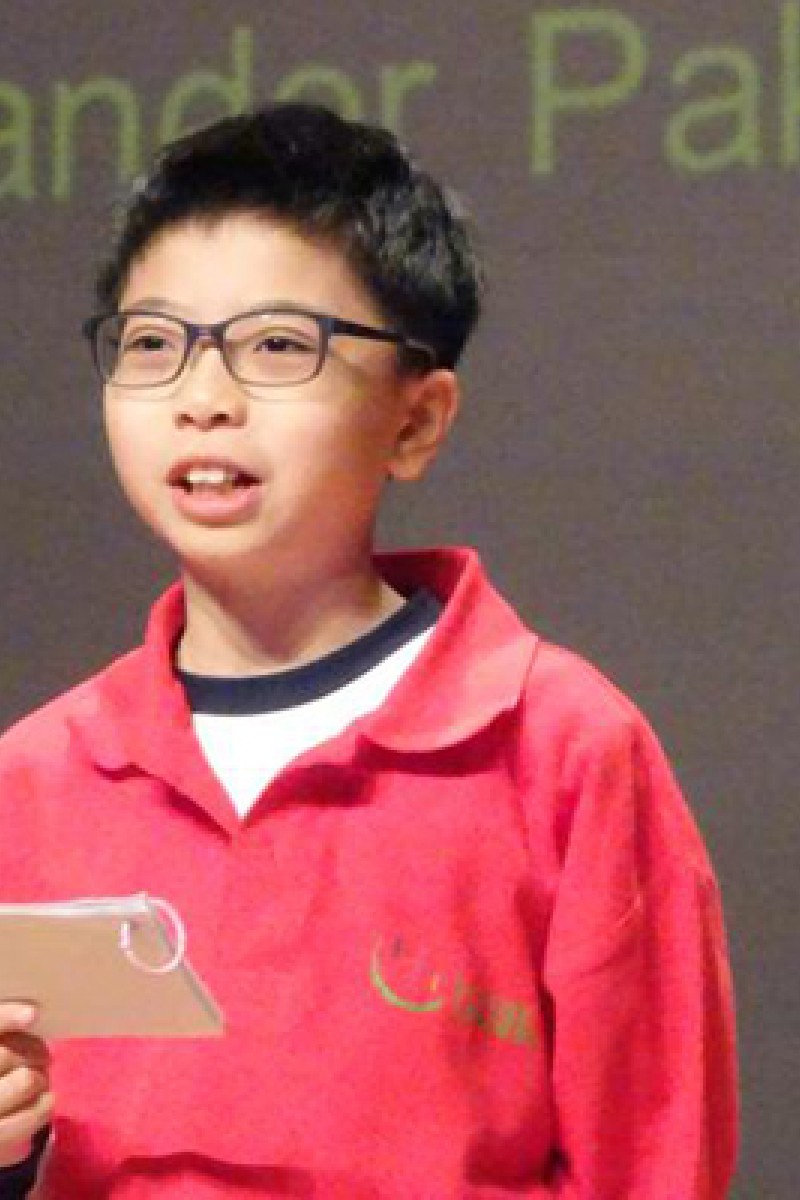 Debating is as much about listening, sharing and learning as it is about arguing. Former City University debate team captain shares his tips on how to be a great debater 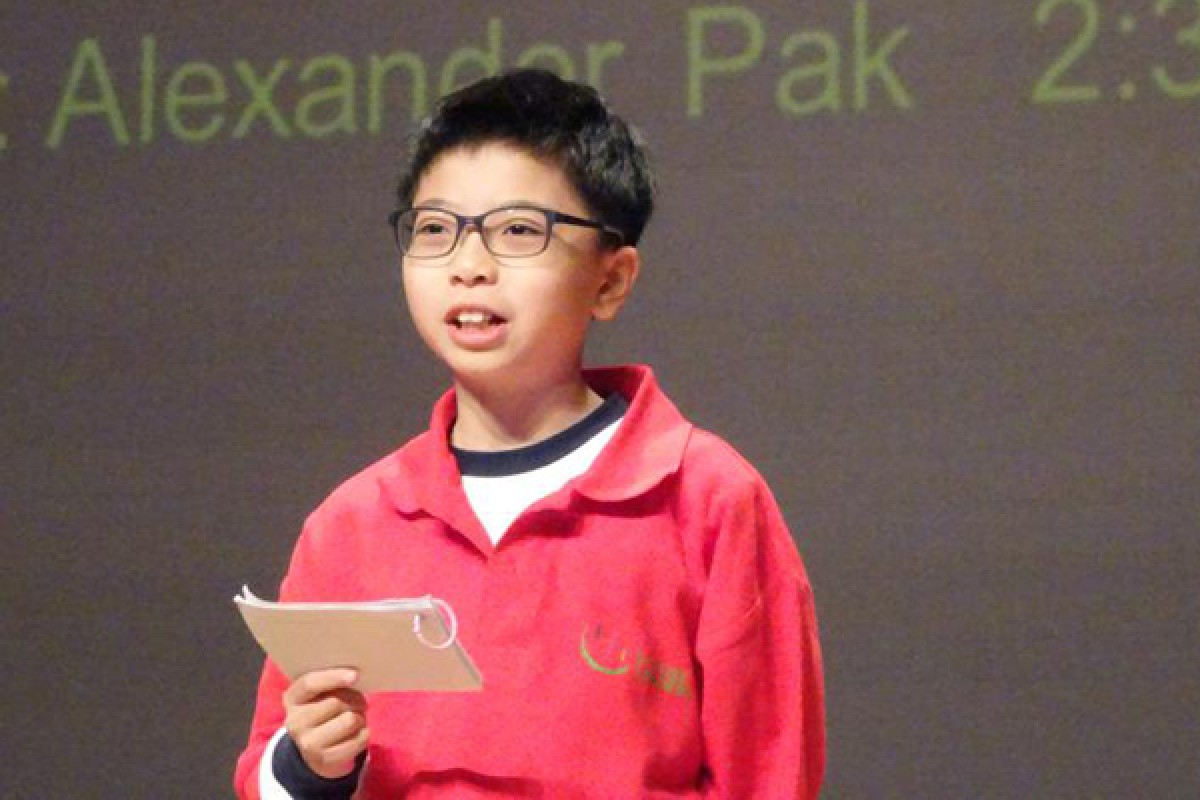 Edward Choi Man-ho takes part in a workshop on how to better your debating skills.

Debating is a unique language art that mixes persuasion with presentation that is both very exciting, and extremely difficult to master. New debaters, in particular, tend to get overly excited and jump into their arguments too quickly. Having a passion for debate is great, but it’s important to have a good foundation and avoid common pitfalls. Here are several common mistakes new debaters should be aware of:

Many debaters fail to analyse a situation in enough depth. For example, the motion: “This house would punish bystanders of school bullying” already hints that it is problematic if students just stand watch someone being bullied, as it enables bullies to continue without consequences. Spending too much time explaining the obvious arguments such as “the victims of bullying will be harmed” hinders you from spending more time on deeper arguments that can enrich your side of the debate.

By analysing the situation in more depth, and thinking of things like the role that a school plays in bullying, or the bully’s mindset, we open up more compelling arguments such as “punishing bystanders encourages students to take an active role in stopping bullies”. These types of arguments will win you points with both the audience, and judges.

1. Focusing too much on notes

Every debate starts with the affirmative first speaker, and ends after the negative third speaker. While the first speaker can mostly rehearse and focus on notes, the rest of the speakers have to be able to listen to their opponent(s) and react accordingly. Having notes and background knowledge is great, but be sure to focus on interacting with your opponent, and trust your instincts.

2. Not communicating enough with your team

Although annoying the judges by loudly talking with your team during the debate is the last thing anyone wants to do, there is no rule against discussing strategy as long as you do not disturb the opposing speaker.

After you finish your speech, you can focus on forming new rebuttals based on your opponent’s response, write them down and give them to your teammates. Judges like seeing good teamwork and may award points to teams that are active during the debate, even when they aren’t speaking.

New debaters sometimes fail to understand the importance of sportsmanship in a debate. You are always better off being friends with your opponent, regardless of how the debate went and whether your team won or lost.

After the debate is over, your opponents are no longer your opponents – they’re students, who, like you, are passionate about debate. And if you make friends with your fellow debaters, who knows, you could actually learn a lot from them.

To find out more about debating, visit www.hkssdebating.com­