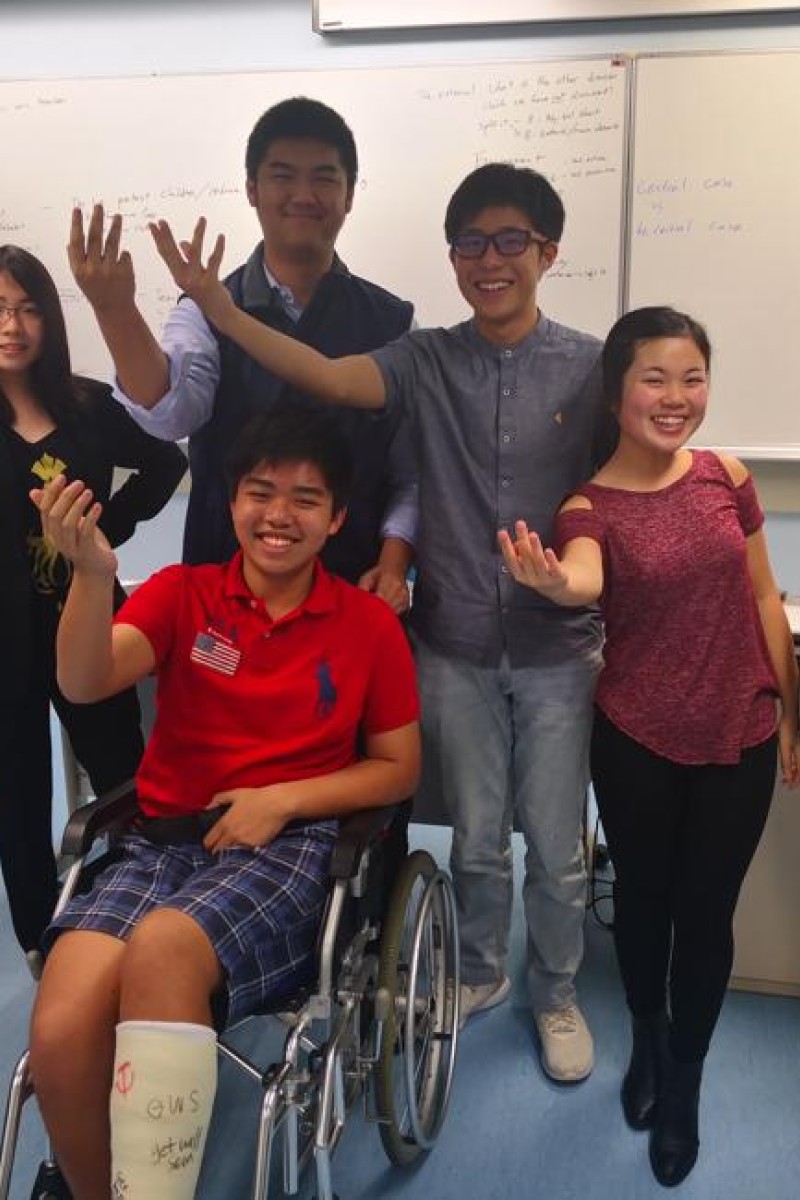 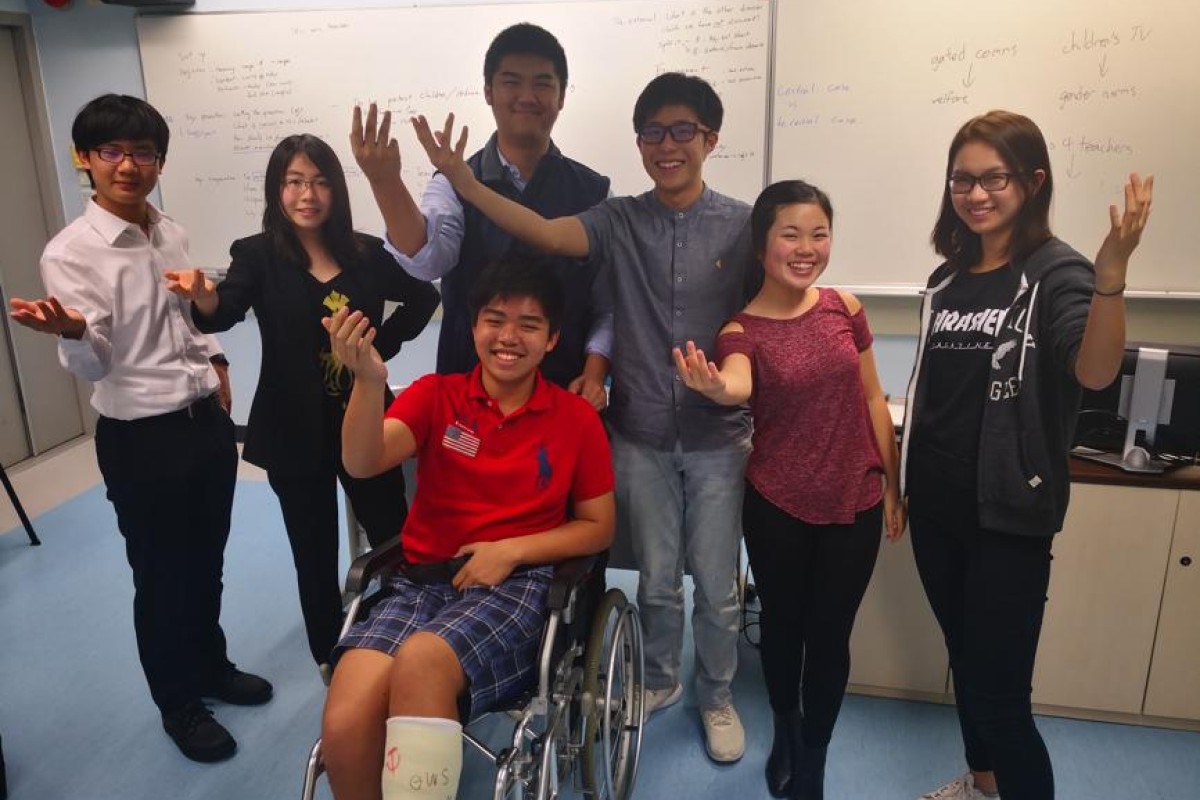 Debating is an intellectually challenging and nerve-racking activity, but according to the students representing Hong Kong at the World Schools Debating Championships later this year, that’s what makes it so enjoyable. Secondary school debaters from teams around the world will gather at the competition, which will be held in Croatia in July.

The Hong Kong team has been training hard since February. It is made up of Jessie Lo Kwan-yee, 16, and Sharon Chau Long-ching, 16, both from Diocesan Girls’ School, Matthew Ling, 16, from Island School, Lu Xiao-ke, 16, from South Island School, and Bernd Wong, 17, from Chinese International School.

They will be joined by Liam Fung, 16, and Alan Fan Chin-wen, 15, both from Chinese International School. They are from the development squad, which means they will be training with the seniors, and observing the debates during the competition. Even though they will only be “spectators”, the duo said they’re still excited to be involved.

Stop worrying about your English when you are debating and just go for the win!

The Hong Kong squad gave different reasons for choosing debating. Some enjoy the intellectual challenge, while the others are interested in politics and social issues, or simply enjoy arguing with their peers.

“My parents pushed me into debating at first,” said Jessie. “They thought I had some speech problems, but now they think I spend too much time [on debating] and they regret [asking me to do it]!”

Public speaking can be terrifying, even for an experienced debater, and the local team members have had their fair share of traumatic experiences, from preparing for the wrong arguments to freezing on stage in fear.

Xiao-ke, for example, dropped her cue cards during the final of a debating competition, and couldn’t put them back in the correct order. “It was terrifying, but also character building,” Xiao-ke said.

“The great thing about debating is that the more you do it, the more confident you become. Being exposed to these challenging experiences makes you more resilient.”

Matthew says the key to debating is perseverance. “You’re kidding yourself if you think you’re gonna get it right the first time, or the second time or the fifth time or the nth time you do it,” he said. “There is always something you’re going to do wrong.”

They say there are still many areas they need to improve on, such as their teamwork. “We only started prepping as a group since quite recently when the squad was picked,” said Sharon. “Now we are trying to figure out the dynamics between us, and how we can best prep and make use of our strengths.”

Although they appreciate the challenges involved in debating, there are some motions that the team fear the most.

“The worst kind of motions are the obscure ones,” said Liam. “When you know a lot about the world, but then you realise you know nothing about that certain topic, it just feels worse.”

“You need to learn to become more intellectually curious when you do debates, because you can debate some absurd topics you probably would have never heard of before,” Alan added.

Despite all the effort they put into debating and the stress it can cause, the team agrees that debating brings them something that they just can’t get with their studies at school.

“We all love this activity quite a lot, we’ve devoted a lot of our time into this, more than our parents would like us to,” said Bernd. “We love the intellectual stimulation that occurs within these conversations.”

“I really want to push the idea that debating is almost a kind of therapy,” said Matthew, adding, “you might lose, you might find it stressful, but at the end of it, you feel revitalised in a way that I don’t think many classes offer.”