5-Minute Listening Exercise: The cinema debate: to eat or not to eat 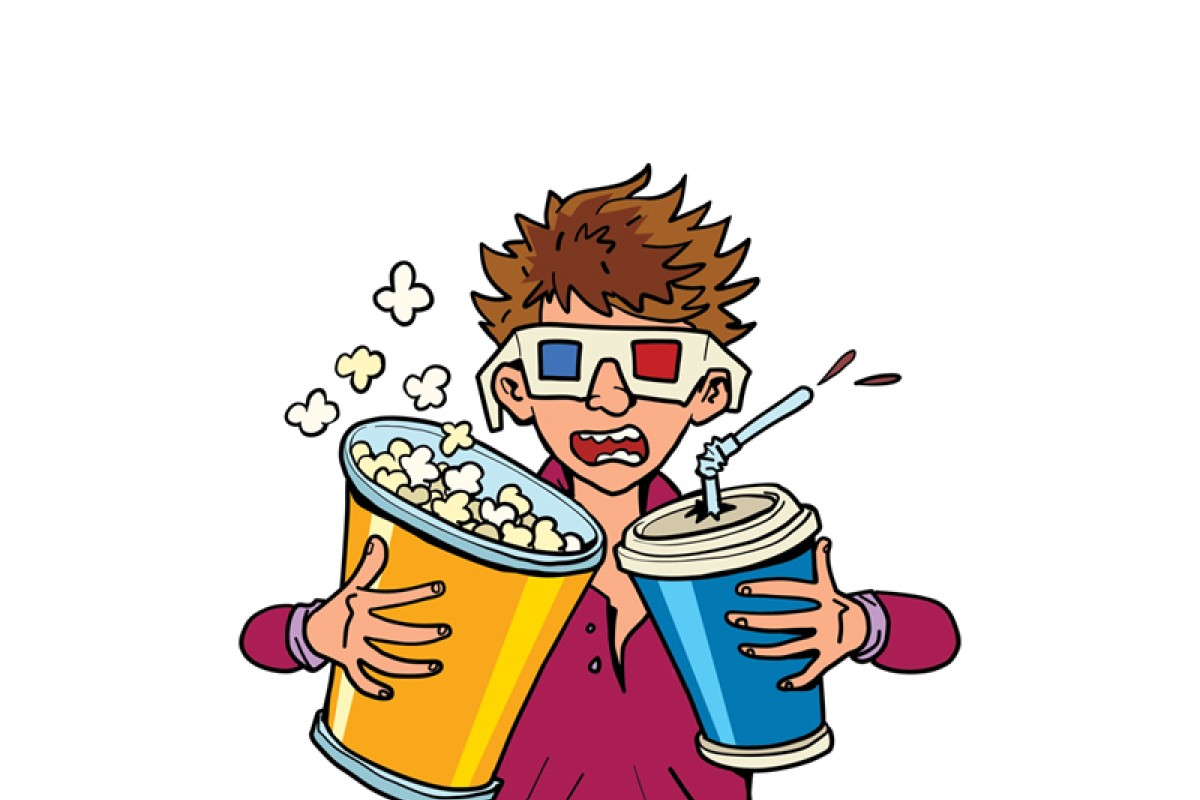 George: Good morning, everyone.  I’m George from Class 3C. The motion for today’s debate is: “This house would ban food in cinemas”. My teammate, Helen and I will be arguing for the affirmative side.

First and foremost, a cinema is a building in which films are shown, and I believe many film buffs like myself dislike the idea of paying close to a hundred Hong Kong dollars to be stuck in a theatre with a bunch of thoughtless cinema goers crunching and munching on their crisps and popcorn, and slurping their drinks.

Also, the smell can be off-putting to others. Can you imagine having to sit through a two-hour film holding your nose? May I remind the audience all cinemas have a reminder asking patrons not to talk, switch off their phones or set them in silent mode, or kick the seat in front before a film begins. It’s only fair to add a food ban to the list of things that would disturb others. And now, Helen will talk about why eating in theatres is unhygienic and might even pose a health risk.

Helen: Thank you, George. I’m sure most of us are all too familiar with inconsiderate people who can’t be bothered to clean up after themselves spilling popcorn and soda all over their seats. Even for those who do, there will always be leftover crumbs that need to be cleared away at the end of each screening. There’s also been so much discussion going on about mindfulness in society recently, shouldn’t we all be more considerate and spare a thought for the cinema staff?

As for my next point, many governments now have public health and safety measures, including wearing face masks during the coronavirus pandemic. In our opinion, it is a health hazard to take off our mask whilst in the theatre as it is an enclosed space.

George: Indeed, as such we would like to add to it by proposing a fine for those who break the law. Let’s face it – unless this becomes a rule, there will always be people that will continue to behave inconsiderately.

Helen: I would also like to point out whilst some critics have pointed out how banning food in cinemas will cause hundreds of thousands of people to lose their jobs, we are now living in the 21st century. Whilst some traditions should definitely be kept, the film industry is changing and new jobs can be created …End