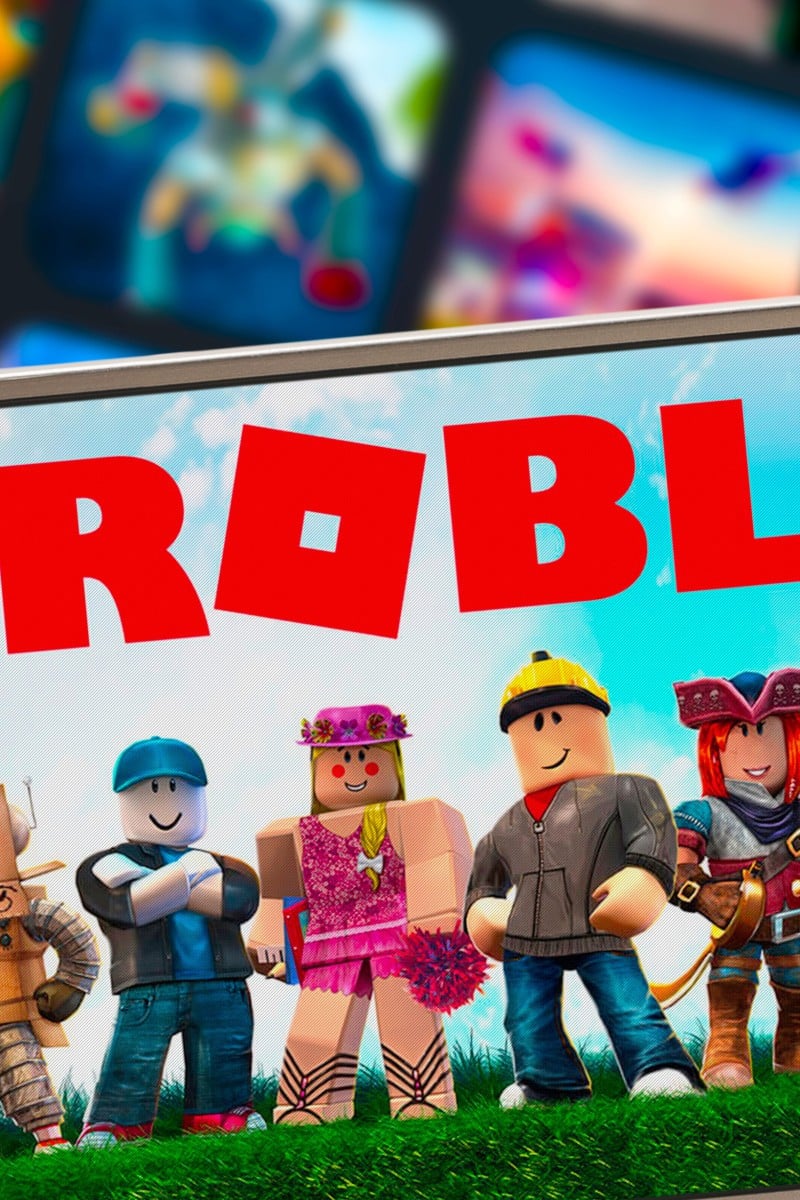 Study Buddy (Challenger): Gucci bags for your Roblox avatar – digital collaboration a crossover between metaverse and the real world 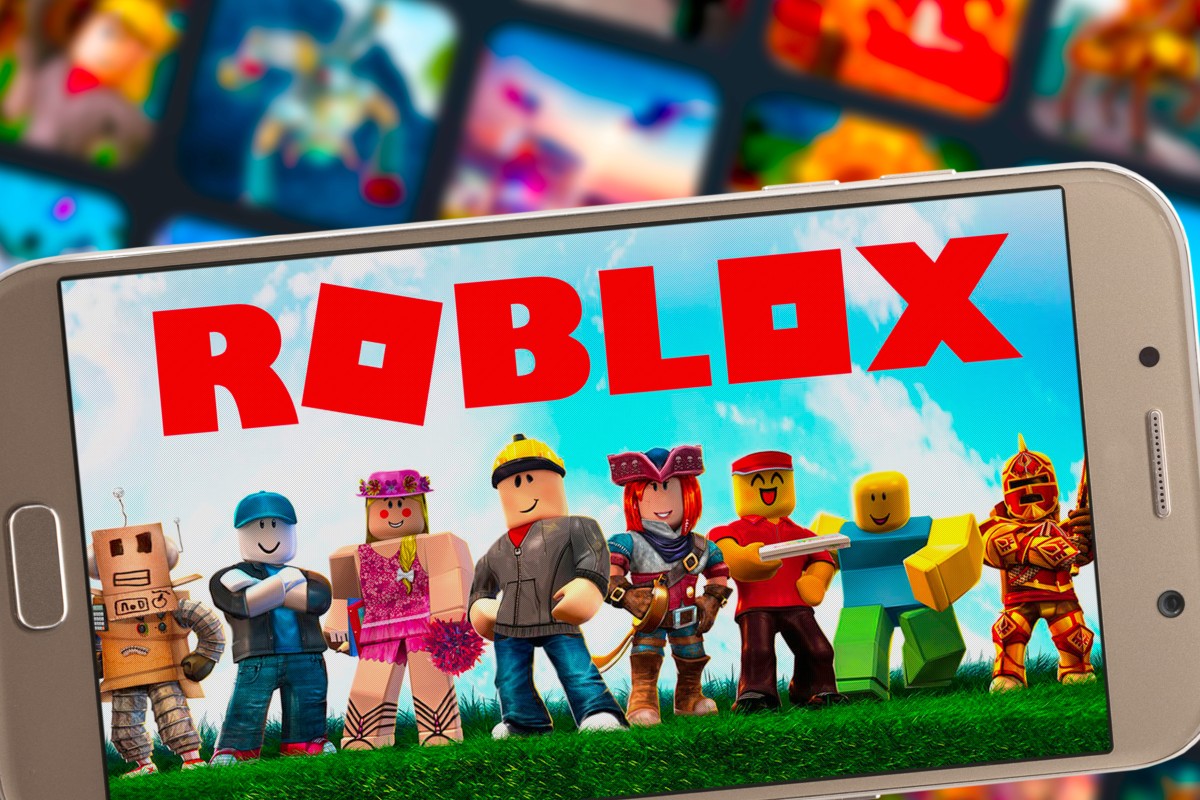 On Roblox, which has its own marketplace where items can be traded, the Gucci Dionysus Bag with Bee was resold for over US$4,100 (HK$31,930) worth of Robux – exceeding the price of a real Gucci Dionysus bag

[1] Anyone whose virtual alter-ego is wandering around the Roblox online game platform these days might run into other avatars sporting Gucci handbags, sunglasses or hats. The digital-only items were part of a limited Gucci collection for Roblox. The fashion house which prides itself on Italian craftsmanship is taking a step into an expanding virtual space where many of its youngest admirers already are at home. The metaverse is where virtual worlds, augmented reality and the internet meet. Players in the metaverse say the big-name fashion collaboration represents a new era of virtual-real world interplay – a space in which smart product placement meets the desire of consumers to express their personalities in the virtual world.

[2] While the Gucci Garden space on Roblox was open for two weeks in May, the platform’s 42 million users could spend from US$1.20 to US$9 (HK$9.40 to HK$70) on collectable and limited-edition Gucci accessories. Items were hidden in the virtual Gucci Garden, which echoed real-world Gucci Garden exhibitions in Florence and other global cities. Some items were offered for free, and the exclusivity was underlined with limited time releases. The experience allowed Roblox’s core demographic – roughly aged nine to 15 – a digital entrée to the rarefied world of luxury goods that few can dream of in the real world.

[3] Many parents may scratch their heads at paying real money to accessorise an avatar, but Generation Z players have long been prepped for this evolution. They ran through physical streets and parks to intercept and capture Pokémon Go characters, part of an augmented reality mobile game that launched in 2016. Many took the edge off pandemic lockdown by playing with real-world friends over gaming platforms. On Roblox, dressing up avatars is old hat.

[4] While the Gucci items users bought only can be “worn” on the Roblox platform, it is just the tip of the metaverse iceberg. Similar items made and traded in the metaverse are known as non-fungible tokens (NFTs). NFTs are digital objects backed by blockchain technology certifying their authenticity and uniqueness. NFTs might be anything from personalised “skins”, or costumes, for avatars to digital art, and can be traded ad infinitum, potentially growing in value with each trade. Their ownership is not limited to any single platform.

[5] Even on Roblox, which has its own marketplace where items can be traded, the Gucci Dionysus Bag with Bee was resold for over US$4,100 (HK$31,930) worth of Robux – exceeding the price of a real Gucci Dionysus bag. Only 851 of the virtual bags were available, making it the rarest piece in the collection, compared to the 2.6 million wide-brim denim hats that were snapped up for free. Unlike NFTs, the astronomically priced Dionysus bag cannot be traded outside Roblox, making it seemingly a vanity investment for a superfan.

[6] Gucci CEO Marco Bizzarri said that more than generating revenue, the Roblox collaboration was a way to tap fresh creative veins and stay apace of an evolving world where fashion, music, films and technology increasingly mash up. “Who knows what the industry will look like in 10 years? We want to start before everyone else to get up to speed,” Bizzarri said at the physical Gucci Garden opening in Florence, Italy. “Certainly, they are not operations that bring a lot of business now, but they could be a source of business tomorrow.”

1 Which of the following best describes Roblox? A. It allows users to create and share videos on various topics related to gaming. B. It is an online space that allows users to interact through games. C. It is a marketplace where users can purchase luxury goods based on popular game characters. D. It is a network that connects game designers with big fashion retailers.

2 According to paragraph 2, which group of people were buying the Gucci collectibles on Roblox? A. players under 15 years old B. the first 1,000 users who accessed the virtual Gucci Garden C. those who had visited the real-life Gucci Garden exhibition in Florence, Italy D. information not given

3 Find a word in paragraph 2 that means “distant from the lives of normal people”.

4 Why are Roblox’s main users not alien to the idea of buying digital accessories for their avatars using real cash? (2 marks)

5 According to paragraph 4, what is the purpose of using blockchain technology to back digital objects?

6 Why might Gucci’s virtual Dionysus Bag with Bee be worth more than the actual Gucci Dionysus bag? 7 What “industry” does the sentence “Who knows what the industry will look like in 10 years?” in paragraph 6 refer to?

8 Decide if the following statements are True, False or Not Given in the text. Statement(i) Gucci knows the buyers for its items in Roblox want to stand out from the rest. (ii) None of the accessories on Roblox are free. (iii) Most internet-savvy consumers are also avid collectors of luxury brands. (iv) The CEO of Gucci sees NFTs as a possible area of growth for the company into the future.

9 In which section of a lifestyle magazine might you find this article? A. fashion and arts B. travel and living C. history and culture D. gadgets

1. B 2. D 3. rarefied 4. They have already been experiencing the merging of the virtual and real world for years, for example by playing Pokémon Go or by gaming to connect with friends during the pandemic. 5. to certify the authenticity and uniqueness of the items 6. The digital version, which was produced in limited quantity, was sought after by Roblox users who traded them within the platform. 7. the fashion industry 8. (i) T; (ii) F; (iii) NG; (iv) T 9. A