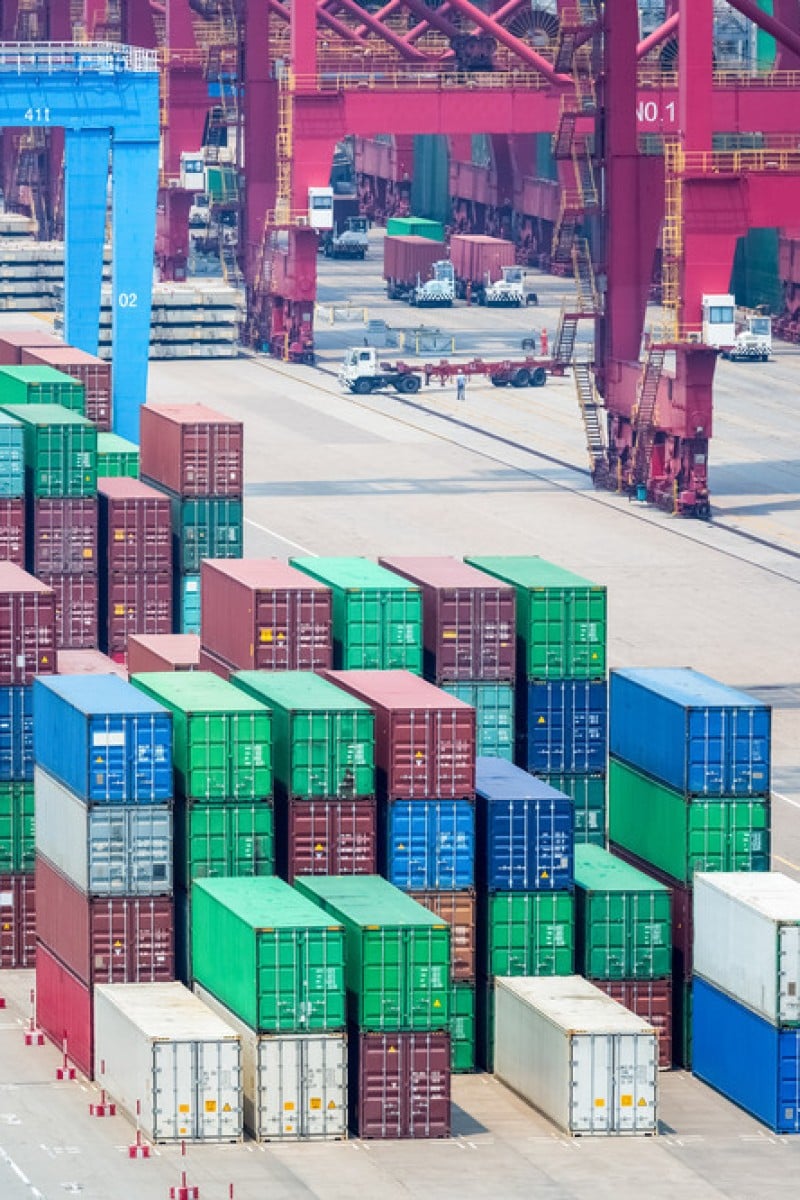 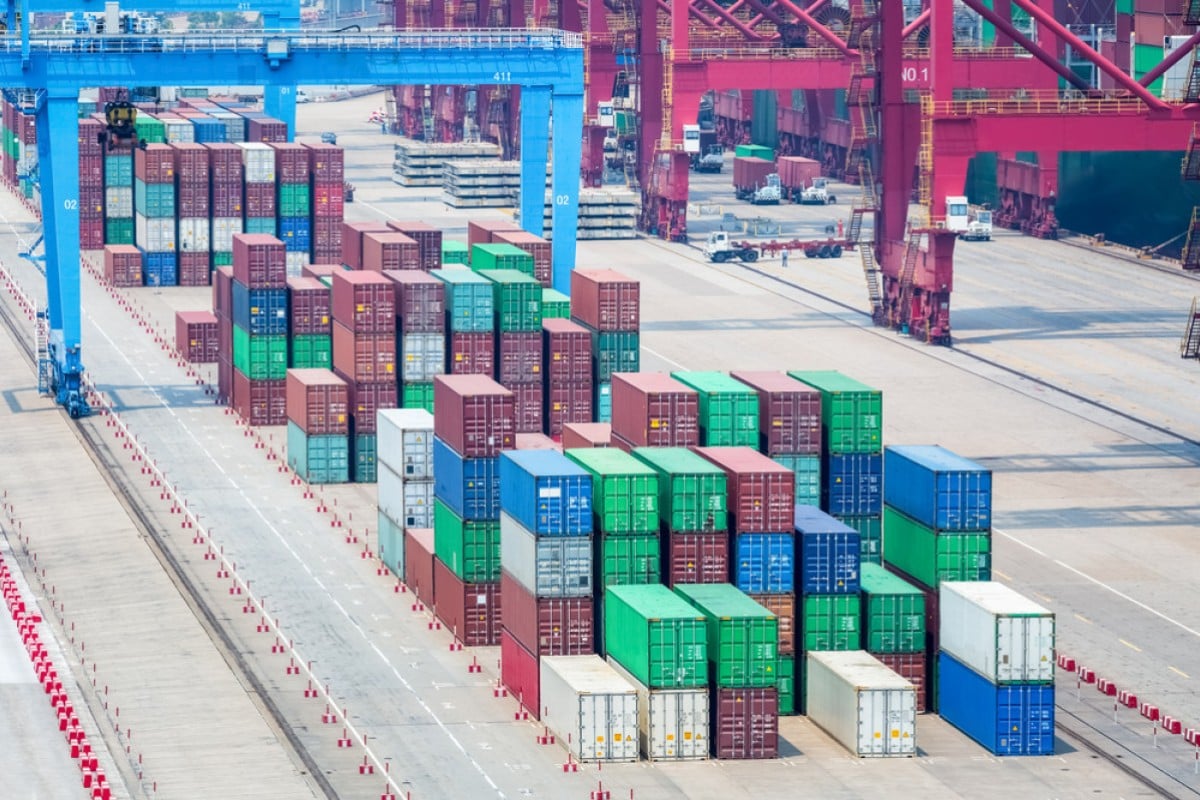 [1] Prices of shipping containers are on track to continue rising for the rest of the year amid strong global trade demand, according to analysts. The situation was made worse by the temporary closure of a key terminal at China’s Ningbo-Zhoushan Port, the world’s biggest port in terms of cargo tonnage, according to Container xChange, an online platform for the leasing and trading of shipping containers. Locked down on August 11 after a port worker tested positive for the Delta variant of the coronavirus, the Ningbo-Zhoushan terminal did not resume normal operations until August 25.

[2] Container xChange projected that the Ningbo-Zhoushan situation, as well as productivity declines at ports in Vietnam due to recent outbreaks in the country, will further reduce container availability and push up prices in the South China Sea region. The analysis is also based on observations made at Yantian Port in Shenzhen, where a three-week lockdown from May to June is still disrupting container availability. “We saw a real and measurable spike in container prices, and a major drop in availability, when terminals at Yantian saw operations disrupted,” said Christian Roeloffs, co-founder of Container xChange.

[3] As of late August, average container prices at Yantian Port had surged almost 180 per cent since June, to US$15,336 per container, Container xChange’s figures showed. “Early indicators suggest we are likely to see the same [prolonged] impact in Vietnam and at Ningbo,” Roeloffs said. The closure of Meishan terminal and the surrounding areas has already caused a spike in prices in Ningbo. This has made them more expensive than at Shanghai Port and at Qingdao, another major port for foreign trade in northern China.

[4] Due to the supply-chain and logistics disruptions caused by Covid-19, there has been a severe imbalance of container distribution in the past year between different markets. In major exporting countries in Asia, exporters are scrambling to find available containers to load goods. But in the United States, Europe and Australia, empty containers are piling up at ports, delaying their return. To fight the shortage, Chinese authorities are working with domestic container manufacturers to increase output, said Sun Wenjian, spokesman of the transport ministry.

[5] China, the world’s largest container-producing country, produces more than 96 per cent of the world’s dry cargo containers and 100 per cent of temperature-controlled refrigerated – or “reefer” – containers, according to data from Drewry World Container Index. In the first six months of this year, China’s output of dry boxes climbed 235 per cent, year on year, to 3 million 20-foot equivalent units – the standard measure for freight container volume, known as TEU – while reefer container production more than doubled to 260,000 TEU, according to a report published by Drewry in early August.

[6] Capitalising on the high demand and surging prices, China International Marine Containers Group (CIMC), reported a net profit of 4.39 billion yuan (US$678 million) in its business in the first half of 2021 – a 1,739 per cent rise compared with the same period a year ago. CIMC said the continued demand for containers, combined with the rising prices of raw materials such as steel, has resulted in a substantial spike in price.

1. What caused the temporary closure of China’s Ningbo-Zhoushan Port?

2. According to paragraph 2, what is the overall effect of lockdowns in Chinese ports on the prices of shipping containers for importers and exporters?

4. Find a word or phrase in paragraph 6 that means to “get as much advantage out of a situation”.

5. How do reefer containers differ from regular ones?

6. What is TEU a measurement of?

7. Match each comment with the speaker most likely to have said it. (3 marks)

Comment (i) “I can’t remember a year when we could charge this much for such a basic raw material. But we are helping ease a crisis in availability.” (ii) “The closure of the Ningbo-Zhoushan Port slowed the deliveries I was expecting. Now, I’m looking into overland shipping from China.” (iii) “I’ve been paying twice what I did last year for the same steel boxes. How are we supposed to make any money if we can’t afford the TEUs to carry what our customers are selling?”

SpeakerA. a leasing manager at a shipping fleet B. a Thai importer of Chinese-made toys C. a Chinese steel-mill operator 8. Rewrite the underlined information in the sentences below to create a grammatically correct sentence without changing its meaning. You may not use more than three words. (3 marks)

9. Which of the following best describes the tone of the text? A. informative B. critical C. argumentative D. persuasive

1. a port worker tested positive for the Delta variant of the coronavirus 2. The price of containers has risen/spiked/increased. (any 1) 3. C 4. capitalising 5. They are temperature-controlled/refrigerated, while the regular containers are not. 6. volume/capacity/20-foot equivalent units (any 1) 7. (i) C; (ii) B; (iii) A 8. (i) production/supply/manufacture (any 1) (ii) twice/two times (any 1); (iii) drove up/increased/accelerated (any 1) 9. A