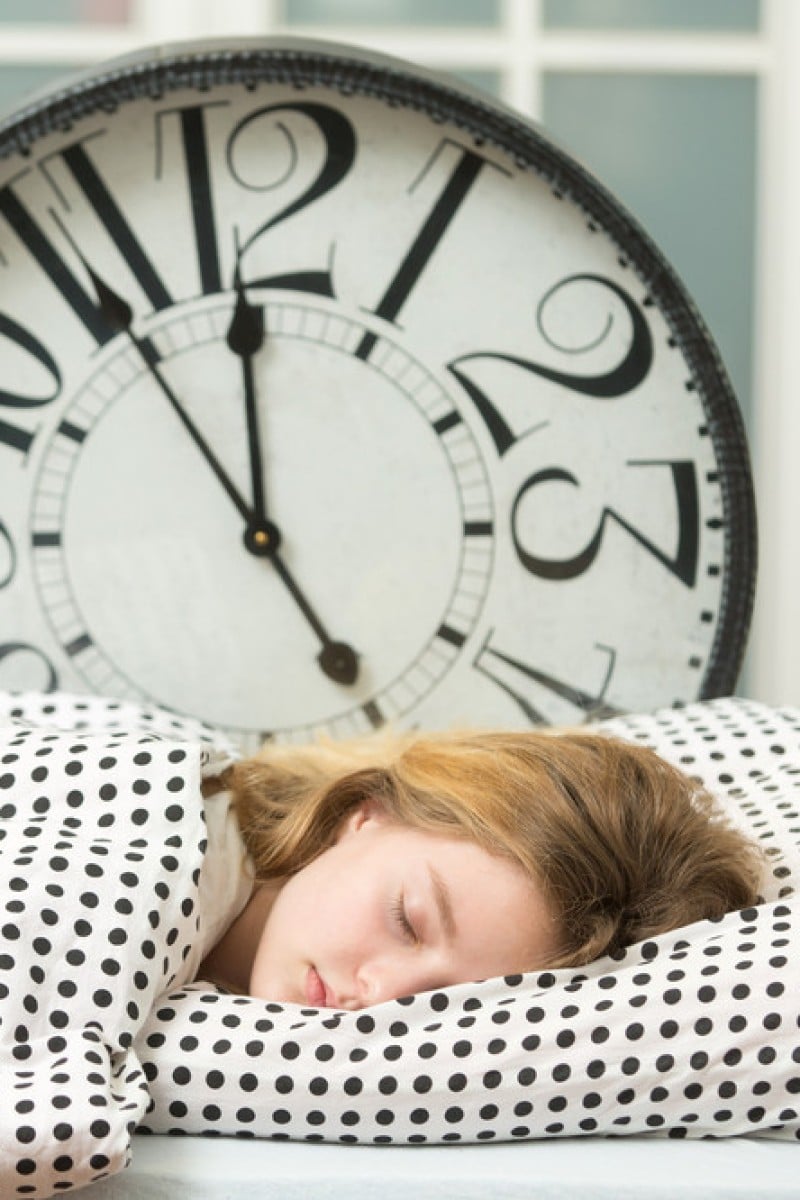 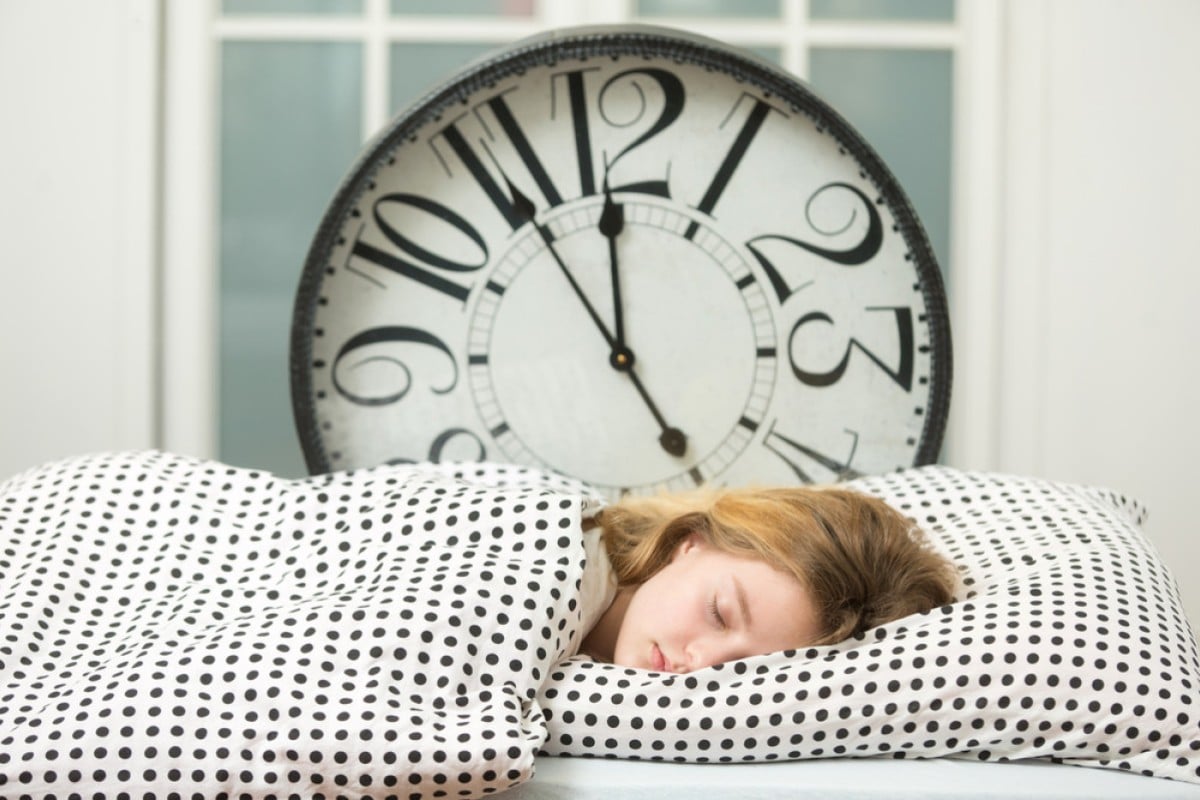 We always knew that sleep was important, but it turns out it also helps a lot with memory retention. Photo: Shutterstock

[1] Sleep used to be regarded as a time when the brain turned itself off to recharge, but research over the past 20 years has put that theory to rest. Functional magnetic resonance imaging (fMRI) scanners, which use magnetic resonance to generate images of brain activity, have shown that the organ is active during sleep.

[2] Although there is still much to be discovered, the brain uses that time to clean out toxins, repair itself, and reinforce memories and lessons learned during the day. Sleep research is a relatively new discipline, but it’s already understood that a good night’s sleep is more important to our overall health than previously thought.

[3] Researchers believe the brain is engaging in restoration and repair, along with consolidating learning and memory. For instance, the brain flushes out toxins called beta amyloids, which are associated with age-related damage, like dementia. It clears them out twice as quickly during sleep. As we age, our sleep becomes disrupted, said Penelope Lewis, professor of neuroscience at Cardiff University. The oscillations during slow wave sleeps are stretched out and the waves look flatter. The extent of this stretching mirrors the deterioration of our brain. This is where sleep engineering comes in, she said. If the stretching can be reversed, perhaps the deterioration will slow as a result.

[4] Lewis said that a new technique called “closed-loop auditory stimulation” has managed to help boost memory in sleeping patients, and it is something she hopes will ultimately be able to combat memory loss resulting from dementia. “We make simple sounds at exactly the right times during the oscillations to boost the amplitude [volume] of the cell waves. We are hoping this may help us [improve] some of the loss of cell oscillation and potentially slow down some of the age-related damage,” she said.

[5] This technique works well on young people, and has been shown to improve their memory during a night of sleep – their memory functions much better the day after stimulation. So far, it has not worked as well in older people.

[6] Interestingly, learning is consolidated by a good night’s sleep. If you have an exam the next day, it’s better to go to bed early than to stay up cramming. Learning consolidation, which is a function of memory, occurs with all types of sleep. “The brain practises recently learned memories – it is essentially rehearsing during sleep,” Lewis said. “There is a reactivation of memory during sleep, and that reactivation is important for the consolidation of memories.”

[7] “Sleep engineering comes in a very interesting way,” said Lewis. “It turns out that we can control the memory in the brain with a technique called ‘targeted memory reactivation’. Recently acquired memories are paired with a sound, and then the sound is played during sleep. That triggers the memory reactivation process and helps consolidation,” said Lewis, adding that the reactivated memory is stronger for 10 days, although it fades after 20 days.

1. What does the phrase “has put that theory to rest” imply about sleep in paragraph 1?

2. List two things the brain does when we are asleep according to paragraph 2. (2 marks)

3. How does our sleep become disrupted as we get older according to paragraph 3?

4. What does “closed-loop auditory stimulation” do to brain waves? A. It triggers more brain wave activity so that the brain can repair damaged cells. B. It stretches them and helps the brain to boost memory during sleep. C. It increases their volume, allowing the brain to remove more beta amyloids. D. none of the above

5. Based on your understanding of paragraph 4, what state do patients have to be in when undergoing “closed-loop auditory stimulation”? A. fully asleep B. wide awake C. suffering from dementia D. feeling confused

6. Find a word or phrase in paragraph 6 that can replace “reinforced”.

7. How does sleep improve our memory according to paragraph 6?

8. Decide if the following statements are True, False or Not Given in the text. (4 marks) (i) “Closed-loop auditory stimulation” is less effective in older people as compared to young adults. (ii) Beta amyloids are a memory-boosting chemical released in our brain when we sleep. (iii) The effects of “targeted memory reactivation” are permanent. (iv) Unlike light sleep, the oscillations in our brain waves are harder to manipulate when we are experiencing slow sleep.

9. In which section of a health website might you find this article? A. nutrition and diet B. mental health C. health conditions D. health and wellness

1. The brain does not turn itself off to recharge its batteries when we sleep. 2. clean out toxins and repair itself; reinforce memories and lessons learned during the day 3. The oscillations during slow wave sleep are stretched out 4. C 5. A 6. consolidated 7. When we sleep the brain reactivates memories and practises recently learned ones, which allow it to better remember better. 8. (i) T; (ii) F; (iii) F; (iv) NG 9. D