Study Buddy (Challenger): Malaria throughout history, and cultures that still don’t associate it with mosquitoes 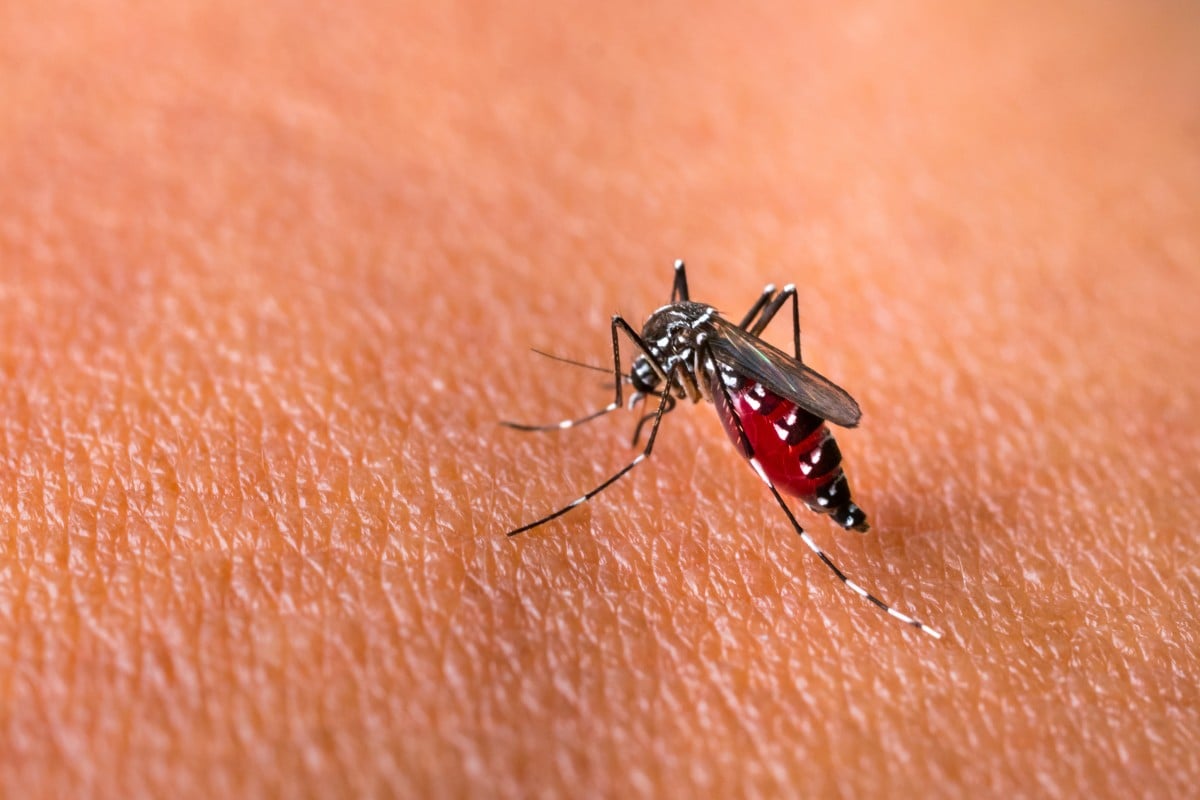 Malaria’s name was coined in 1718 from the Italian mala and aria, meaning “bad air”. Photo: Shutterstock

[1] Declared the “king of diseases” in writings of the Vedic period (1500-800BC), deadly periodic fever was already recorded in the ancient civilisations of China, Mesopotamia, Egypt, India and Greece. Indian doctor Sushruta (6th century BC) documented vishama jwara “intermittent fevers”, and the “father of medicine” Hippocrates (5th century BC) provided a description of the condition. A particularly lethal variety is said to have contributed to the Roman Empire’s final decline in the 5th century.

[2] Such a periodically occurring disease was, from the 14th century, known in English as ague – mentioned in eight of Shakespeare’s plays – borrowed from the Anglo-Norman and Middle French ague, ultimately from the post-classical Latin acuta “acute fever”.

[3] It was only in 1718 that the term “malaria” was coined, by Italian physician Francisco Torti – from the Italian mala and aria “bad air”, based on the miasma theory of disease widely subscribed to by doctors attributing the illness to breathing vapours arising from bodies of stagnant water.

[4] The Pontine Marshes surrounding Rome were notorious in this respect. (Early Greeks thought it was contracted by drinking swamp water; the Greek term is elonosia “disease of the marsh”.) Originally, malaria referred to an unwholesome condition of the atmosphere attributed to marshy districts of Italy and other hot countries, in addition to any febrile disease thought to be caused by this.

[5] Then came the breakthrough discoveries in the late 19th century: by French military doctor Alphonse Laveran in 1880 of parasites in patients’ red blood cells, and by British bacteriologist Ronald Ross in 1897 in India and malariologists Giovanni Grassi and colleagues in 1898 in Rome of malaria parasites in mosquitos.

[6] It was then the term malaria came to refer to the disease caused by these mosquito-borne plasmodium parasites. (The Susrutasamhita, one of the most important Sanskrit medical texts, had already in the 6th century BC made a connection between malaria and insect bites.)

[7] Today, while the Global North has successfully controlled malaria, and the World Health Organization last year confirmed that China had eliminated the disease, more than half the world’s population are still at risk, and the language used for the disease still holds significant implications for prevention and care-seeking behaviours of local populations.

1. Which telltale symptom of malaria is mentioned in paragraph 1?

2. Complete the table about different names malaria was given and their meanings. (4 marks)

3. What was the term “malaria” derived from according to paragraph 3?

4. Find a word or phrase in paragraph 4 that means “having or showing the symptoms of a fever”.

5. According to ancient Greeks, how might people avoid contracting malaria?

6. What was significant about the discoveries mentioned in paragraph 5? A. It showed how malaria could be cured. B. It pointed to the true cause of malaria. C. It revealed how certain pockets of the population were immune to malaria. D. It allowed doctors to extract red blood cells from patients infected with malaria.

7. According to paragraphs 7 and 8, what is problematic about the name used for malaria in some languages? A. It downplays malaria’s link to its real cause. B. It leads to misunderstandings about malaria among local people. C. It hinders efforts to control the disease. D. all of the above

8. What solution is provided in the article for effectively clamping down on malaria globally?

9. Which of the following best describes the tone of this text? A. informative B. pessimistic C. dismissive D. aggressive

Ancient Greece: (given name) elonosia; (meaning) disease of the marsh

3. from the Italian mala and aria “bad air” / from the idea that illness was caused by breathing bad vapours from bodies of stagnant water (any one)

5. by not drinking swamp water / by drinking clean water

8. by working with linguists and local communities to correctly translate the disease’s name and associated vocabulary, as well as properly communicate its risk