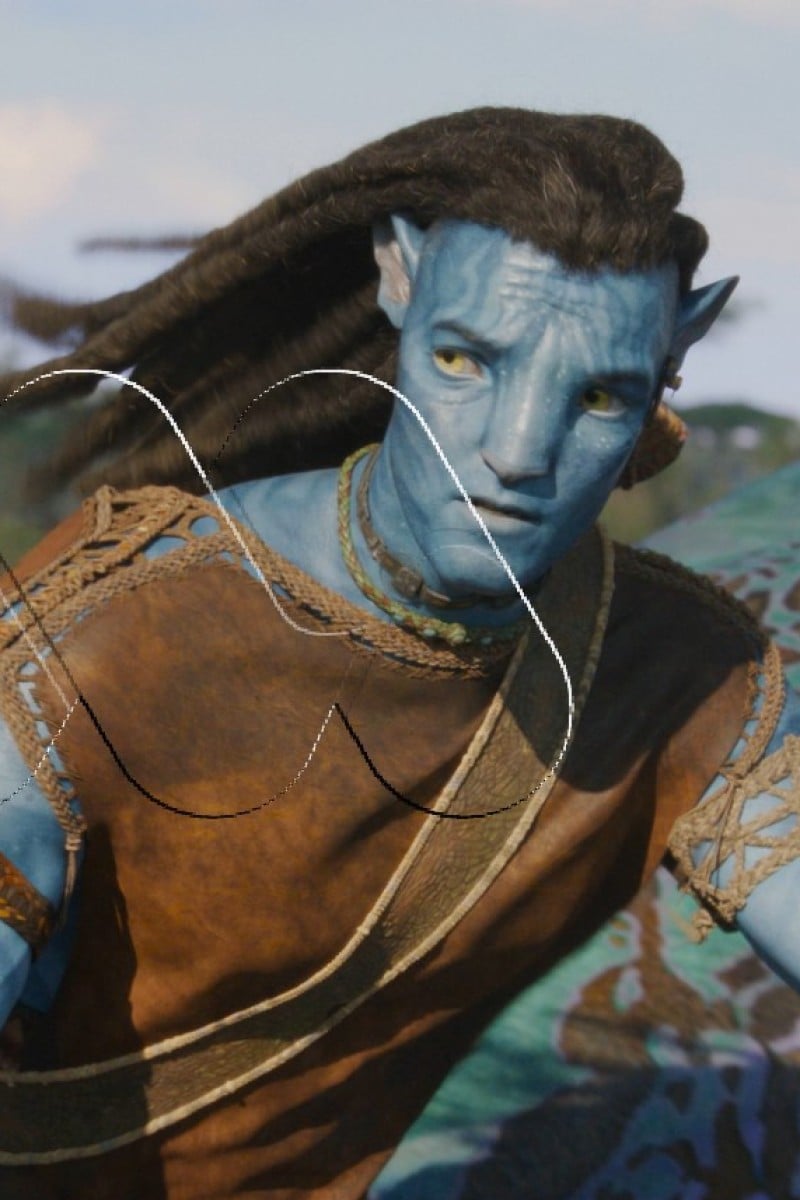 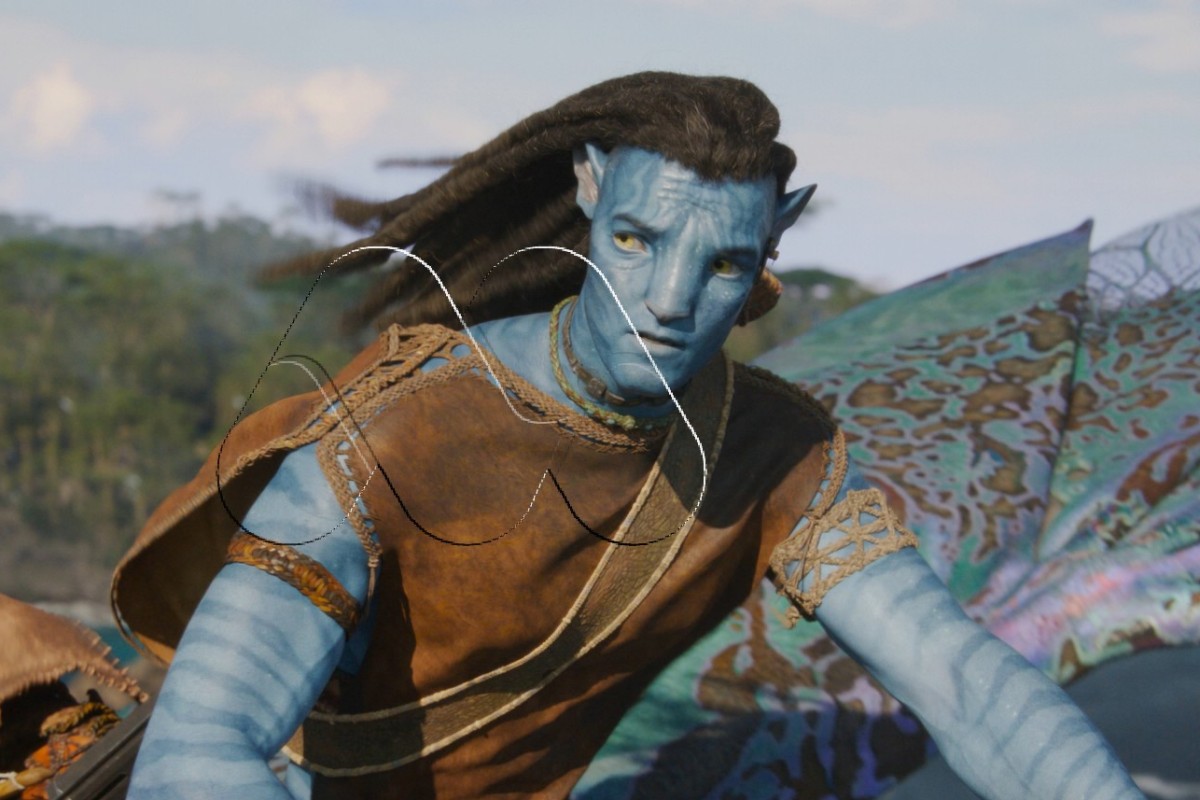 Avatar: The Way of Water is set to splash into cinemas this December. Photo: 20th Century Studios

[1] After more than a decade of delays, Disney’s 20th Century Studios released a teaser trailer on May 9 for Avatar: The Way of Water, the long-anticipated sequel to director James Cameron’s blockbuster starring Sam Worthington, Zoe Saldana and Sigourney Weaver.

[2] The brief preview is a triumphant return to the lush and vibrant world of Pandora, characterised by healthy ecosystems, majestic creatures, floating islands and thriving indigenous communities.

[3] According to the studio, The Way of Water takes place more than 10 years after Marine veteran Jake Sully (Worthington) fell in love with Na’vi princess Neytiri (Saldana), became an avatar and relocated permanently from Earth to Pandora. Now, Jake and Neytiri must protect their family and home from dangerous forces threatening their way of life. “I know one thing,” Jake says at the end of the teaser. “Wherever we go, this family is our fortress.”

[4] The main cast of the sequel also includes Michelle Yeoh and Kate Winslet. When Avatar opened in 2009, it set a global box office record of US$2.79 billion (HK$21.90 billion) that went uncontested until Avengers: Endgame surpassed it in 2019. Fans have been ready for the next chapter.

[5] One person tweeted they had seen it in the cinema eight times – the most they had ever seen any film. “I wanted to be in that world so bad ... Been waiting a long time for this one and it looks so beautiful.”

[6] However, not everyone was impressed with the preview or excited about another round of Avatar-mania. One person mused that the film “just looks like a National Geographic documentary of the blue tall people”, while another remarked that it was ridiculous “how much the sci-fi and fantasy genres include cultural aesthetics from indigenous cultures around the world but rarely if ever actually include indigenous folks in their projects”.

[7] Like it or not, Cameron has vowed to release not just one, but four Avatar sequels – though the franchise timeline has been repeatedly pushed back. The Way of Water was originally set to be released in 2014.

1. What is the sequel to Avatar called?

2. Where does the plot of the new film take place according to paragraph 2?

3. What challenge must Jake and Neytiri overcome in the new film according to paragraph 3? A. Neytiri finding her birth parents B. Jake moving back to Earth C. their home being attacked D. transforming into avatars

4. What does “this family” in paragraph 3 refer to?

5. Read paragraphs 3 and 4, and decide if the following statements are True, False or Not Given. (4 marks) (i) Avatar was the most profitable film from 2009 to 2018. (ii) Avatar was released after Avengers: Endgame. (iii) More than a decade after Jake Sully moved to Pandora, his new home and his family are in danger. (iv) The Way of Water will be the most expensive film produced in history.

6. Which word can replace “bad” in paragraph 5? A. awfully B. desperately C. dreadfully D. wonderfully

7. What is Avatar compared to in paragraph 6?

8. According to paragraph 6, what is the inspiration for the civilisations in Avatar? A. indigenous cultures B. popular science-fiction and fantasy films C. documentaries about Native Americans D. all of the above

9. How many films will the Avatar series have in total?

1. Avatar: The Way of Water

4. Jake and Neytiri’s family in the film