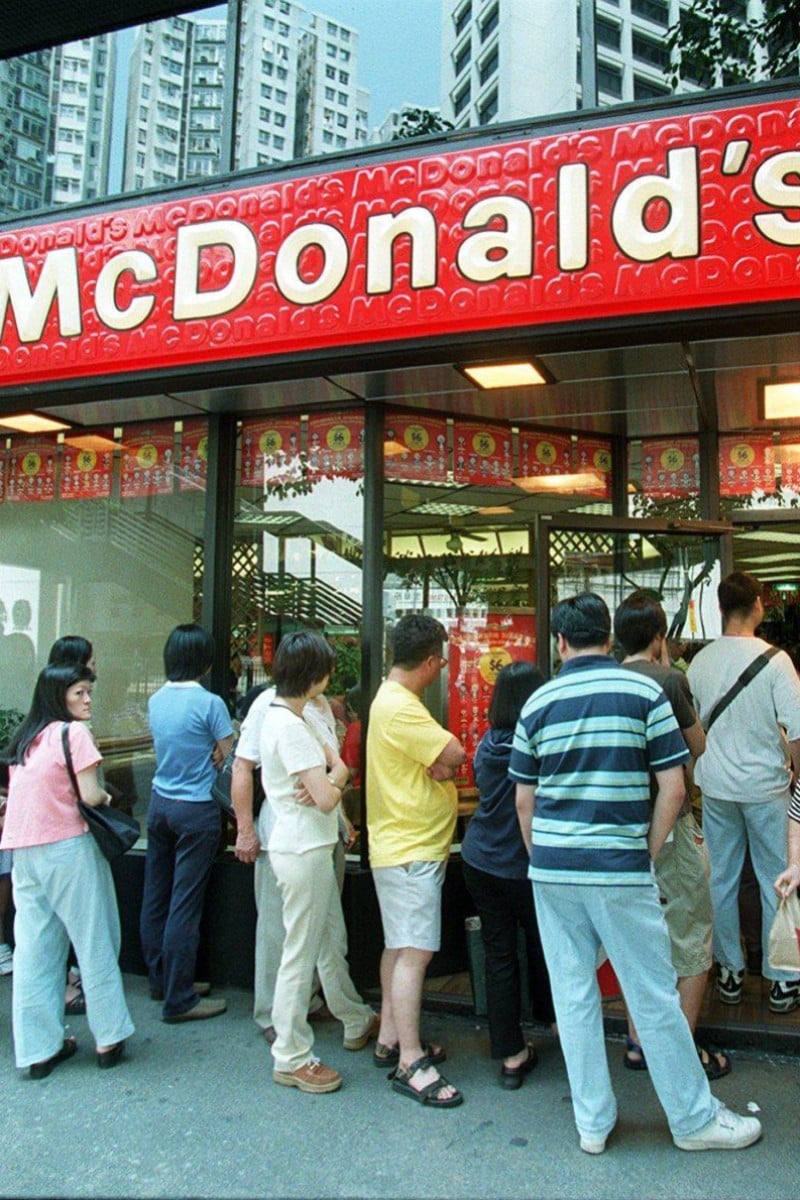 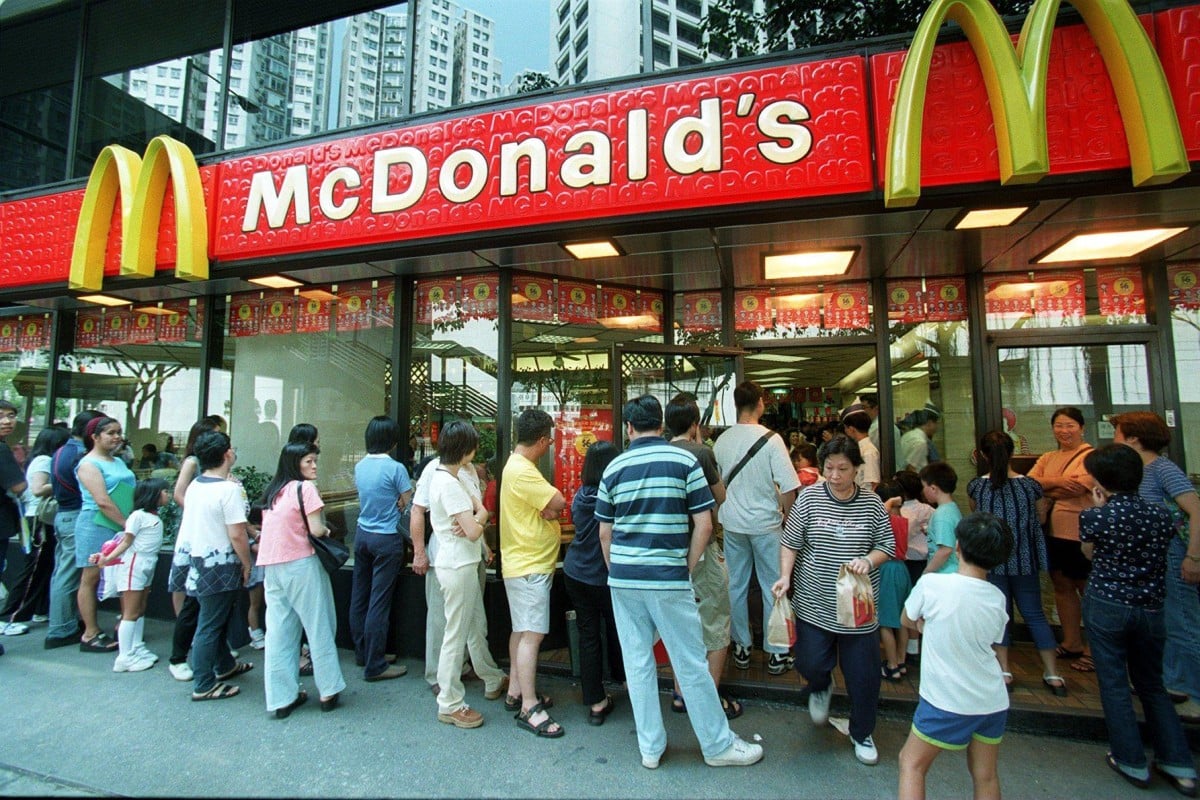 Hundreds of people queue outside a McDonald’s shop for Snoopy figurines in 1998. Photos: SCMP

[1] Cashing in on fads and trends is nothing new for brands, but things got out of hand when one well-known fast-food chain overstepped the mark.

[3] “‘Try to collect them all, because missing even one makes a very big difference,’ says an advertisement placed by the fast-food chain. The promotion, expected to reap more than $12 million in doll sales alone, follows a spectacularly successful Winnie the Pooh campaign in June, which sold out in days instead of the designated five weeks.’”

[4] On October 1, the Post reported that “police reinforcements are being called in to guard McDonald’s outlets today after the stampede for Snoopy toys triggered violence. One irate customer was arrested for punching a McDonald’s manager in Tuen Mun in a row over queue jumping and police were called to a Tai Po store yesterday to settle another heated dispute. Queues are expected to lengthen today with the release of China Snoopy for National Day.”

[5] “A 28-year-old man has been arrested for allegedly launching a bogus charity appeal offering full sets of McDonald’s Snoopy models for $700,” reported the Post on October 17. “He had returned more than $220,000 to donors who responded to his company’s newspaper advertisements, police said yesterday.”

[6] “Police said the arrest came after the man failed to show officers the Snoopy models for which people were invited to make donations of $700. The Wan Chai police probe was launched after the Save the Children Fund issued a statement on October 7 saying it had no connection to the group despite their similar names in Chinese.”

1. What is the “well-known fast-food chain” in paragraph 1 referring to?

2. Find a phrase in paragraph 1 that means “became difficult to control”.

3. According to paragraph 2, which group of people was upset about the campaign? A. young children B. health experts C. parents D. reporters

4. In paragraph 2, what did people have to buy if they wanted to get the Snoopy figures?

5. Decide whether the following statements are True, False, or the information is Not Given in paragraphs 2 and 3. Blacken ONE circle only for each statement. (4 marks) (i) In 1998, McDonald’s offered 12 Snoopy figurines for customers to collect. (ii) Customers could choose between Snoopy and Winnie the Pooh toys in the McDonald’s campaign in 1998. (iii) Before the Snoopy dolls, McDonald’s had run a similar promotion earlier that year. (iv) The fast-food chain said it expected the Snoopy figures in its promotion to sell out within four days.

6. In paragraph 3, what does “them” in the first sentence refer to?

7. What happened at one of the McDonald’s outlets in Tuen Mun according to paragraph 4?

8. In paragraph 4, customers were told to expect longer queues than usual because ... A. there was a charity event starting that day. B. police were guarding the McDonald’s outlets. C. a special edition of the Snoopy figure was to be released that day. D. all of the above

9. Which charity did the donors in paragraphs 5 and 6 believe their money was going to?