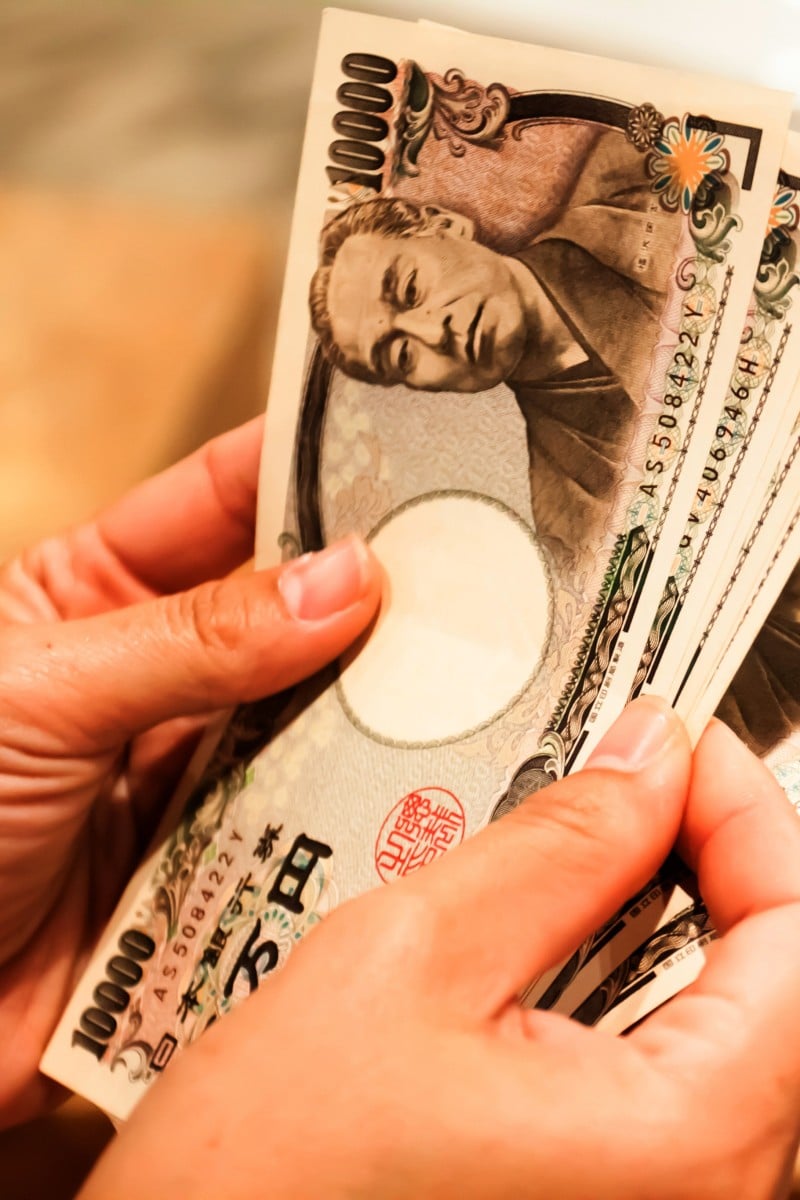 Study Buddy (Challenger): Amid a strong dollar crisis, here’s what we can learn from Japan’s ‘weak’ yen Many countries, such as Japan, are suffering from the surge in the US dollar. Photo: Shutterstock

[1] Japan commentators have become obsessed, almost to the point of hysteria, with the “weak” yen, as though it represented an affront to national dignity as much as it is a perceived threat to the world’s third-largest economy. But the problem is more one of a strong dollar.

[2] Many countries are suffering severe collateral damage from the surge in the dollar as the United States battles a self-inflicted inflation problem by hoisting interest rates. Others have responded by raising interest rates to boost their national currencies and avoid importing inflation. They are burning through national dollar reserves by buying their own currencies just as they may need those reserves to cope with looming debt and financial system crises. Japan, in contrast, is behaving wisely in letting the yen slide.

[3] This is not the common narrative, especially among analysts who see the Bank of Japan and Ministry of Finance as being irresponsible by stubbornly refusing to raise interest rates and fall in line with US-dictated monetary policy. But Japan has good reason to avoid doing so. Memories are still fresh of how a US-led group of countries launched a yen-strengthening and deflationary attack on the Japanese economy in 1985 through the so-called Plaza Accord.

[4] That agreement was one of a series of “Japan bashing” actions by the US in the 1980s. The yen, which traded at a daily average rate of around 240 to the dollar before the Plaza Accord, shot up to an average of 168 in 1986. This savage appreciation hammered Japanese exports, hollowed out the nation’s industry and launched a long era of deflation. The yen then went on to strengthen above 100 to the dollar in subsequent years but when it sank back below 150 recently, commentators (with short memories) reacted with horror to a depreciation which should rightly be seen as restoring yen equilibrium.

[5] The Japanese currency could have much further to fall before it bottoms out and before the US begins reducing interest rates to counter what is likely to be a recession. Japan’s former “Mr Yen”, Eisuke Sakakibara, suggests the yen could hit 170 to the dollar soon. The dollar is at its highest since 2000, having appreciated by 22 per cent against the yen, 13 per cent against the euro and 6 per cent against emerging-market currencies this year. This has major implications for most countries, given the dollar’s dominance in international trade and finance.

[6] The International Monetary Fund commented recently that for “countries fighting to bring down inflation, the weakening of their currencies relative to the dollar has made the fight harder”. They are taking the easiest option by raising interest rates or intervening in currency markets in a vain effort to keep up with the dollar upsurge. But it might be better to let their currencies depreciate and suffer short-term pain now, to avoid worse later.

[7] There are lessons to be learned beyond conserving reserves against a future shock. One is that only reduced global dependence on the dollar can prevent the kind of “strong dollar” crisis that is looming. Now is the time for concerted monetary cooperation, if only the world can rise to the challenge. Source: South China Morning Post, October 30

1. In paragraph 1, Japan commentators are unable to stop talking about ... A. national dignity. B. the country’s currency. C. the world’s economy. D. threats to the country.

2. Find a phrase in paragraph 2 that means “harm inflicted on something other than an intended target”.

3. List TWO ways countries other than Japan have reacted to the US dollar’s surge according to paragraph 2. (2 marks)

4. In paragraph 3, how is Japan deviating from the “common narrative”?

5. Paragraph 3 implies that Japan ... A. has recently adjusted its interest rates to be above that of other Asian countries. B. is considering taking drastic action to stabilise its currency. C. has responded to the current exchange rate crisis with an irresponsible financial plan. D. none of the above

6. Find a phrase in paragraph 4 that is used to describe a serious increase in the value of a currency.

8. In paragraphs 6 and 7, what suggestions are given for countries in the face of the looming “strong dollar” crisis? (2 marks)

9. Which of the following best describes the writer’s tone regarding Japan’s response to the “strong dollar” crisis? A. critical B. supportive C. contemptuous D. neutral

An electronic stock board shows the exchange rate between the Japanese yen and the US dollar at a securities firm on November 14, 2022, in Tokyo. Photo: AP

1. B 2. collateral damage 3. by raising their national currencies’ interest rates and buying their own currencies 4. by letting the yen fall and refusing to raise interest rates 5. D 6. savage appreciation 7. C 8. They should let their currencies depreciate and reduce global dependence on the dollar. 9. B