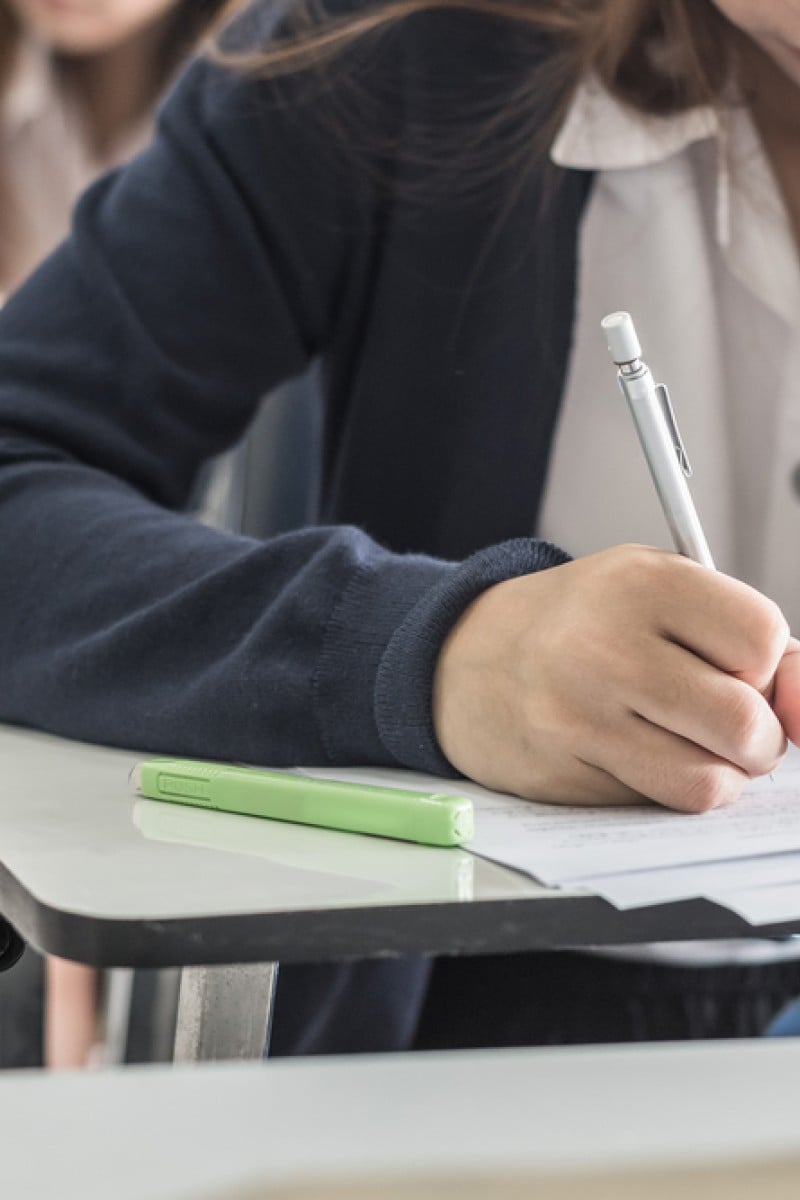 A guide to understanding the most common essay questions, and how to answer them

Students face many challenges but essay-based exams can be very tough. We offer some tips on answering some of the most common exam questions 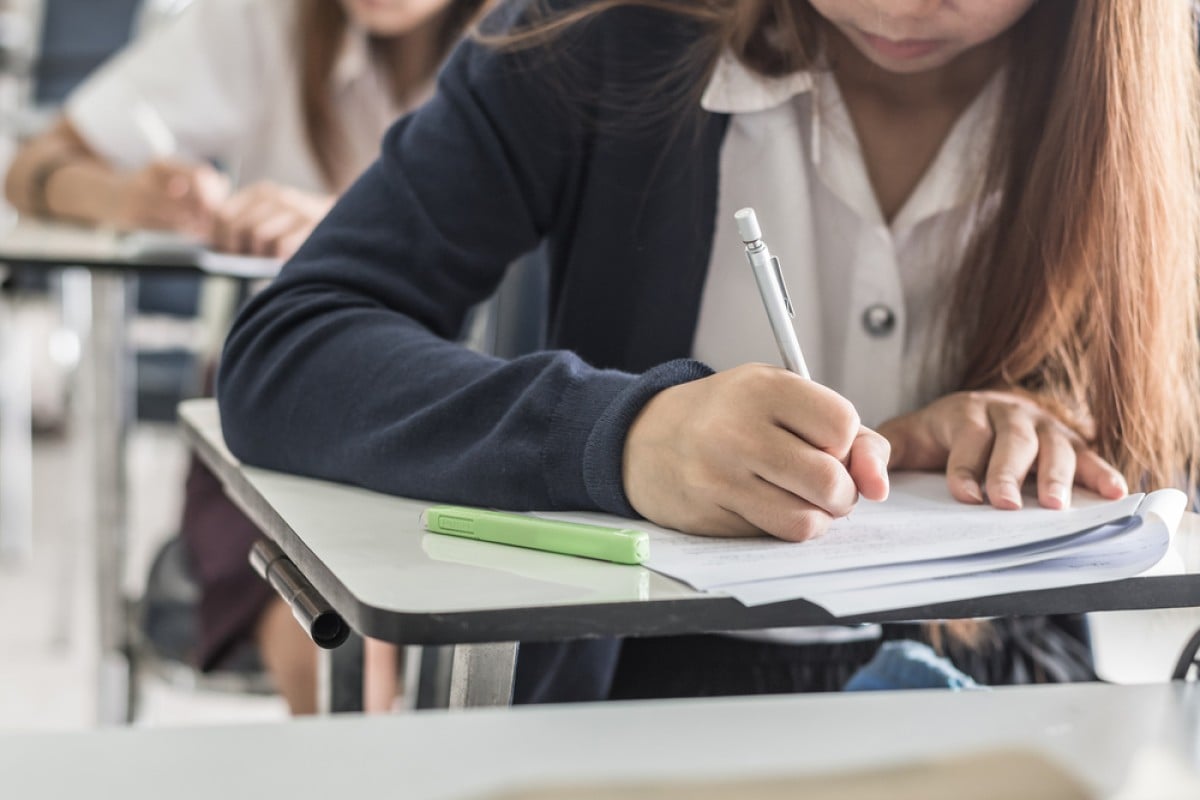 Have you ever been confused about how to answer an essay question? What exactly does “assess” mean? Can you really “compare and contrast” apples and oranges? Here’s a handy guide to tackling the most complex essay questions you’ll ever see.

In a nutshell, “summarising” is what this paragraph  is doing right now. If an exam question asks you to “summarise” something, you have to express the most important facts or ideas about something or someone in a short and clear form. For example, if the question asks you to “summarise the debate over gun control”, they’re asking you to state in a few simple sentences or paragraphs what people think about the issue and the arguments for and against it.

It is easy to confuse the words “contrast” and “compare” – both mean to take two or more things and point out some kind of relationship – for example, similarities or differences – between them. While most questions might ask you to “compare and contrast”, you’re in luck if they only use one of the words. If you see the word “contrast” in a question, it probably wants you to examine the differences between two or more things.

7 tips to help you proofread your essay like a pro: check these out before you hand it in

A question with the word “illustrate” is probably asking you to not only explain something, but also to use examples to show the meaning or truth of it more clearly.

This word should immediately tell you that your answer is meant to be argumentative. “Justify” means to attempt to use arguments and evidence to show that something is reasonable, right, or true. You’re not merely writing down the ideas; you’re actively commenting on them and backing up your comments with evidence.

Unlike the words “summarise” or “clarify”, “state” simply asks you to express information clearly and carefully. In other words, it is usually a short answer which may include important facts and other ideas.

In an exam question that deals with many different ideas or concepts, “assess” calls for the test-taker to not only write about them, but also to compare them against each other using examples and other methods.

This is the opposite of “assess”; it asks you to add more information or explain something that you have said instead of analysing things and explaining what they are.

Even to many experienced test-takers, “to what extent” is a scary phrase. At least, the question asks you to summarise or clarify, and at most, you have to analyse a series of ideas or different pieces of information.

Actually, “to what extent” asks you to take the middle road, without resorting to extreme descriptions or exaggerated conclusions. In answering such a question, students can show the depth of their knowledge on the given subject. They’ll be expected to describe something fully, without cherry-picking evidence.

If you see this word in a question, it’s usually asking you to make something clear or easier to understand by giving more details or a simpler explanation. But in an essay question, it is similar to “explain”, which means including other information that could shed more light on the topic.