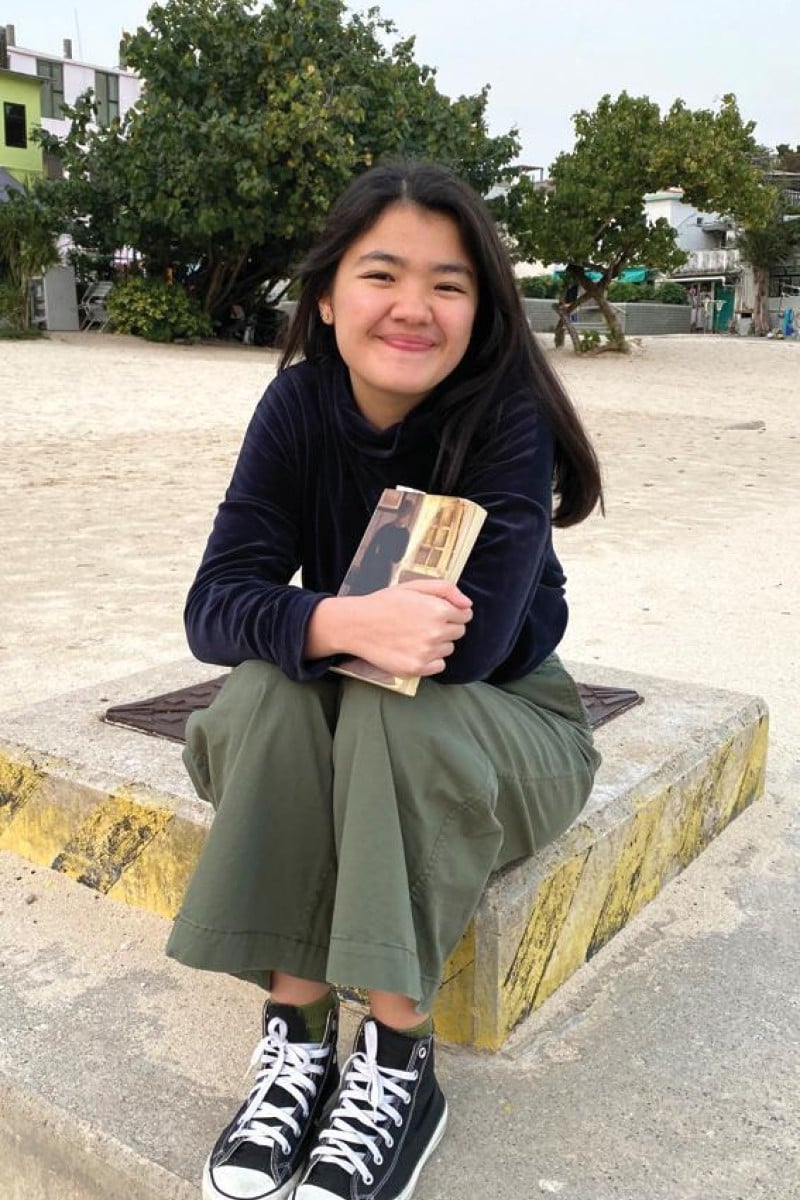 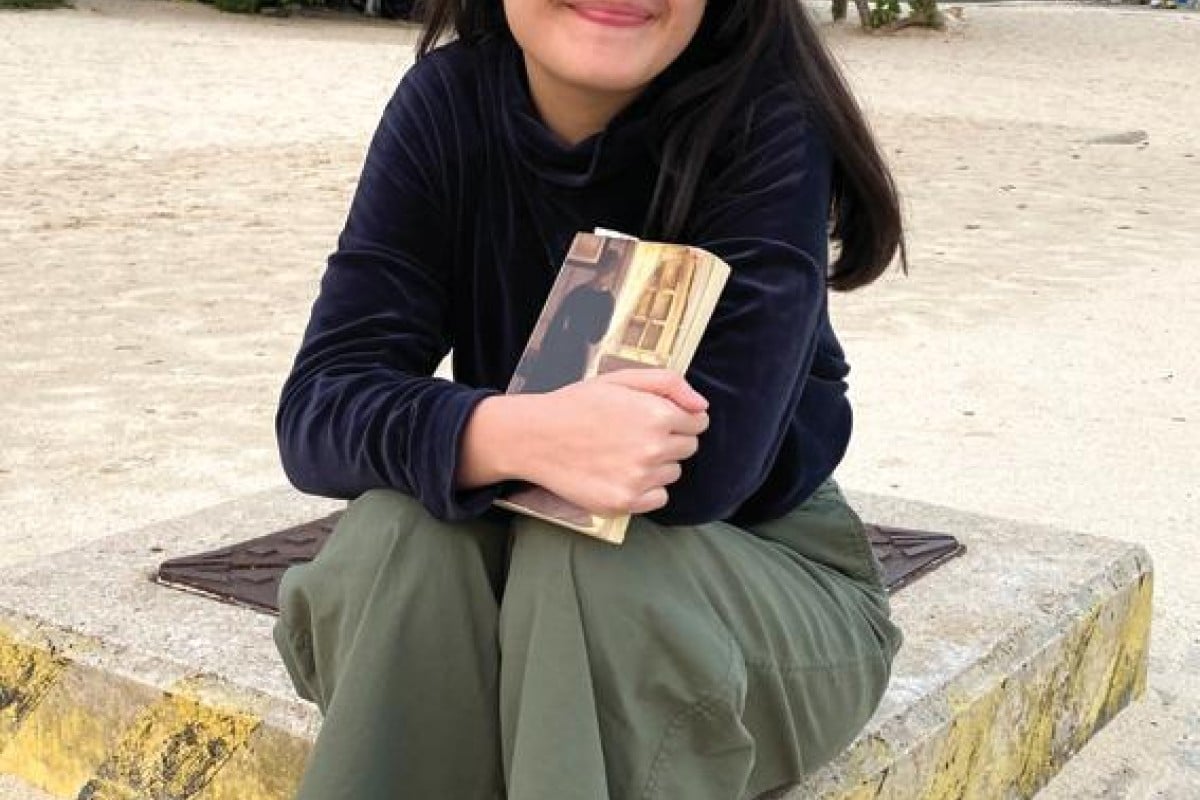 When Samara Chaplain was studying Henrik Ibsen’s A Doll’s House, a famous 19th century play about the dissolution of an unequal, patriarchal marriage in Norway, she shared the story with her family and sparked some lively discussions.

Their opinions and mutual interest in feminism, one of the main themes of the play, helped her build a solid and critical understanding of her syllabus text, and go on to earn the honour of being the world’s IGCSE top scorer in World Literature in 2019.

“I think if you could apply [the issues shown in] the text to real life, and discuss them, it makes them feel a lot more real and important, and hence easier to write about,” the Year 12 South Island School student told Young Post.

Scene around: Five IGCSE top-scorers give us their tops tips for acing the exams

“When you have a passion for [the topic you’re writing about], the words just flow, and it doesn’t seem so academic any more. It just feels like I am writing because I want to.”

A Doll’s House was one of the two selected readings for IGCSE students taking World Literature last year. Students are given the option to answer two long essay questions on one or both texts. Samara chose to focus on Ibsen’s play, intrigued by the societal issues portrayed in it that remain highly relevant today.

“Sexism is not close to ending. Patriarchy still exists,” said the 16-year-old. Samara added that these unresolved social issues made the story, written more than 100 years ago, feel less distant, more accessible, and closer to her heart.

From the social structures to the traditional gender roles the characters had to submit to, Samara – brought up in a socially conscious family – felt fortunate that she could readily share her views with everyone at home. “My family are super invested in social issues, especially my [elder] sister and my mum ... It was really good to talk to them about the different issues in A Doll’s House,” she said.

“My family had never read A Doll’s House before I brought it up,” she added.

“Explaining the plot to them helped me know the text better.”

Family aside, Samara’s teacher and peers were of great help, too. “Sometimes we would read through the book as a class,” she recalled, “and we would stop in the middle of a passage to talk about the significance of some lines in relation to the themes and issues presented.”

To prepare for the closed-book exam, Samara had to memorise various scenes and quotes from the play. It was painful, she confessed, but she found a way that worked for her. She created a visual aid, in the form of a table, which helped her list all the key ideas systematically.

“On the vertical end, I had all the character names, then on the horizontal, I wrote down their purpose in the play, themes they helped portray, quotes, and how 19th century and modern audiences perceive them differently.”

But Samara’s ultimate trick to ace the exam was to have a thorough understanding of when and where the text was written, then apply it to analyse the text. These cultural, historical, and social contexts, she explained, hold huge significance to the “analyses of characters, their relationships, and even the stage directions”.

Following her success in the World Literature exam, the avid reader, writer and public speaker is now launching a new school magazine called Cyberspace with three of her friends. It will feature stories on politics and culture. “I think it’s really important to inform students about what’s going [around the world], and give them opportunities to write their opinions,” said Samara, who aspires to pursue media studies at university.

“Hopefully we can make news more accessible and interesting, and show [our peers] the significance of being socially conscious.”