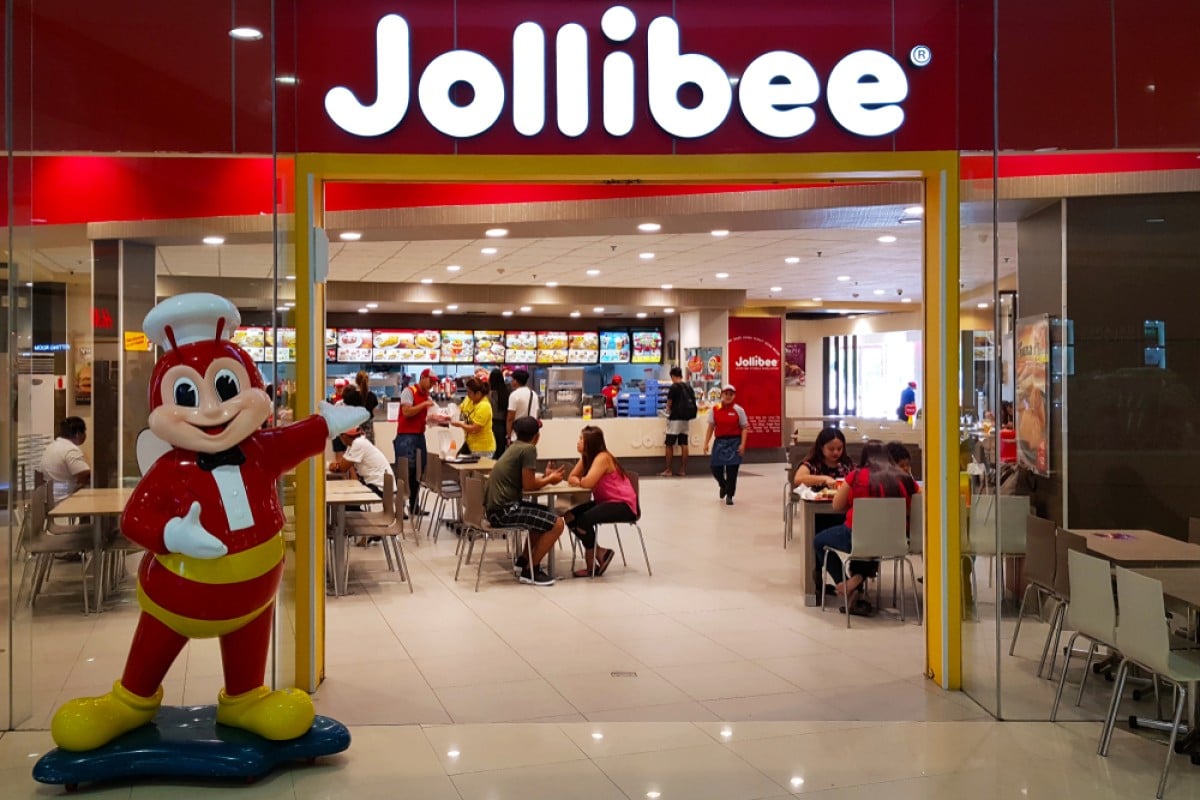 Watch the video and answer questions 1-10

7. What sort of requests does Dennis Flores get most often? A. improvement of Jollibee’s fried chicken recipe  B. a job at one of Jollibee’s fast food franchise C. a chance to meet his bosses  D. new Jollibee outlets

10. Which section of an online magazine are you most likely to find this video? A. food and drink B. health and wellness C. cooking D. entertainment