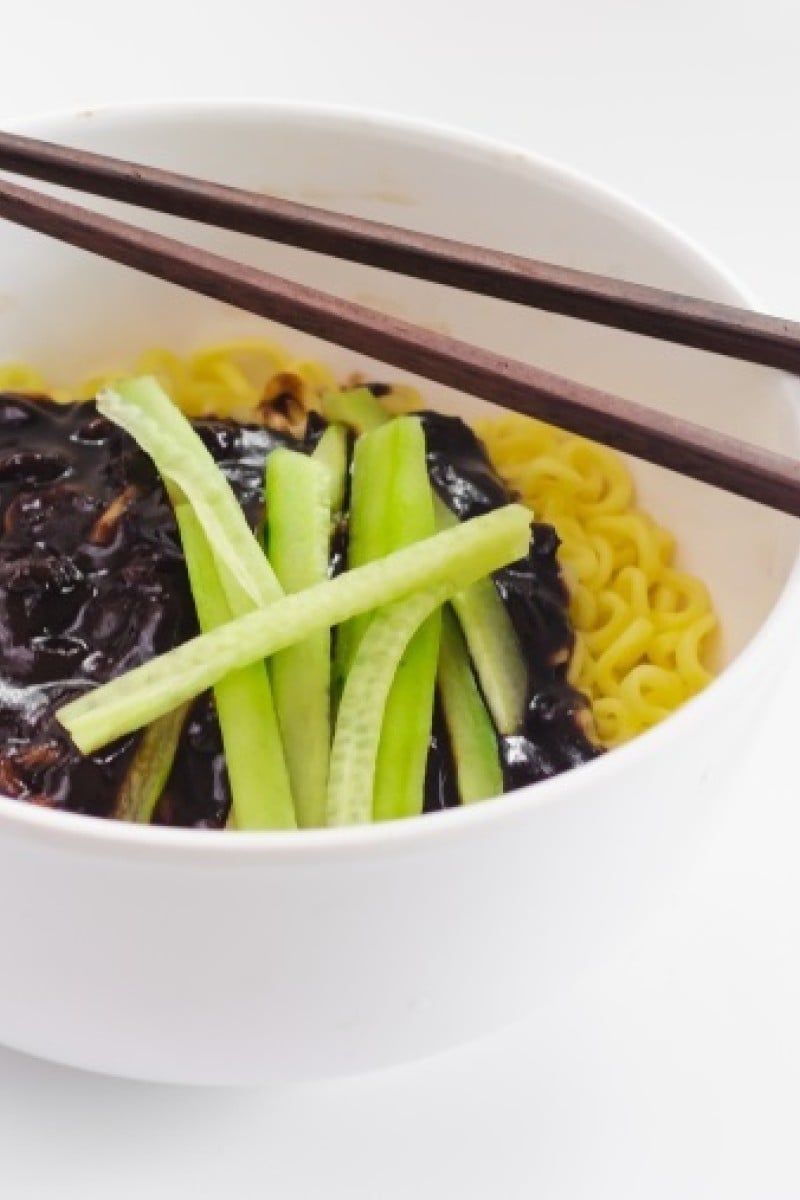 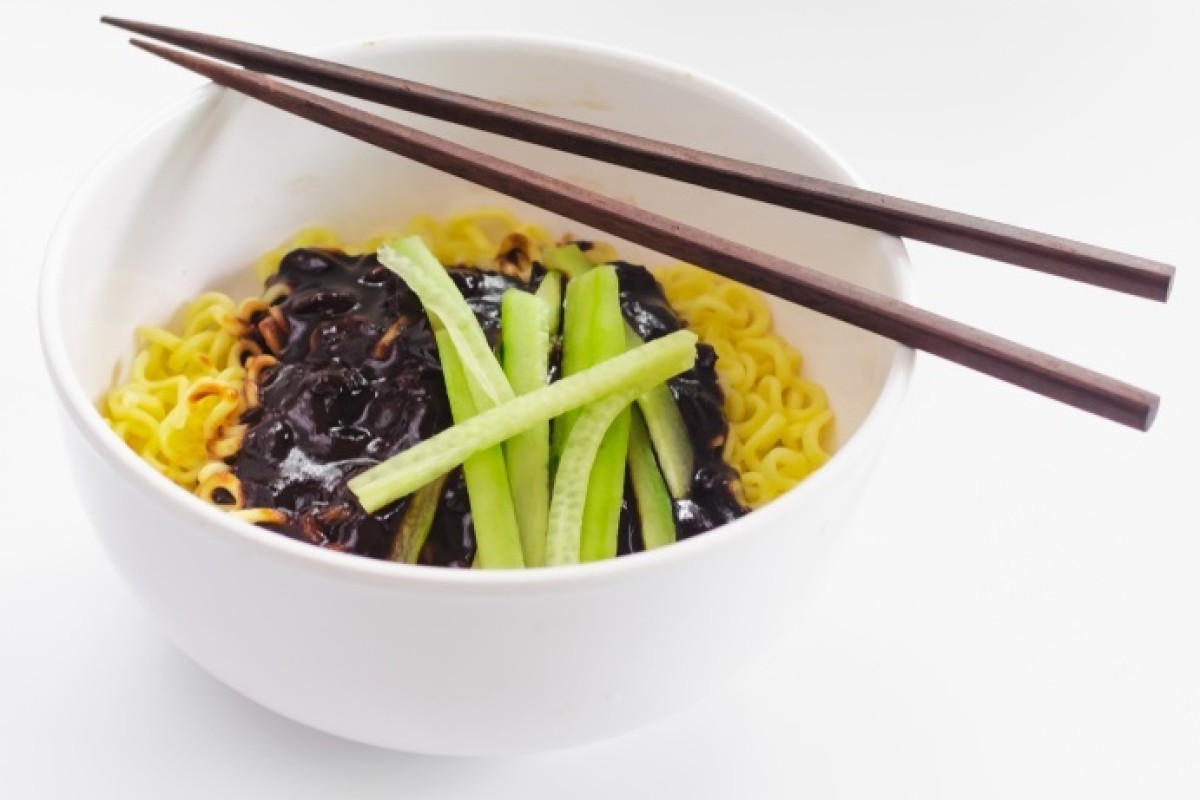 Watch the video and answer questions 1-10

6. Why did Amelie move to New York?

8. What spices are used in the mala dry pot?

10. Which section of a food blog are you most likely to find this video?