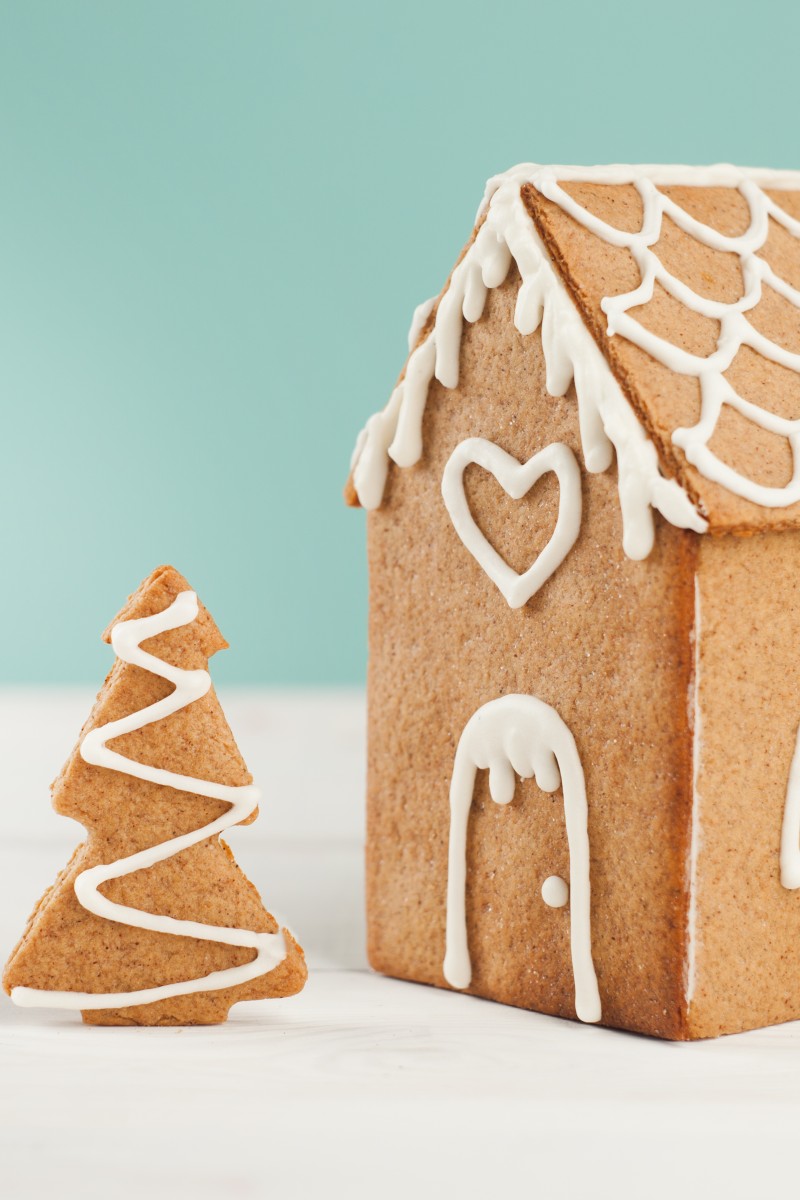 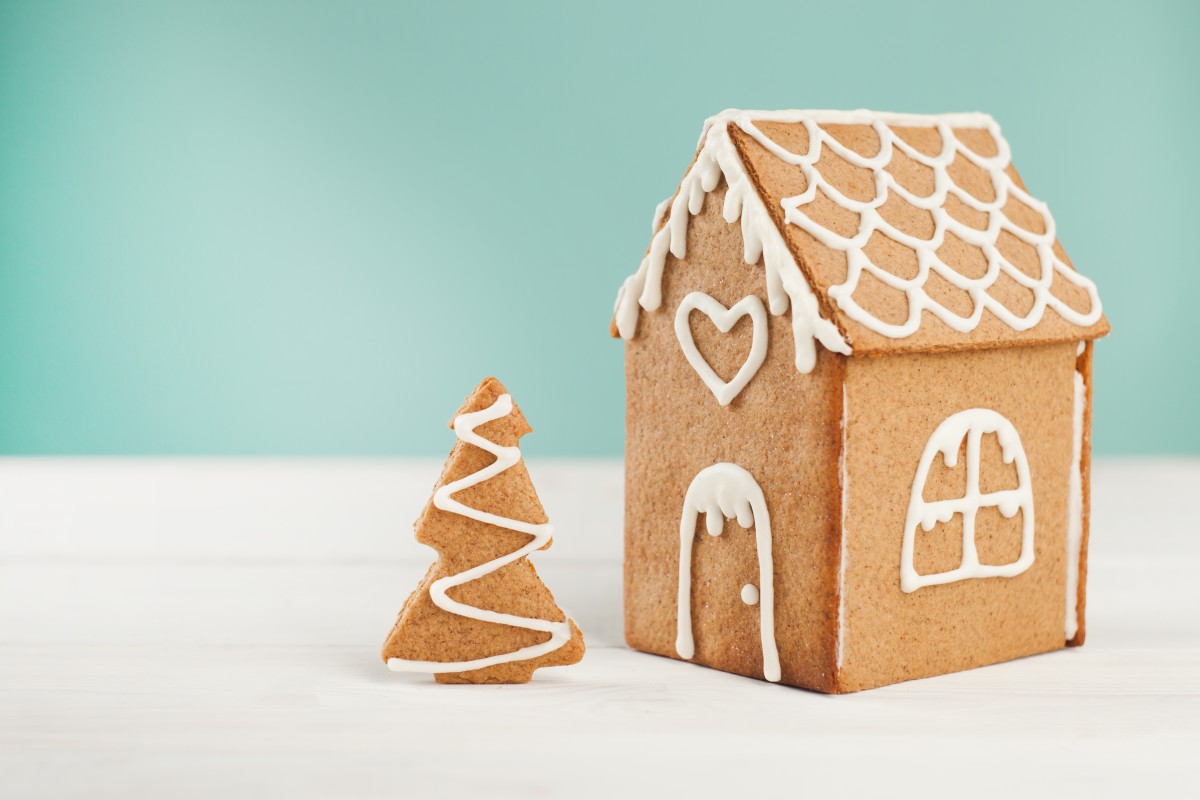 Voice 1:    Long ago, on the edge of a dark forest, there lived a woodcutter, his wife and their two children, Hansel and Gretel.

Voice 2:    The woodcutter worked hard to provide for his family. Hansel and Gretel were happy, well-fed children.

Voice 1:    However, a terrible famine hit the country, and the woodcutter and his family found themselves struggling to find food.

Voice 1:    One evening, when the children were in bed, the woodcutter’s wife said to her husband, “We will not survive the winter, but I have a plan. We will take the children into the forest and lose them.  Then there will only be you and me to be fed. If we do that we will survive.”

Voice 2:    The woodcutter was horrified at this plan, but agreed to do what his wife suggested.

Voice 1:    The following day, Mrs Woodcutter took Hansel and Gretel into the forest to gather nuts and berries to eat at dawn. She found a secluded spot and she said to her children “Sit quietly on that log over there while I pick some berries nearby. Do not go anywhere until I return.”

Voice 2:    The children did not know the way home, and now the sky was turning dark. They felt cold, and were scared of the wild animals that lived in the forest.

Voice 2:    The children followed their nose, and soon found themselves in a clearing in front of a little house built of gingerbread. It was decorated with colourful biscuits and candies of all shapes and sizes.

Voice 1:    The door opened and an old woman came out of the gingerbread house. “Hello, children, ” she said. “Please come inside. I’ve got lots of sweet treats for you.”

Voice 2:    The little house had a big brick oven in the far corner and a table piled high with ginger biscuits, ginger pies, ginger cookies, ginger tarts and ginger breads. Hansel and Gretel began to eat immediately as they were starving.  When they were full, they fell asleep on a rug in front of the fire.

Voice 1:    The old woman walked over to the fire, picked Hansel up in her arms and carried him outside to a shed behind the little house. She threw the still-sleeping boy into a large iron cage. “Meat!” she smirked, and locked the door.

Voice 2:    The old woman’s plan was to fatten Hansel, and then eat him. Over the next few weeks, Gretel was forced to feed her brother pies, breads and cakes, and the old woman would beat her with a broomstick if she refused to do so. Gretel was terrified of the old woman, and did everything she was ordered to do.

Voice 1:    One morning, many weeks after the children had arrived at the gingerbread house, the old woman told Gretel to light a fire under the brick oven.

Voice 2:    “Today, we will cook your brother,” the old woman cackled. “But do not worry. I will give you some of the meat.”

Voice 1:    Shaking with horror, Gretel lit the fire under the oven.

Voice 2:    After one hour had passed, the old woman told Gretel to open the oven door to see if it was hot enough to roast a chunk of meat. A thought suddenly came into her head. Gretel pretended that she did not know how to test the temperature for roasting meat and needed some help.

Voice 1:    “You foolish girl”, the old woman said. “Just open the door and lean in a little way to feel if it is hot enough.”

Voice 2:    She slowly opened the oven door, and leaned forward.

Voice 1:    As quick as a flash, Gretel pushed her into the hot oven. She banged the door shut, and held it tight until the old woman’s screams could be heard no more.

Voice 2:    Gretel then took the keys from a hook by the door  to rescue her brother.  Now, if she could find the way back home …