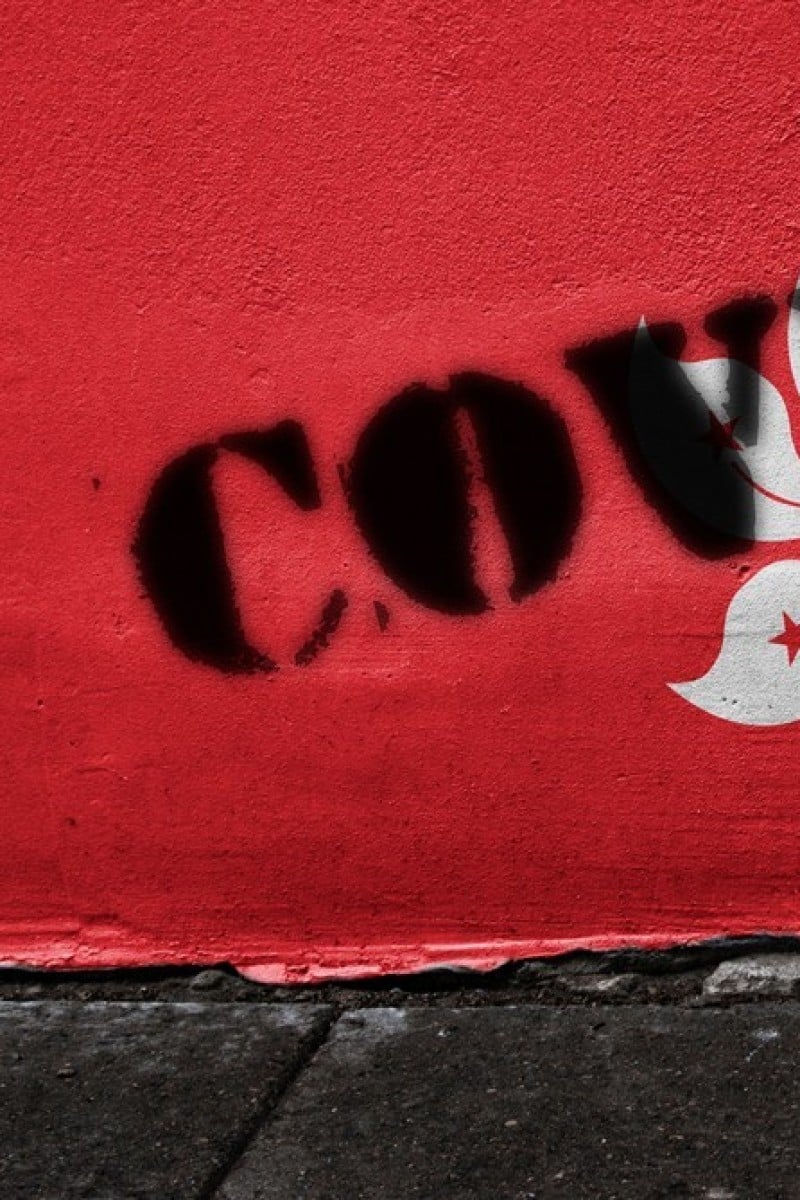 2. What did Covid-19 remind Hongkongers of? A. social-distancing measures B. a previous strain of coronavirus C. the city’s success in containing the virus D. number of Sars infections around the world

6. Which of the following statements best summarises Dr Ho Pak-leung’s on Covid-19? A. Civil servants should be exempted from remote work because they provide essential services. B. The government should have ordered a total lockdown on the city in June. C. The third wave could have been avoided if the government had taken more drastic measures when the infection rate started to rise. D. Domestic workers should have been quarantined in government facilities instead of hotels.

8. Based on the video, are the following statements True, False or Not Given? (4 marks) Statements  (i) The number of infections in Hong Kong Island surpassed 1,000 in the first two weeks of July.  (ii)The city’s air and sea cargo was crippled by the pandemic.  (iii) All air and sea crew now need to be tested before departing Hong Kong.  (iv) Dr David Hui believes the coronavirus that has hit Hong Kong has mutated and is now more likely to spread.

10. What does the presenter imply by the phrase “is back to square one” at the end of the video? A. The city is back in the same situation it was in earlier this year with little progress made. B. Hongkongers need to be more self-disciplined and practise social distancing. C. Authorities have exhausted all avenues in finding the source of the new wave of infections in the city. D. None of the above

[1] In a matter of days, Hong Kong went from being an example of how to contain Covid-19, to a city struggling to rein in record-high infection numbers. In the early stages of the pandemic, Hong Kong authorities moved quickly to announce social-distancing measures, isolate those infected and to quarantine any close contacts in government facilities as a precaution to limit the spread of the coronavirus.

[2] Hongkongers remembered their experience from 2003 with another coronavirus – Sars. So this time, people wore masks, businesses started regularly disinfecting their premises and temperature checks became commonplace around the city.

[3] As the number of infections soared in much of the world, Hong Kong’s quick action helped keep local case numbers down. After riding out a “second wave” in March when there were dozen of cases per day, the city more recently enjoyed three weeks with zero local Covid-19 infections.

[4] But July 5 marked the beginning of Hong Kong’s so-called third wave. In one week, 173 new infections were recorded, 107 of which were locally transmitted. In a little over three weeks, the number of infections increased to more than 1,400. What’s more alarming, is that officials have not been able to trace the origin of many of these new infections.

[5] So, what caused Hong Kong’s third wave of Covid-19? Health experts say it could be groups that were overlooked during screening for the disease. Using health department data, the Post found that between July 8 and July 19, three in 10 imported Covid-19 cases in Hong Kong were mariners or aircrew members. These pilots and cabin crew, or sailors, were exempt from a 14-day quarantine that applies to most people who arrive in the city.

[6] Even though tourists have all but disappeared from arrival halls, Hong Kong has remained an air and sea cargo hub throughout the pandemic. Covid-19 cases among sailors and aircrew members were not detected until mandatory testing started being required for the group on July 8.

[7] Data from Hong Kong’s Transport and Housing Bureau shows that around 11,730 sailors have been exempted from quarantine since February. And since June 8, the city has been allowing ships to swap crew freely without undergoing quarantine or virus testing.

[8] Dr Leung Chi-chiu, who chairs the Hong Kong Medical Association’s advisory committee on communicable diseases, told the Post infected crew members could have spread the disease without knowing it by using public transport or taking taxis to get around the city.

[9] Researchers at Hong Kong Polytechnic University recently found that strains of the virus sampled from more than 20 recently confirmed local cases were nearly identical to those found in imported cases from the Philippines, Pakistan and Kazakhstan.

[10] Domestic workers are another group that seems to have been overlooked. Looking at health department data from July 8 to 19, the Post found that one in four imported Covid-19 cases were domestic workers. Dr Leung says the figure is worrying, since the government only announced on July 7 that it was looking into asking employers to quarantine recently arrived domestic works at hotels. In that time, infected workers could have already spread the coronavirus in the community.

[11] Health experts also say the government’s lack of swift action as well as public complacency contributed to this third Covid-19 wave. As case numbers begin to rise, the government did not give civil servants an option to work from home. Dr Ho Pak-leung, an infectious diseases expert from the University of Hong Kong says the government sent a wrong signal to the private sector and overall community about the severity of the virus’ spread.

[12] Back in June, when it looked like Hong Kong had Covid-19 under control, the government began to relax social-distancing measures. Restaurants were allowed to fill up to capacity. Cinemas, gyms, karaoke bars and other venues were allowed to reopen. And a limit on gathering was raised from eight people to a maximum of 50. The relaxed measures may have made Hongkongers think that the worst was over, and they may have let their guards down on measures such as wearing face masks and regular handwashing.

[13] Now, as government restrictions are reinstated, some of the rules are more strict. Scientists from Hong Kong PolyU have also done a comparison of samples taken from recently infected patients to study the pace of coronavirus mutations. Their research suggests that the virus has effectively adapted to humans and become more transmissible. A top health advisor to the Hong Kong government, Dr David Hui, agrees the virus appears to be more infectious than it was during the first two waves seen in the city.

[14] Hong Kong’s Health Secretary Dr Sophia Chan says authorities will follow up on the study. In the meantime, Chan is urging the city’s residents to show “more self-discipline and patience”. And Chief Secretary Matthew Cheung has appealed to Hongkongers to “stay at home as much as possible and reduce social contacts”. After so much effort in the first half of the year to control the virus, it appears that Hong Kong, at least for now, is back to square one.

4. The city had just gone through a second wave of the coronavirus in March and had zero local infections for three weeks.

7. The coronavirus has effectively adapted to humans and become more transmissible.

9.(i) restaurants not allowed to fill up to capacity (ii) closure of cinemas, gyms, karaoke bars and other venues (iii) limit gatherings to eight people