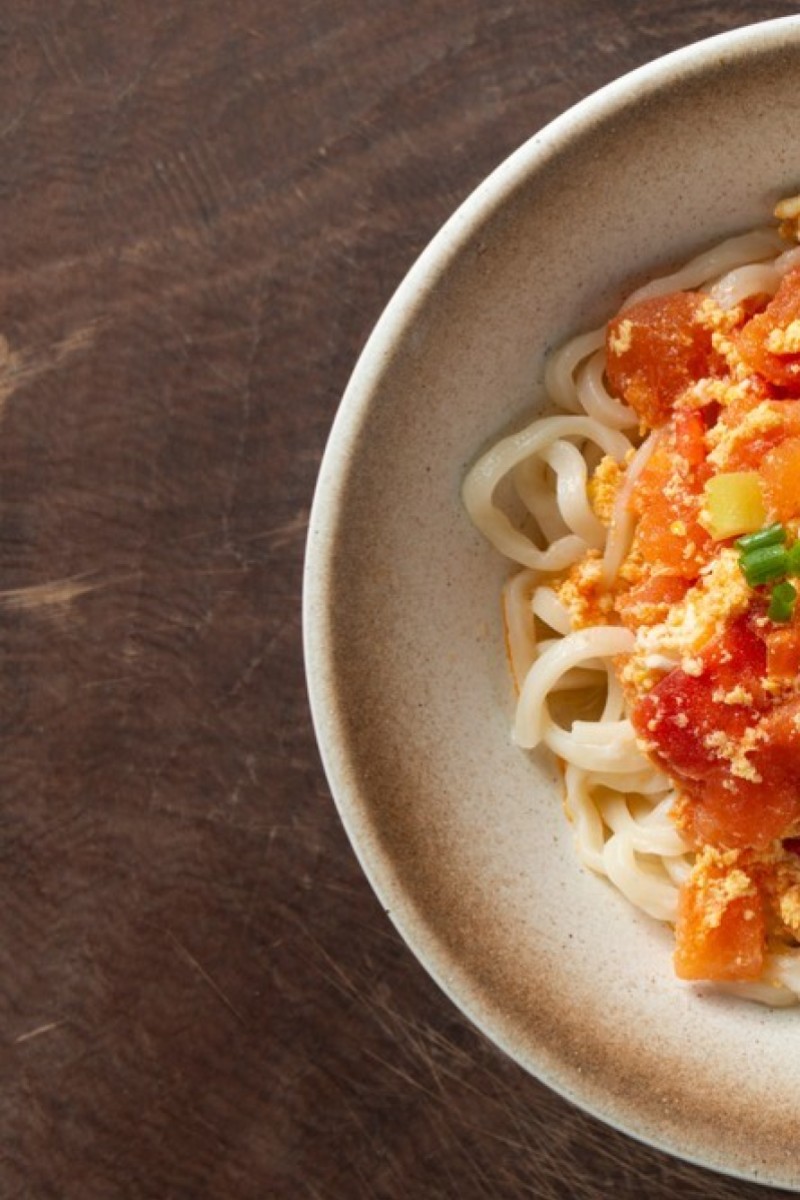 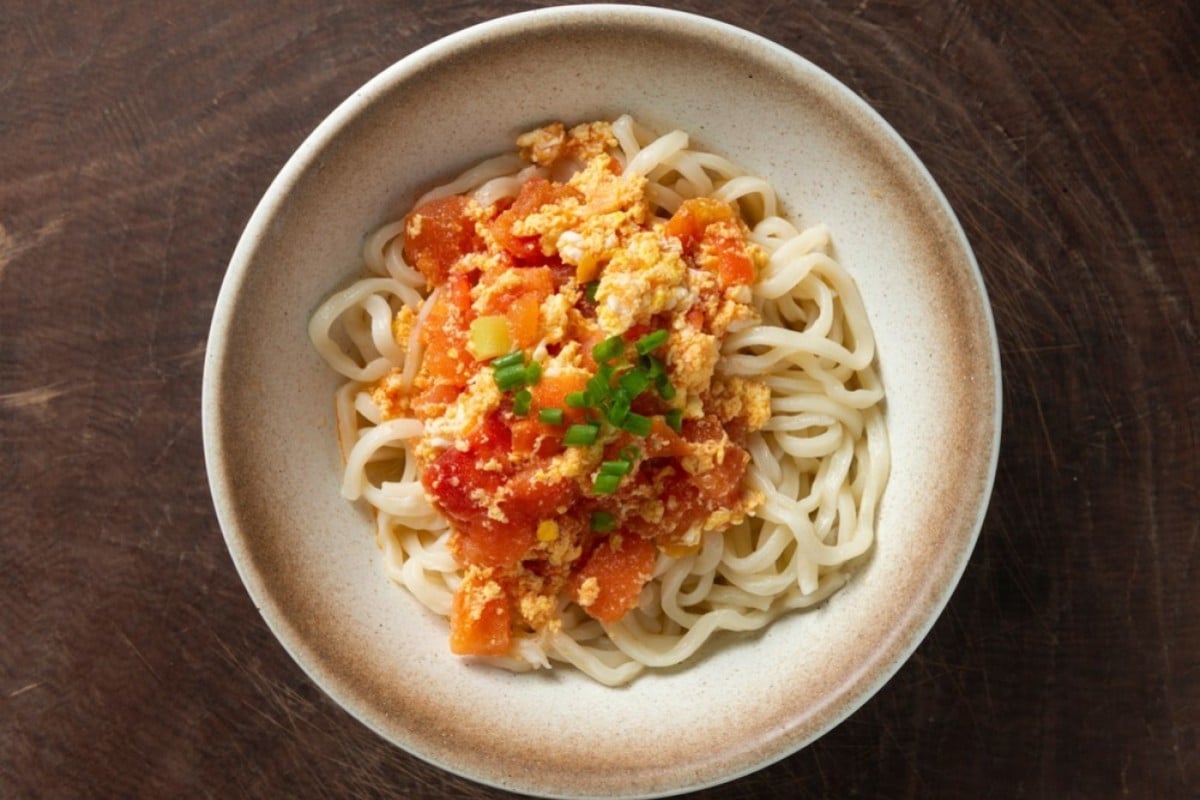 (2) What does the “holy trinity” of Chinese food refer to? A. tomato, egg and noodles B. ingredients for the tomato sauce C. Junzi Kitchen’s top three selling dishes D. best Chinese restaurants in the United States

(5) Which of the following best describes what Cecilia Chiang does? A. She is a famous food blogger. B. She is a food historian. C. She is a restaurateur and chef. D. She is the host of a popular cooking show.

(6) What did most Westerners in the United States think about Chinese food before the Mandarin opened? A. It is a cheap, bland cuisine for the working class. B. It is rich in cooking traditions and practices. C. It is highly exclusive and only the elite could afford it. D. none of the above

(9) How does Lucas hope to change the conversation about Chinese food in the United States? A. by combining elements of popular Western and Chinese dishes B. by tweaking Chinese dishes and catering to the local palate C. by introducing new dimensions of Chinese food D. by reinventing regional Chinese cuisine

(10) Which section of a food blog are you most likely to find this video? A. Asian chefs B. quick-fix noodle recipes C. comfort food infusion D. traditional Chinese cuisine

[2] Lucas: The dish we’re making today is tomato egg noodles. The first thing you got to do is make a tomato sauce. So, the tomato sauce is built on the holy trinity of Chinese food – garlic, ginger and scallions. You sear those off, and you let them cook to get the flavour into the oil, and that oil then becomes the base of your stir fry with the tomatoes.

[3] Lucas: The tomatoes get a little flavour from tomato paste and they’re finished at the end with a little bit of cornstarch. The eggs are scrambled until they barely hold themselves together. The tomatoes are added back in, and that’s how you get your sauce for the noodles. Garnish is scallions and the little dried shrimp that we call shrimp salt.

[4] Lucas: This tomato and egg fish was actually served to Cecilia Chiang. Cecilia is the queen of Chinese food. She’s 99 years old. She opened probably the most important Chinese restaurant in the US called The Mandarin.

[5] Lucas: The Mandarin was a revolutionary and very, very important restaurant because it introduced to American customers, that Chinese food is worth thinking about, that it can be elevated and that it can be interesting. I think the reason why she likes us is because we have quite a similar vision. So we served her a tomato and egg noodle dish. Now that I’ve served it to Cecilia, it’s an important dish to me.

[6] Lucas: I spend a month cooking in China every year. It’s kind of my sabbatical. That’s the best way to keep adding to our repertoire and the ideas and the stories that we have. Tomatoes served with shrimp is something we found in Dongbei, in this tiny city at a hotel breakfast, and I was like “This is the way it should be done, this is how we’re going to do it too.” A lot of our customers like to tell me that the tomato egg noodle dish is inauthentic because it’s never eaten with noodles, but way up in the north, they definitely eat it with noodles.

[8] Lucas: A lot of the mission at Junzi is about complicating and adding to the dialogue between Chinese food and the American consumer. So I think this tomato egg dish speaks a lot to that mission.

1.(i) tomato egg noodles (ii) It is a staple in every Chinese family. / It is a dish the chef has served to Cecilia Chiang, the owner of The Mandarin.

7. He goes to China once a year to cook and get new ideas.

8. He has received criticisms that the noodles are inauthentic because tomato and egg are not eaten with noodles. They are invalid because that’s how they are eaten in northern China, where the dish can be found