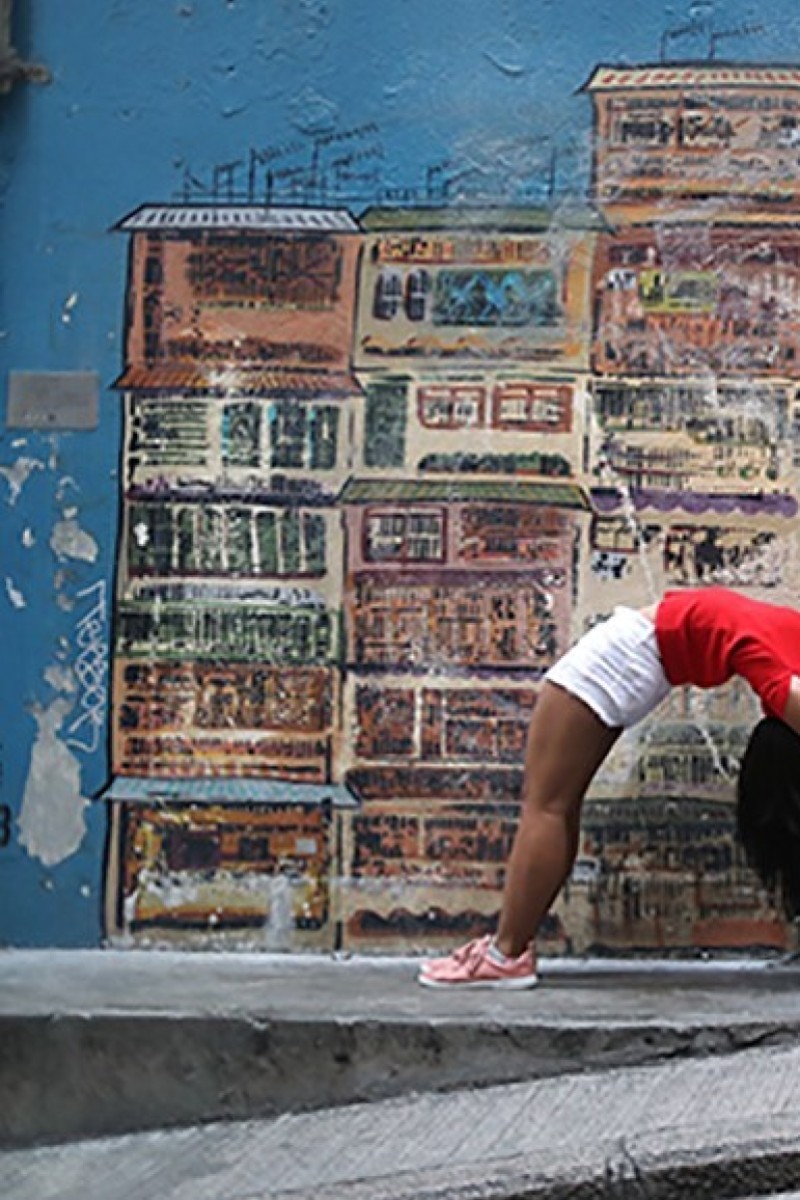 Listen and Learn with YouTube: How young travellers and social media are reshaping Hong Kong’s tourism 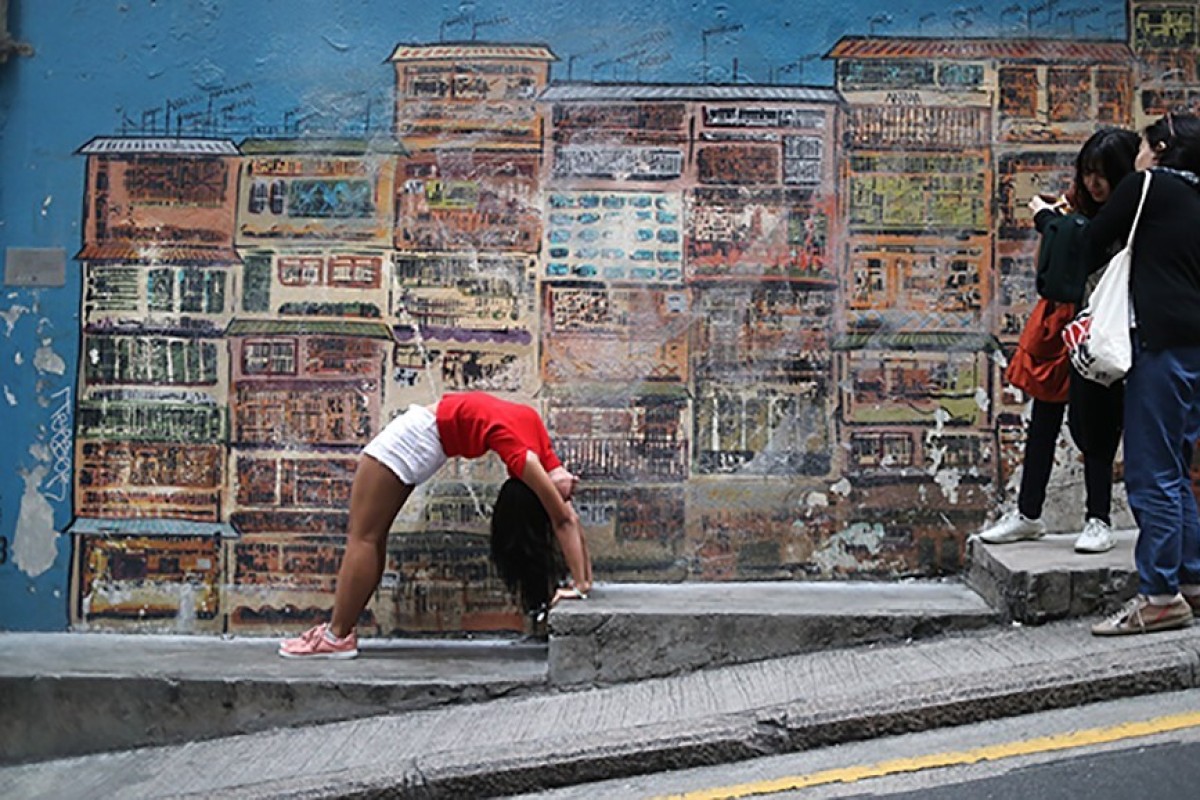 (4) How might a foreigner know about Sai Wan Swimming Shed?

A. via Instagram B. on television C. via a travel agency D. from travel magazine

(5) Which of the following is NOT an example of a “recreational” activity?

(10) Listen to the video. Which of the following best describes the Hong Kong Tourism Board’s attitude towards this “new breed of travellers”? A. ambivalent B. caustic C. disheartening D. encouraging

[1] Denise Tsang: A new breed of travellers are coming to Hong Kong and they’re no longer just looking to visit major landmarks and shopping malls. They’re in search of the best local food, Instagrammable hotspots, authentic stories and discovering the lesser known parts of the city.

[2] Denise Tsang: Paul Chan is the co-founder of Walk in Hong Kong, which started offering such tours in 2013. Today, he is going to tell us how to make the most of two hours in Hong Kong.

[4] Denise Tsang: Hey Paul, why is this so popular? And this place is not even listed on any official websites.

[5] Paul Chan: Because it is one of the most popular places on Instagram.

[6] Denise Tsang: Tell us some background about this place: when it was built and what it was used for.

[7] Paul Chan: It was one of the many swimming sheds that were built in the 1950s when the people were largely grassroots, and they did not have many recreational entertainment options. So, they formed this swimming club, built this very infrastructure and just came to the shore, and jumped into the water and enjoyed swimming.

[8] Denise Tsang: Which is the best spot to talk selfies?

[9] Paul Chan: Definitely where we are standing, and [with] the camera there, and you will take the best Instagram shot like this.

[12] Paul Chan: They are the salted fishes. This shop is one of the long-standing and oldest salted fish shops in the district.

[14] Paul Chan: Because these shops are very interesting, very unique, very historic. And once you’re in, you are basically immersed in a completely different environment that many tourists find fascinating. And this is indeed a new trend that many tourists look for – this very, very local and authentic experience.

[16] Denise Tsang: When we searched this place on Instagram, there are countless entries on this backdrop. Why is it so special?

[17] Paul Chan: Simply because of social media. This street art becomes the icon of Central as well as Hong Kong.

[18] Denise Tsang: Why [is] this one particularly popular?

[19] Paul Chan: I would say because it’s so representative of Hong Kong. This street art was inspired by the now-disappeared Kowloon Walled City. So, the mural was drawn by a local artist called Alex Croft and it was done in … 2012.

[21] Denise Tsang: The Hong Kong Tourism Board says its focus this year [2019] is promoting living heritage in non-touristy neighbourhoods, hidden green treasures and events like art shows. Tourists coming to Hong Kong can expect a wide array of options to explore and discover the city.