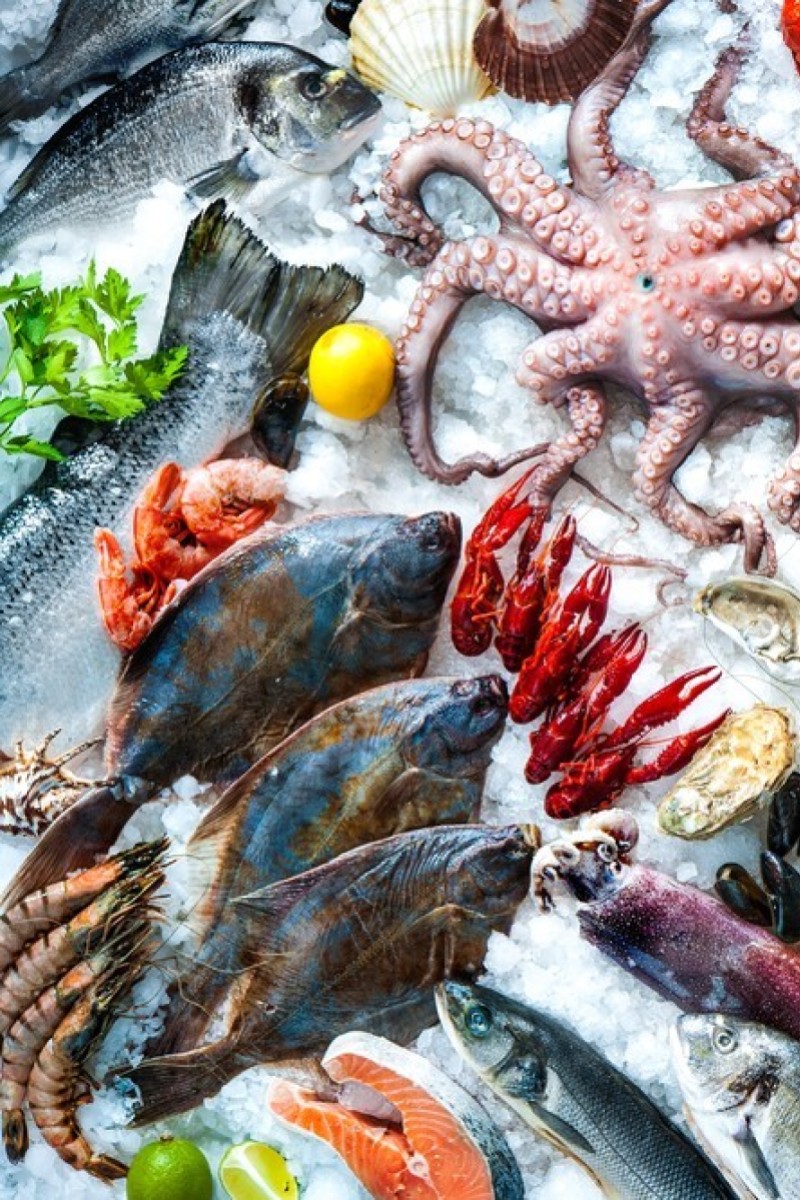 Listen and Learn with YouTube: The Race to Find China’s Best Seafood 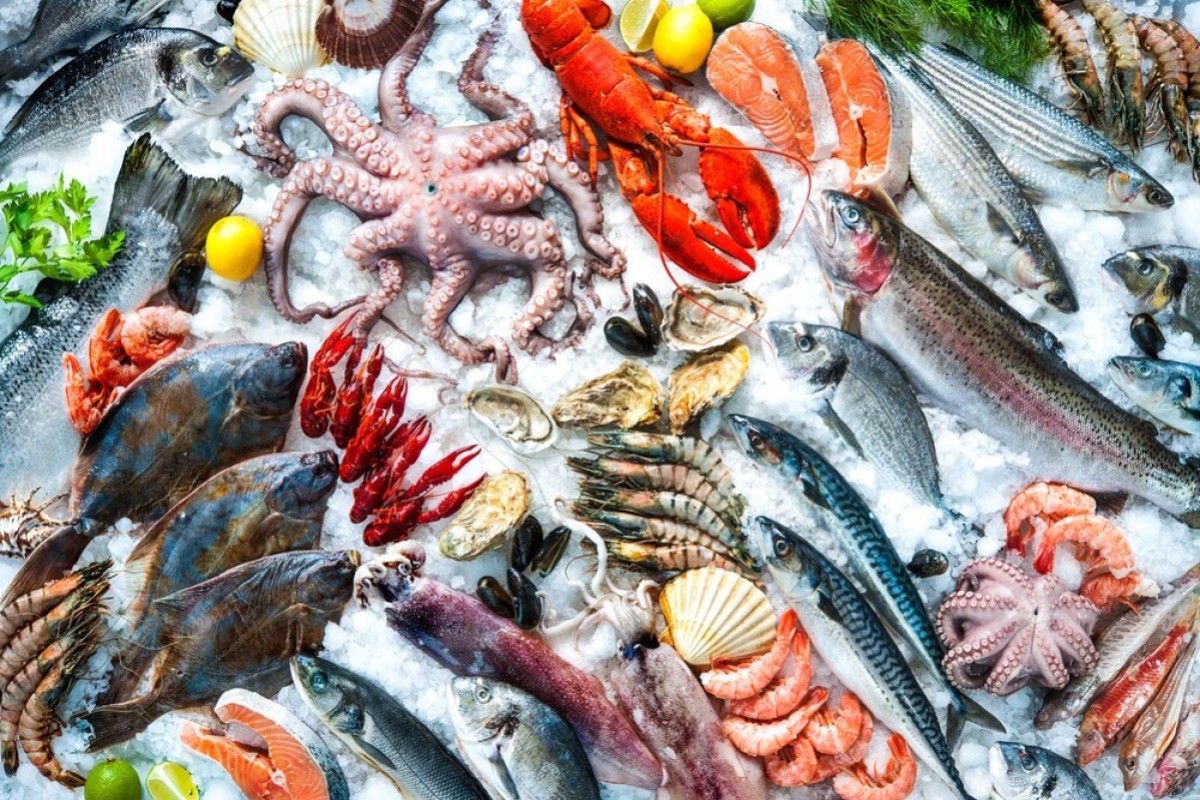 (2) What does the word “plethora” suggest about the variety of underwater delicacies available?

(6) Which of the following is most likely to stop Li Bai from going out to sea for a day?

A. lack of customers B. feeling unwell C. a bounty harvest D. none of the above

(10) Which of the following is an alternative title for this video?

A. Hunt for China’s smallest squid B. The tough life of a fisherman during open season C. Inside the vanishing world of fishing D. Why Chinese fishermen risk their lives

[1] It’s open season in this Chinese fishing village. These people are swarming toward the pier to get their hands on the freshest catch of the day. On the eastern coast of China, there is a small village called Beijiao, where people enjoy a plethora of underwater delicacies, but only for a few months out of the year. That’s because fishing is banned in these waters from around May to August, which means every year in late summer, it’s open season here.

[2] These people are rushing to get the best squid, shrimp, eel, and local fish. They are in a hurry not just to preserve the freshness of the catch but also because they only have an hour before everything is sold out. There is not a moment to waste. It’s a typical scene between August and September, when the annual fishing ban is lifted and fishermen can go out to harvest. Buyers and sellers speak to each other in special jargon that only people in the fishing trade can understand.

[3] Competitive, unpredictable, and grinding. It’s how fisherman Li Bai describes his life. Li only sleeps two hours a day to keep pace with this cutthroat industry. Every morning, he needs to be one of the first boats to arrive at the market if he wants the best price for his catch. He’s there by 7 am, and for the next hour, it’s nonstop mayhem.

[4] Despite the tough routine, Li works every day. The only thing that might stop him is a really bad storm. Li’s boat is the rustiest one in town. It has braved powerful waves and unpredictable weather conditions. But he is so busy that he hasn’t had time to repaint it. To make his efforts worthwhile, Li needs to catch over 1,000 pounds of squid every day. But some days, he can’t even catch a few.

[5] Li Bai: [in Mandarin] We have no choice. Fishermen like us leave our fate to the heavens. Who are we going to blame? The gods?

[6] There are many different types of seafood in Beijiao. Li’s crew specialises in a small squid known locally as “little tubes”. They sail for four hours every day in search of squid.

[7] Li Bai: [in Mandarin] There is no specific place we sail to. We’re out at sea from around 6.30 pm to 3 the next morning. During open season, this work lasts for about two and a half months.

[8] To catch squid, Li’s boat shines green fluorescent lights into the sea. The light attracts the squid, which are then hauled up by a huge net. The light also makes it easier to spot the squid, which light up like stars in the water. While the crew is at work, Li prepares their meal in a tiny kitchen below the deck. Just a simple dish of rice, vegetables, and some of the freshly caught squid are enough to satisfy Li and his hungry crew.

[9] It starts to rain, but Li carries on with the work at hand. He’s already anticipating the next day’s catch.

1.(i) eastern coast of China (ii) seafood (iii) late summer/August and September (any 1)

3. because buyers and sellers speak to each other in special jargon that only people in the fishing trade can understand

7. a small squid known locally as “little tubes”/a small type of squid (any 1)

8. His catch depends entirely on the weather.

9. They attract the squid, and help Li and his crew spot them more easily.