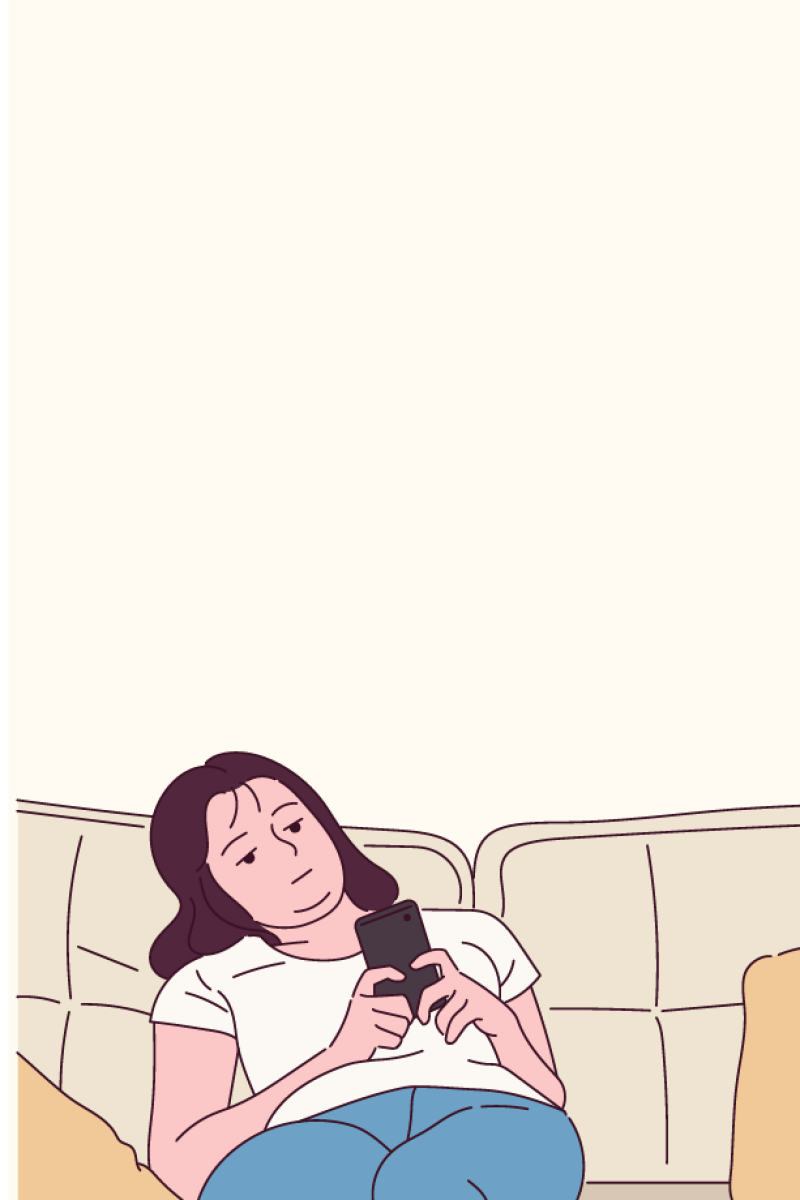 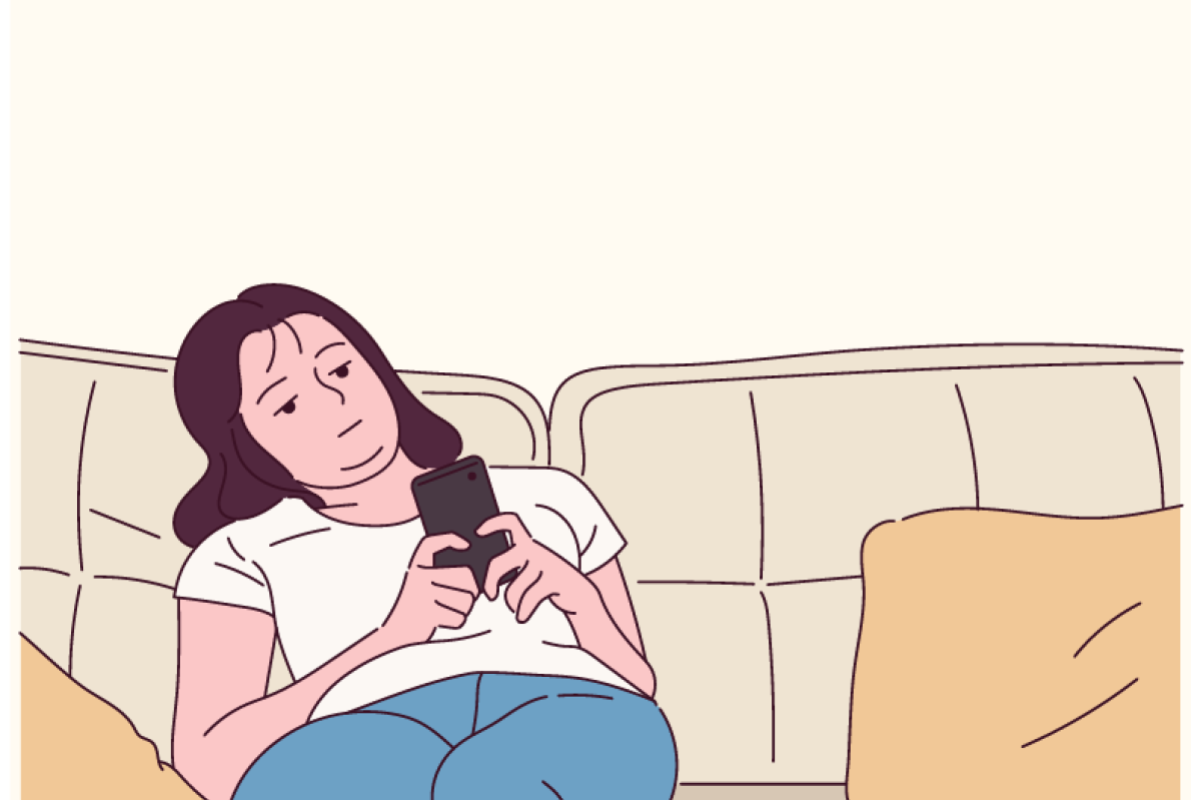 Sam: I’ve just had the most terrible journey home. A nightmare!

Kate: Why didn’t you call me? I’ve been calling you since 11 o’clock and it just kept going straight to voicemail.

Sam: The battery was dead. I forgot to charge it this morning as I usually do and didn’t think I’d need my phone tonight. I figured I’d be home by seven.

Kate: Well, we were supposed to celebrate our wedding anniversary tonight.

Sam: I had to go and see a client this afternoon. He’s on an industrial estate up in Shenzhen. We got through what we had to do fairly quickly and the director’s secretary phoned a taxi to take me to the train station.

Sam: We’d been driving about ten minutes when there was a loud bang. A puncture! He was driving slowly and managed to pull up safely at the side of the road.

Sam: The driver said it would take ten minutes to change the wheel so I got out and stood by the car. I even offered to help but he said it was okay and he knew what he was doing. Some drivers even stopped to offer help but the driver insisted he could handle it alone.

Kate: Did he get it done quickly?

Sam: It took him fifty-five minutes to change the wheel. I tried not to lose my patience with him because the guy was clearly under stress. But I was really fed up by the time we got going again.

Kate: But you got to the station okay?

Sam: Eventually. But rush hour had started and the station was packed. The first train arrived and only a few people got on because it was full. I only managed to get on the fifth train.

Kate: Even so, it’s only a half hour journey back to Hong Kong, isn’t it?

Sam: Guess what? There’s more! The bus I was on swerved and knocked into a motorbike. We mounted the pavement. I honestly thought the poor motorcyclist had had it.

Kate: Oh gosh! Was he okay?

Sam: The ambulance and police arrived quickly there and the poor guy was badly injured. So was the bus driver. He’d flown through the front window. There was blood all over the place.

Kate: Were you and the other passengers alright?

Sam: Oh, yes. But the police had to interview everyone who’d been on the bus. That took ages. And now, I just want to lie down on the sofa. What a terrible day!