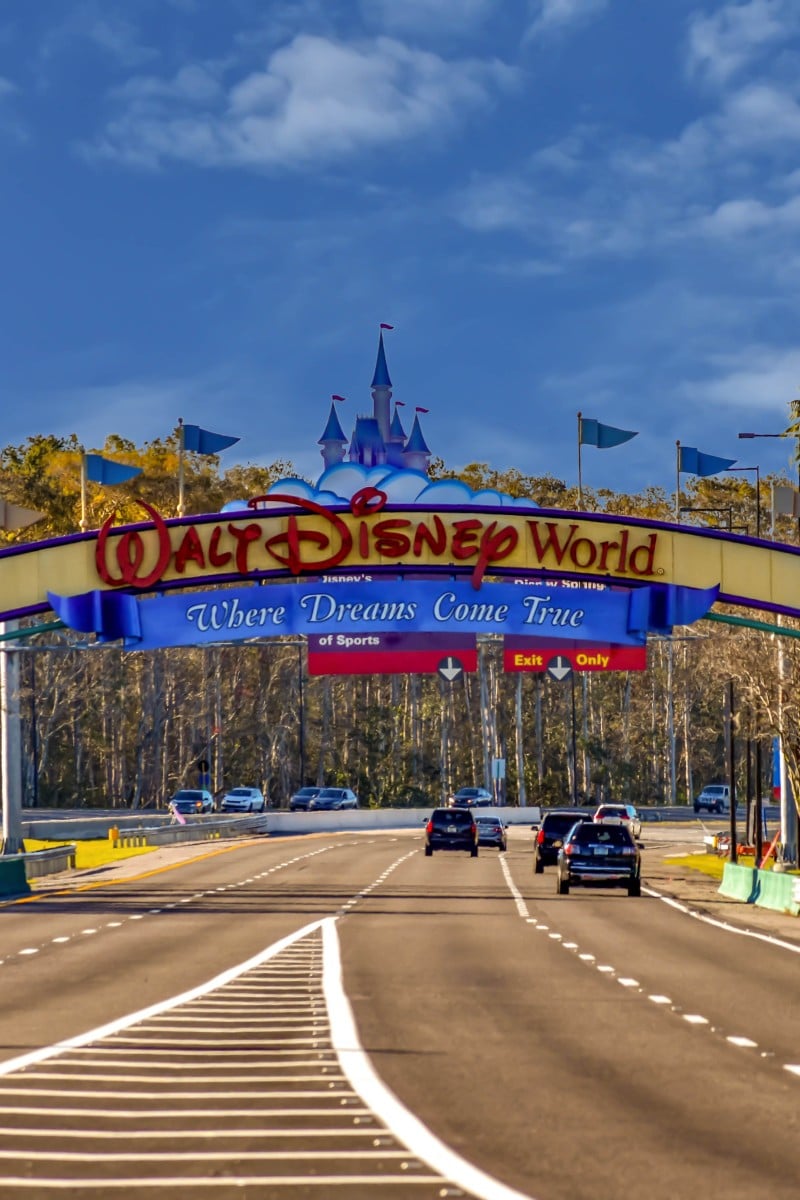 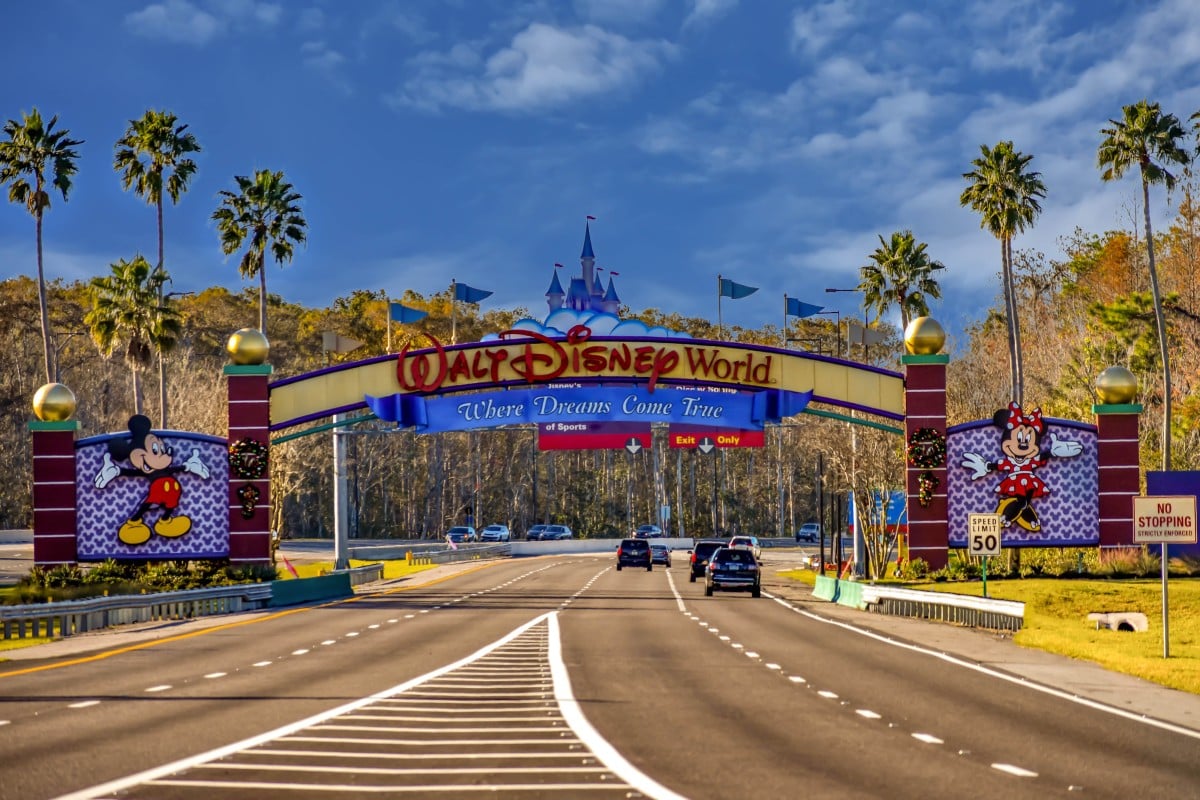 Voice 1:  If you ask anybody who goes to Walt Disney World, “Who is Joe Potter?”, they probably wouldn’t have an answer. But without him, there the happiest place on Earth wouldn’t exist.

Voice 2: Born in 1905, General William “Joe” Potter was the force that turned a swampy Florida wetland into the Magic Kingdom. He was the architect of Disney World, the mastermind behind the hidden tunnel system at the park, and the reason why Disney World doesn’t have a mosquito problem today.

Voice 1: The general had been responsible for high-stakes projects throughout his entire career before Disney World. Potter was in charge of sending men and supplies overseas for the Allied invasion of northern France when it was occupied by Nazi Germany in the second world war. He was also governor of the Panama Canal between 1956 and 1960. He later helped to build New York World’s Fair of 1964 - and it was there that the general met Walt Disney.

Voice 2: In 1965, as the fair wound down, Walt Disney was acquiring 28,000 acres of land for a special project in the state of Florida. Walt’s wanted to build another magical theme park, and soon invited Potter to join him.

Voice 1: Potter’s resume made him the right man for the job. Inspired by the locks and dam in the Panama Canal and underground space at the World’s Fair, he built the Magic Kingdom’s famous underground tunnels.

Voice 2: The ex-governor also knew all about battling pesky mosquitoes. One of the things that he learned from the Panama Canal, where people were dying of malaria, was that the insects breed in stagnant water.

Voice 1: Potter made sure the buildings’ roofs at the Magic Kingdom were built in a way that water never accumulated. He also planted flowers that wouldn’t retain water, and use a special garlic spray to repel the bugs.

Voice 2: Sadly, Walt Disney never got to see his dream come to fruition. He was diagnosed with lung cancer in November 1966 and passed away soon after. After Walt Disney’s death, Potter forged ahead with the plans for the Magic Kingdom, and the theme park was opened on October 1, 1971.

Voice 1: Despite his contributions, Potter wasn’t interested in taking credit for what he did at Disney World. He died at age 83 in 1988. There are only a few reminders of his legacy. One is a Disney ferry named after the general, his posthumous induction into the Disney Legends hall of fame. And if you look closely during your next trip to Walt Disney World, the words "General Joe’s Building Permits, Licensed In Florida since ’66,” in the second-floor window above the candy store on the Magic Kingdom’s Main Street USA.