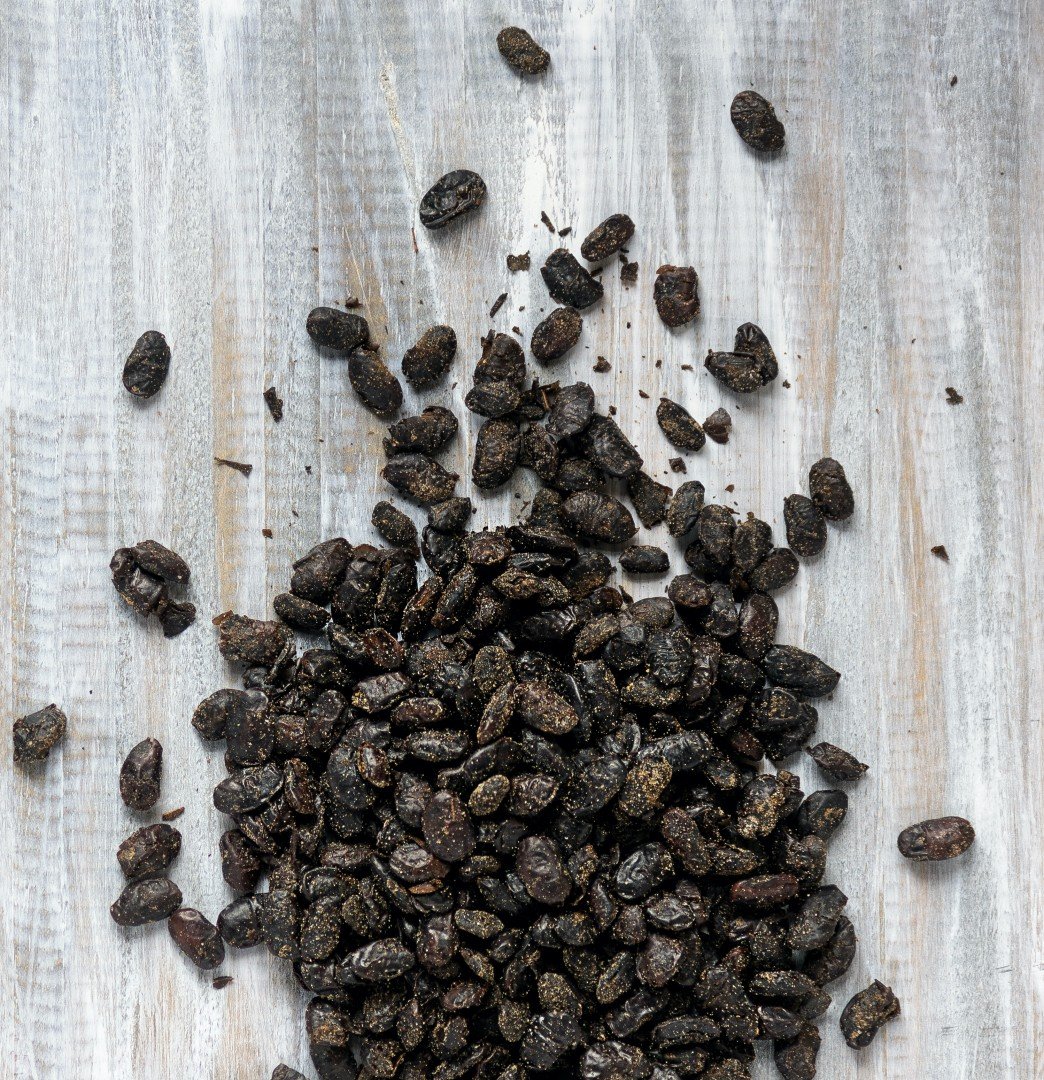 How to cook with Chinese fermented black beans
2mins reading

Chinese fermented black beans (known in Cantonese as dou si) are powerful little umami bombs - they add an intense, rich savouriness to whatever they're cooked with.

They are made from soy beans, which, when dried, range in colour from ivory to yellow. After being salted and fermented, the beans turn black, dusty and shrivelled. But don't let their appearance fool you - they're delicious, although because their flavour is so strong and pungent, they should be used sparingly.

You can buy fermented black beans in several forms: plain (usually sold in small bags), in jars (usually labelled "black bean sauce") or flavoured with garlic and chillies (not that common). I buy the plain ones because they're more versatile - I can season them however I want. Store them in the pantry at room temperature, except for the jarred type, which should be refrigerated after opening.

Fermented black beans need to be soaked before they're used (not the sauce versions, obviously). I usually rinse them briefly then drain them, before putting them in a bowl and adding warm water or rice wine (or whatever the recipe calls for) and leaving to soak for about 15 minutes. The soaking liquid will have plenty of flavour, and is often included in the recipe. After soaking the black beans, they're used whole, chopped, or roughly mashed.