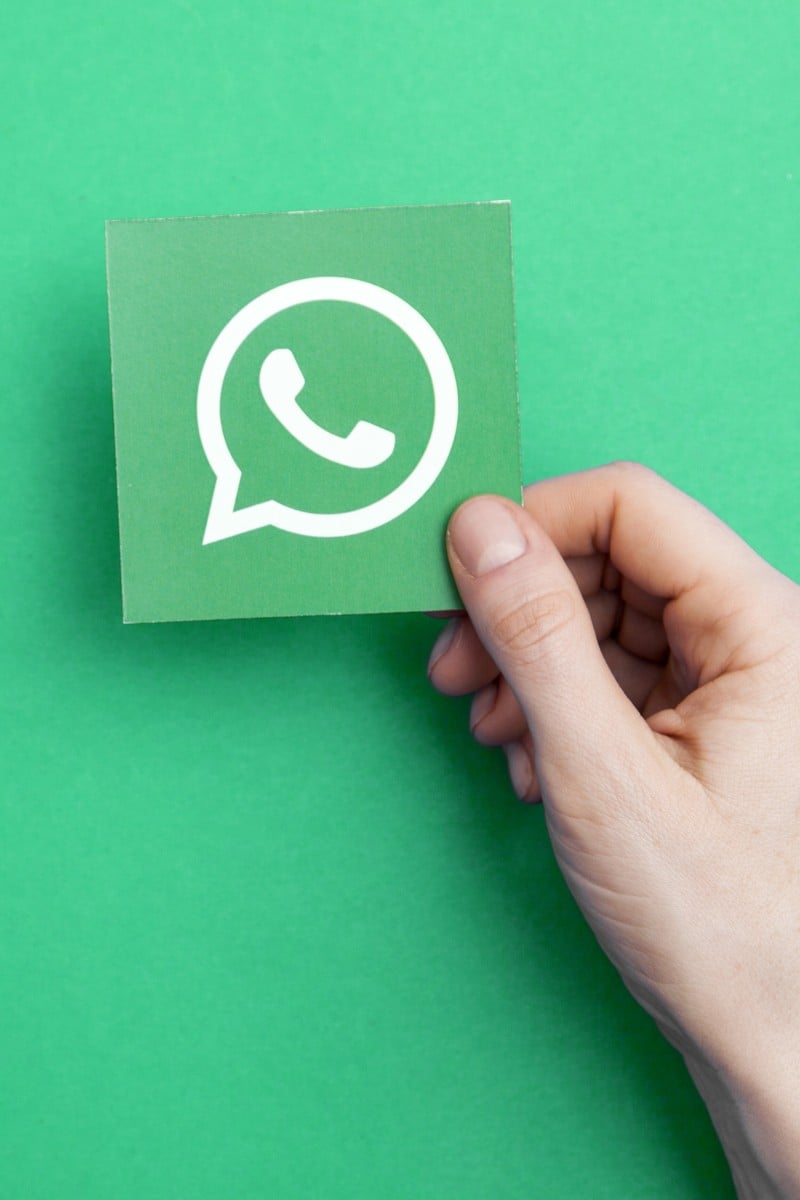 Explainer: WhatsApp’s new terms of service and what happens if you don’t accept

56 mins ago
Personal developmentAsking for a Friend 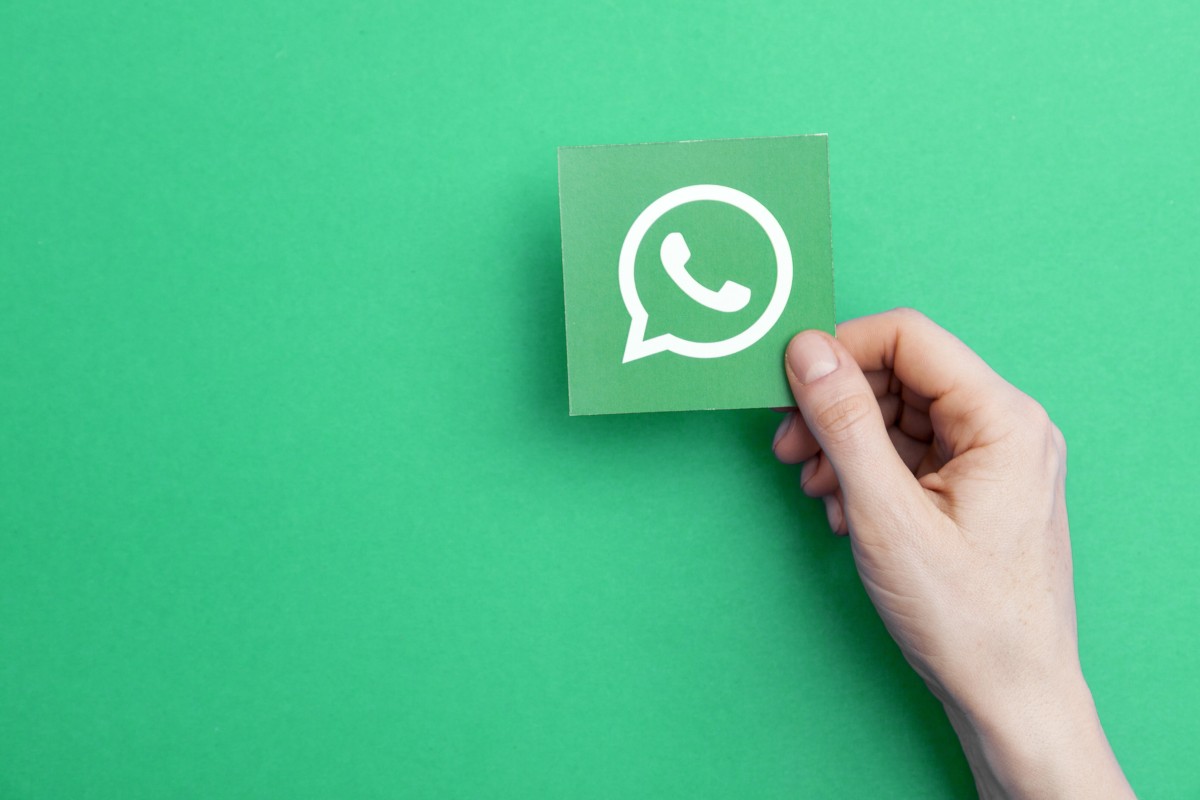 Here's what's going on with those WhatsApp updates.

Tomorrow is the day – if you don’t agree to WhatsApp’s new terms of service, you will slowly start to lose access to features on the messaging app and will get reminder after reminder until you accept the new policy.

Your account won’t be deleted or deactivated at this point; you simply won’t be able to access the app without clicking through and accepting the privacy policy. However, WhatsApp does have a separate rule that says if an account is inactive for 120 days, it will be deleted.

When WhatsApp announced the controversial changes earlier this year, many were concerned it meant sharing more user data with Facebook, but the company insists this is not the case and that it has been the target of a misinformation campaign, saying the changes mainly relate to how businesses interact with customers on the app.

A recent FAQ stated that it limits the information it shares with its parent company to things like account registration information, your phone number, and account transaction data - whether you use Facebook Pay or Shops in WhatsApp.

“We limit the information we share with Facebook in important ways,” it said . “We will always protect your personal conversations with end-to-end encryption, so that neither WhatsApp nor Facebook can see these private messages.”

The company noted that most of the app’s two billion users had already accepted the new policy. Many users who were concerned about privacy issues when the changes were first announced have already ditched the app for one like Telegram or Signal.